When the COVID-19 pandemic ended experiments at the Department of Energy’s National Accelerator Laboratory SLAC early last year, Shambhu Ghimire’s research group was forced to find another way to to study an intriguing research target: quantum materials known as topological insulators, or TIs, which conduct electric current on their surfaces but not through their interiors.

Denitsa Baykusheva, a member of the Swiss National Science Foundation, had joined her group at the Stanford PULSE Institute two years earlier with the goal of finding a way to generate high harmonic generation, or HHG, in these materials as a tool for probe their behavior. In HHG, laser light passing through a material travels to higher energies and frequencies, called harmonics, much like pressing a guitar string produces higher notes. If this could be done in IT, which is promising building blocks for technologies like spintronics, quantum sensing, and quantum computing, it would give scientists a new tool to study these and other quantum materials.

With the experiment stopped halfway, she and her colleagues turned to theory and computer simulations to find a new recipe for generating HHG in topological insulators. The results suggested that the circularly polarized light, which spirals along the direction of the laser beam, would produce clear and unique signals from both the conductive surfaces and the interior of the TI they were studying, bismuth selenide – and would actually improve the signal from surfaces.

Over the past twelve years, Ghimire had performed a series of experiments with PULSE director David Reis, showing that HHG could be produced in ways that were previously considered improbable, if not impossible: by projecting laser light into a crystal, frozen argon gas, or thin semiconductor material. Another study described how to use HHG to generate attosecond laser pulses, which can be used to observe and control the movement of electrons, by shining a laser through ordinary glass.

But quantum materials had firmly resisted being analyzed in this way, and the divided personalities of topological insulators presented a particular problem.

âWhen we shine a laser light on an TI, the surface and the interior produce harmonics. The challenge is to separate them,â Ghimire said.

The team’s key finding, he explained, was that circularly polarized light interacts with the surface and the interior in profoundly different ways, stimulating the generation of high harmonics from the surface and giving it also a distinctive signature. These interactions, in turn, are shaped by two fundamental differences between the surface and the interior: the degree of polarization of their electronic spins – oriented clockwise or counterclockwise, for example – and the types of symmetry found in their latticework. .

Since the group published their recipe for achieving HHG in IT earlier this year, two other research groups in Germany and China have reported the creation of HHG in a topological insulator, Ghimire said. But these two experiments were with linearly polarized light, so they did not see the enhanced signal generated by circularly polarized light. This signal, he said, is a unique feature of topological surface states.

Because intense laser light can turn electrons in a material into a soup of electrons – a plasma – the team had to find a way to shift the wavelength of their high titanium sapphire laser. power so that it is 10 times longer, and therefore 10 times less energetic. They also used very short laser pulses to minimize damage to the sample, which had the added benefit of allowing them to capture the behavior of the material with the equivalent of a shutter speed of millionths of a billionth of a. second.

Researchers from the Stanford Institute for Materials and Energy Sciences (SIMES) at SLAC, University of Michigan, Ann Arbor, and Pohang University of Science and Technology (POSTECH) in Korea contributed to this work. Main funding came from the DOE Office of Science, including an Early Career Research Program grant to Shambhu Ghimire, and the Swiss National Science Foundation. 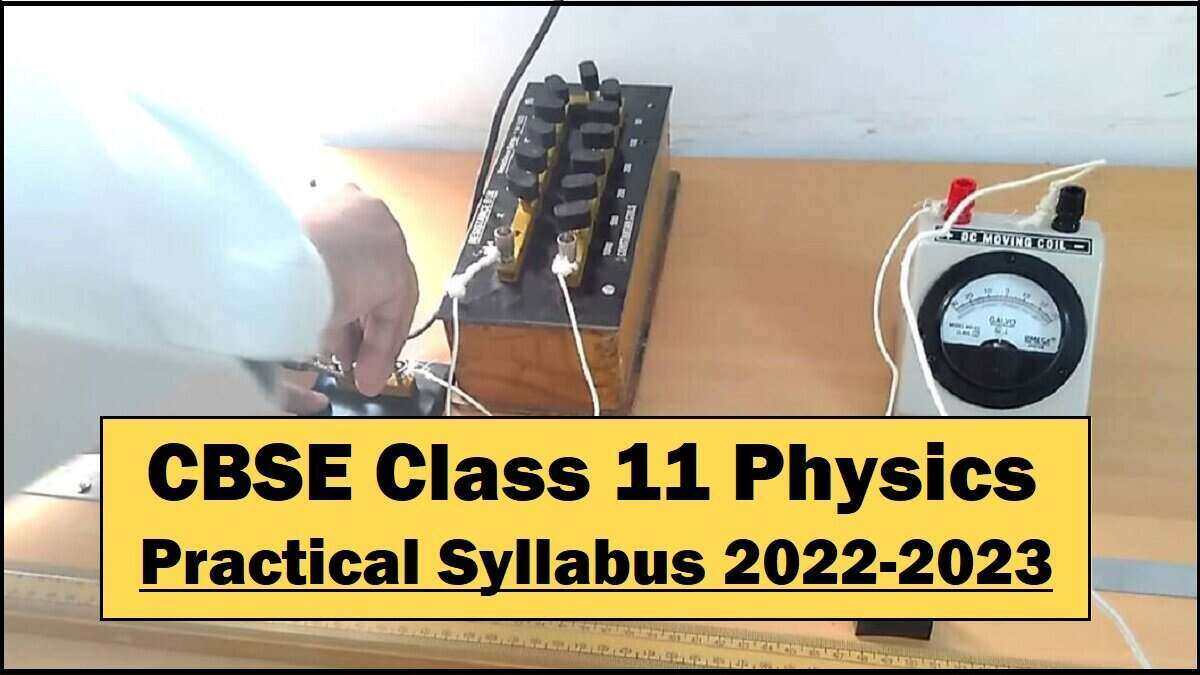 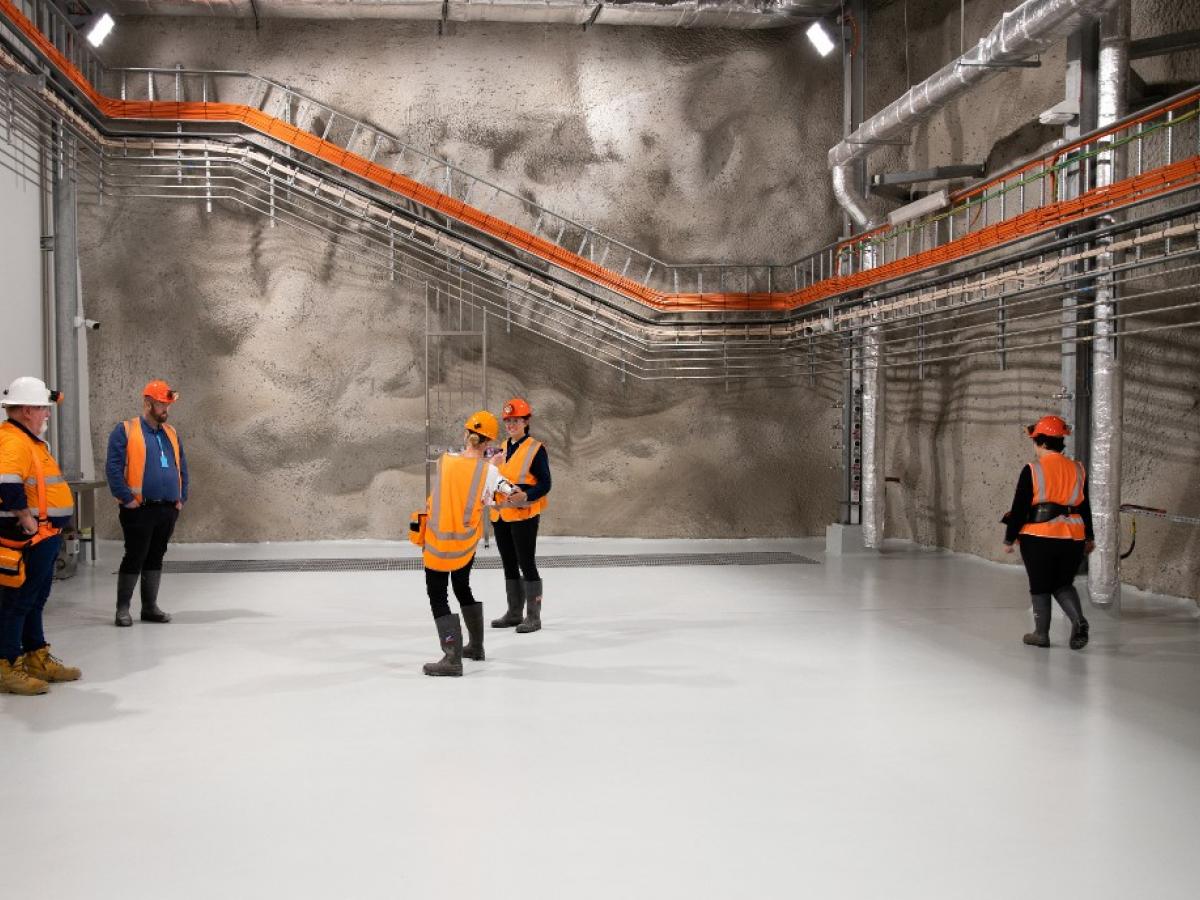 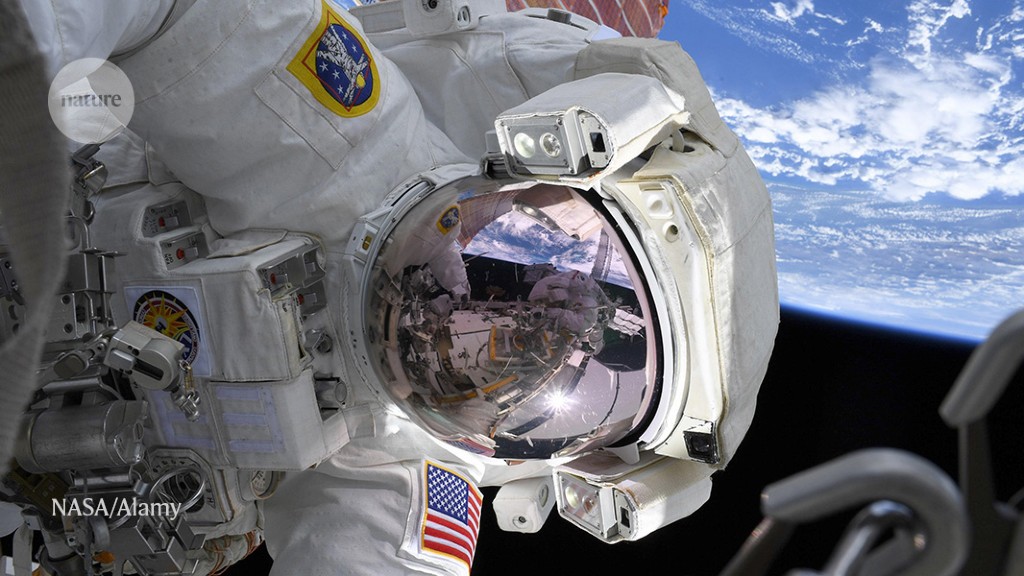