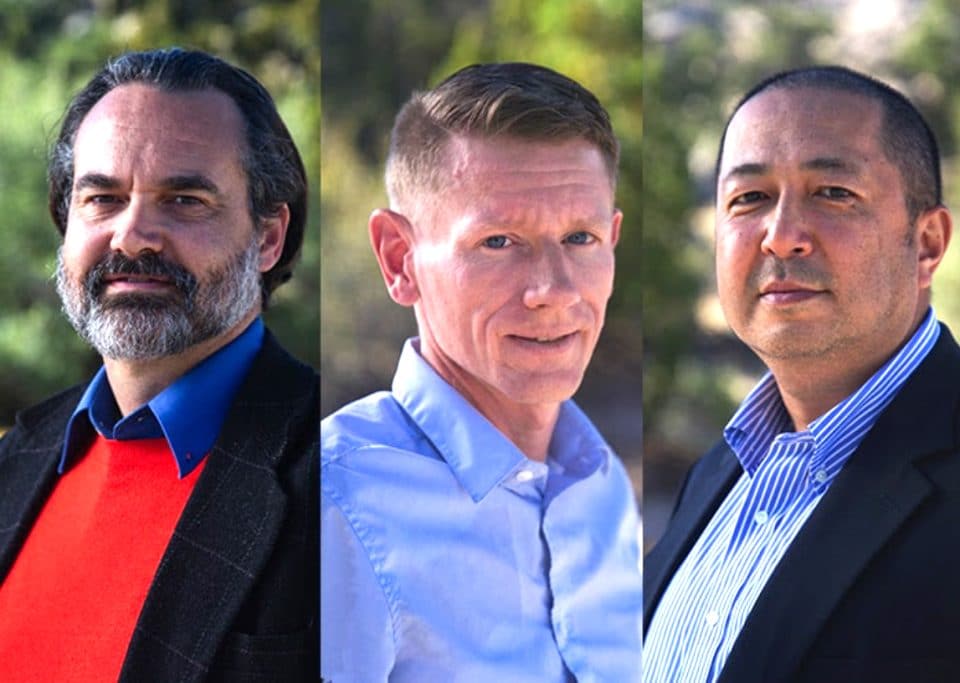 âI am happy to see Eric, Takeyasu and Nathan recognized by the American Physical Society,â said LANL Director Thom Mason. âThis recognition highlights their contributions to the physics community, and I congratulate each of them for this honor. “

Eric Brun was named a Fellow for his technical leadership in the physics of materials at high strain rates and pressures, for technical advancements in understanding the mechanical behavior of polymers, and for his leadership and sustained service to the American Physical Society and the shock physics community.

Brown joined the Lab as postdoctoral director in 2003 and was later converted to a technical staff member in the Materials Science and Technology division. He is currently a Principal Investigator in the Bureau of Experimental Science. His research has focused on the fracture and damage of complex heterogeneous polymers and polymer composites for energetic, reactive and structural applications, including crystalline phase transitions, plasticity, dynamic loading conditions, and self-healing materials.

Brown received his BS in Mechanical Engineering in 1998 and his PhD in Theoretical and Applied Mechanics in 2003, both from the University of Illinois at Urbana-Champaign.

Takeyasu Ito was selected as an APS Fellow for fundamental studies that led to the development of the world’s most powerful ultra-cold neutron source, for its commissioning and for its application to the precision measurement of the neutron and its decay.

Ito joined the physics division of the Los Alamos National Laboratory as a scientist in 2005. His work focused on using ultra-cold neutrons as a probe to study the consistency of the Standard Model of particle physics and research what might to be beyond. He currently leads the Neutrons team of the Nuclear and Particle Physics and Applications group of the Physics division of Los Alamos.

He received his doctorate in physics from the University of Tokyo in 1997.

Nathan Moody was selected for fundamental developments in materials physics methods to protect and improve the robustness and performance of photocathodes and critical material surfaces for particle accelerators.

Moody is a member of the technical staff and group leader of the Applied Electro-Dynamics group within the Accelerator Technology and Operations division of the laboratory. He leads Los Alamos’ largest concentration of talent and capability in science, technology, and accelerator engineering in the lab, with teams contributing to the Los Alamos Neutron Science Center, capacity for scientific measurement at the meso-dynamic scale and to the two-axis radiographic hydrodynamic test accelerator. installations and projects, as well as multiple global security programs.

He received his Masters and Doctorate degrees in Electrical and Computer Engineering from the University of Maryland at College Park, in 2004 and 2006, respectively.

Los Alamos strengthens national security by ensuring the safety and reliability of the US nuclear stockpile, by developing technologies to reduce threats from weapons of mass destruction and by solving problems related to energy, environment, infrastructure, to global health and security. 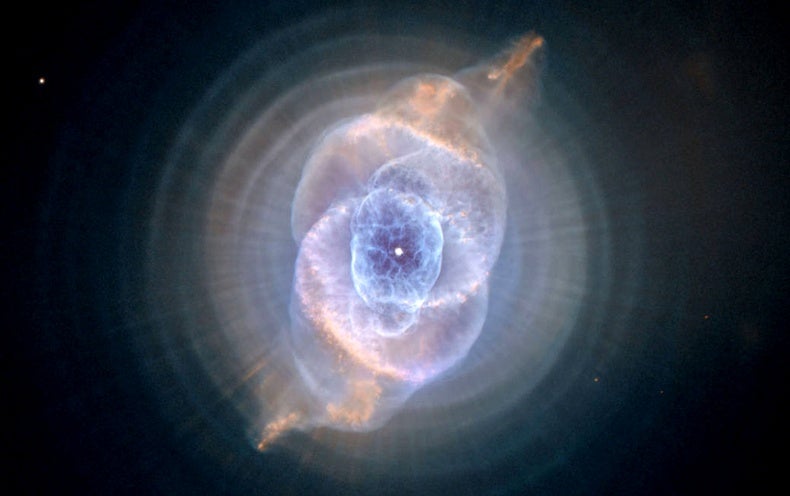