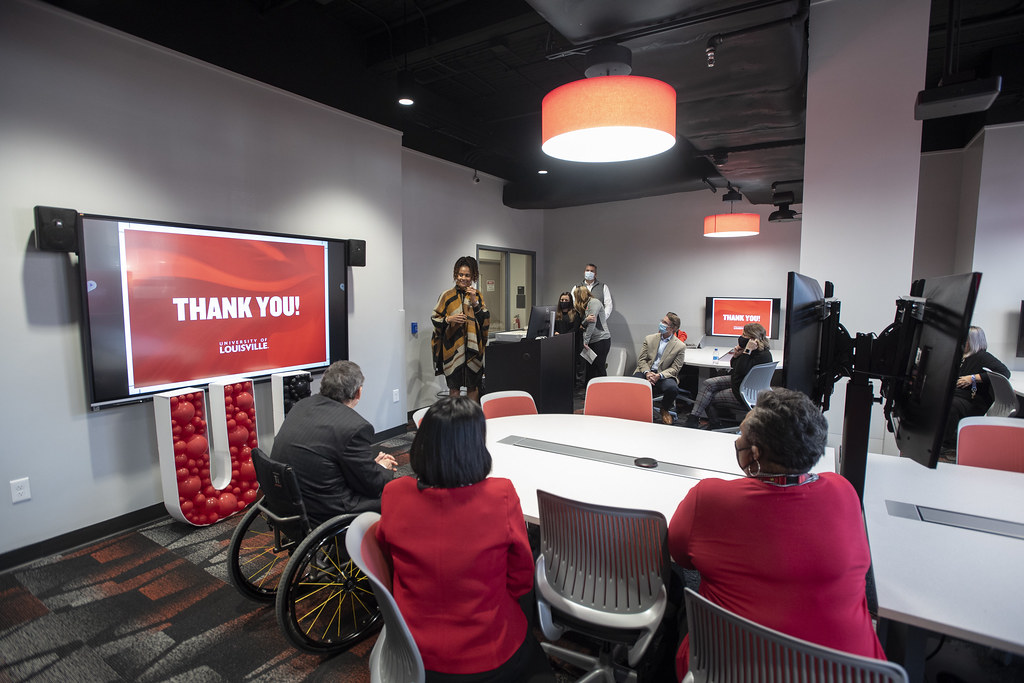 A collaborative approach to solving justice issues has recently received momentum in the form of a welcoming, tech-filled space where students and others can come together to tackle these societal issues.

On November 30, criminal justice professors and students joined Sam Lord, a Louisville native and College of Arts and Sciences supporter, in celebrating his gift of $ 310,000 for a renovated justice lab at Brigman Hall.

The first floor space features a lighted lab with improved technology that allows instructors to teach students and community members online and in person at the same time and even asynchronously to allow access to a different time. The Department of Criminal Justice and the College of Arts and Sciences could also organize a lecture, record it and broadcast it live.

The improvements would take advantage of the technology to reach a larger student base and even a global audience.

âIt gives us a lot of capabilities that we didn’t have before,â said Tad Hughes, chairman of the criminal justice department. âI promise you we’ll be using this all the time. “

Hughes explained that the multi-chair workstations, each with one of six screens, would allow students to work more collaboratively, interacting with their cellphones and laptops or tablets – and teachers can take advantage of each. post for a class discussion using a larger central screen at the front of the room.

The lab opens to a newly painted hallway wall with the words “Traveling Better Together” as well as “Committed to Community, Future Focused, Policy Focused”.

âJustice is just as important to government as security, and it overlaps a lot with security. We don’t know enough about justice, and we don’t know enough about systems and how they work, âLord said. âMy investment in this class and in all of your work and that of the students is to help you learn more about criminal justice and experience it. “

A plaque in space is dedicated to Lord’s brother, Chaplain Nathan Macauley Lord, and in memory of his parents and native Louisvillians Nathan Shrewsbury Lord, longtime law professor at UofL, and Rachel Macauley Smith Lord.

Cherie Dawson-Edwards, former president and criminal justice faculty member who is also the college’s associate dean for Diversity, Engagement, Culture and Climate, recalled taking classes in the once stale space as a student and shared that she was excited to teach her a social and restorative justice class there in the spring.

She plans to encourage the campus and the community to think beyond the words “criminal justice” and use the space “to engage in justice work.” It can be equality; it can be social and racial justice.

President Neeli Bendapudi drew on her experience as a consumer behavior professor to point out the transformative impact space has on people, both functionally and symbolically.

âI can just imagine the students who are going to benefit from it,â she said. “It benefits the establishment and the learning they will acquire.” “

Bendapudi expressed gratitude for Lord’s long-standing generosity to UofL, calling the Louisville philanthropist a Renaissance man for his interest in several aspects of university life.

âWe are so grateful that you are ours. Thank you very much, âshe said.

Lord previously funded a math lab and physics and astronomy computing platform and technology classroom, also in memory of his parents. He also supported the Anne Braden Institute for Social Justice Research and the College of Arts and Sciences.

Brigman Hall, a large brick building along the Oval at Belknap Campus’ west entrance, was erected in 1893 and later named in 1949 for Bennett Brigman ’18, a teacher at the College of Arts and Sciences who became the first dean of Speed ââScientific School (now JB Speed ââSchool of Engineering) when it was founded in 1925. After being part of the engineering school, the building housed the business school and then the public administration program before currently housing the Department of Criminal Justice and some offices of the Kent School of Social Work. 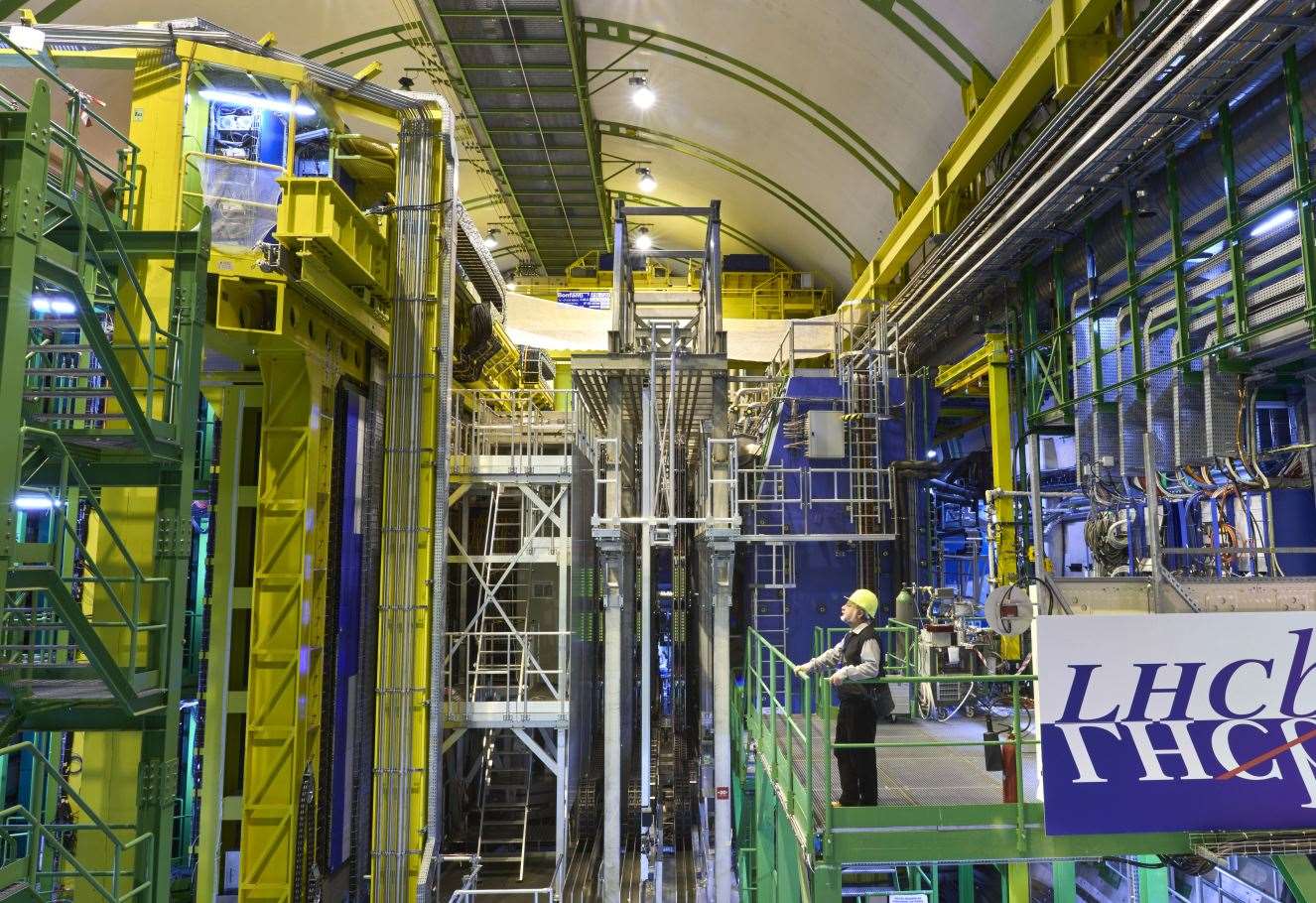 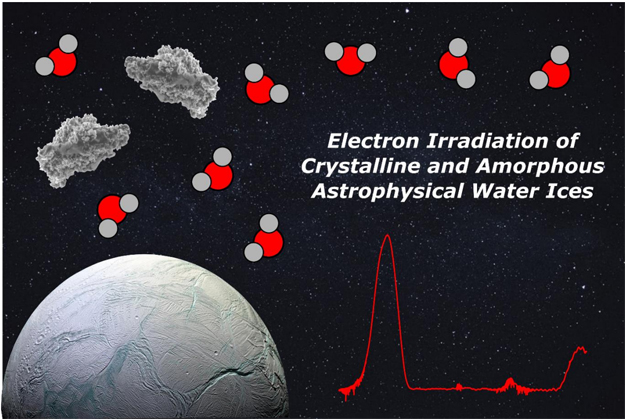 Laboratory Experiments on the Radiation Astrochemistry of Water Ice Phases 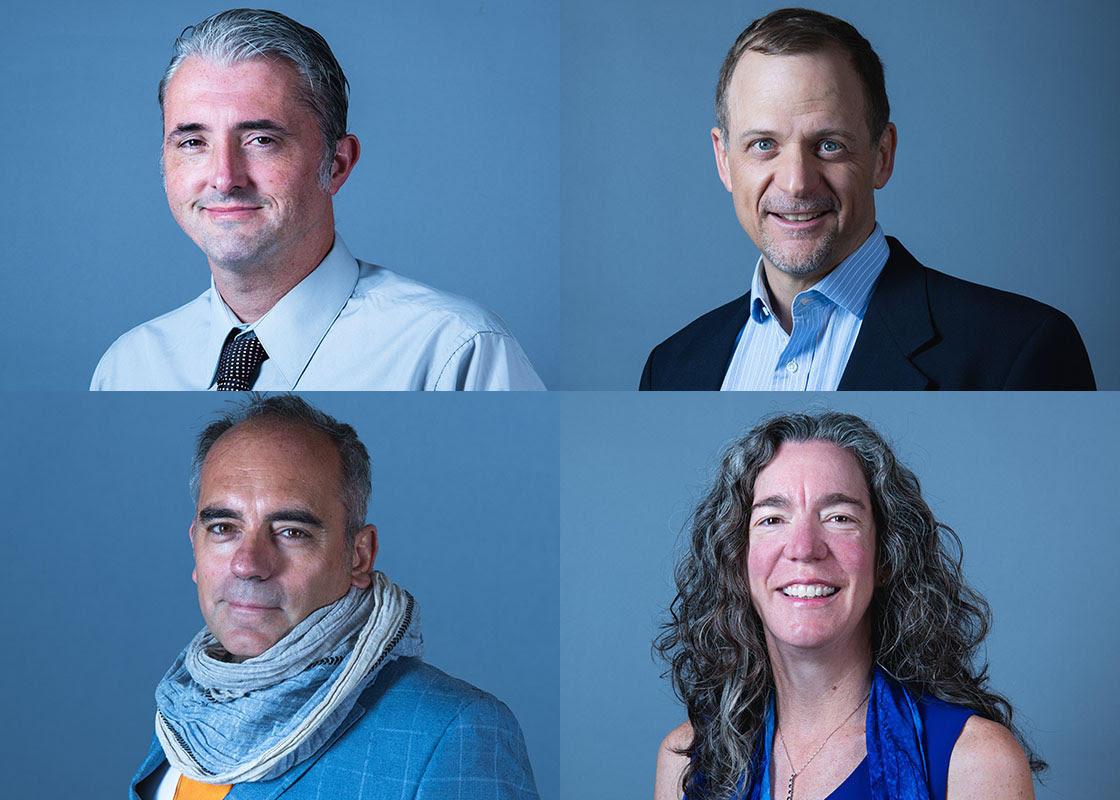 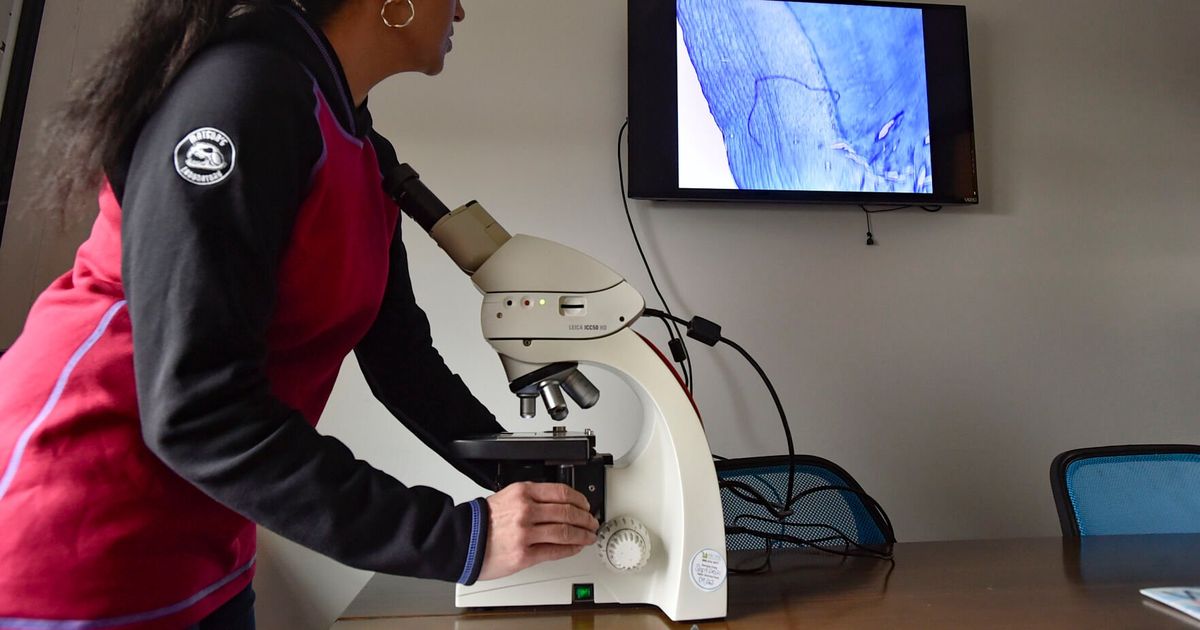 Montana’s Matson Lab at the Forefront of Wildlife Dental Data