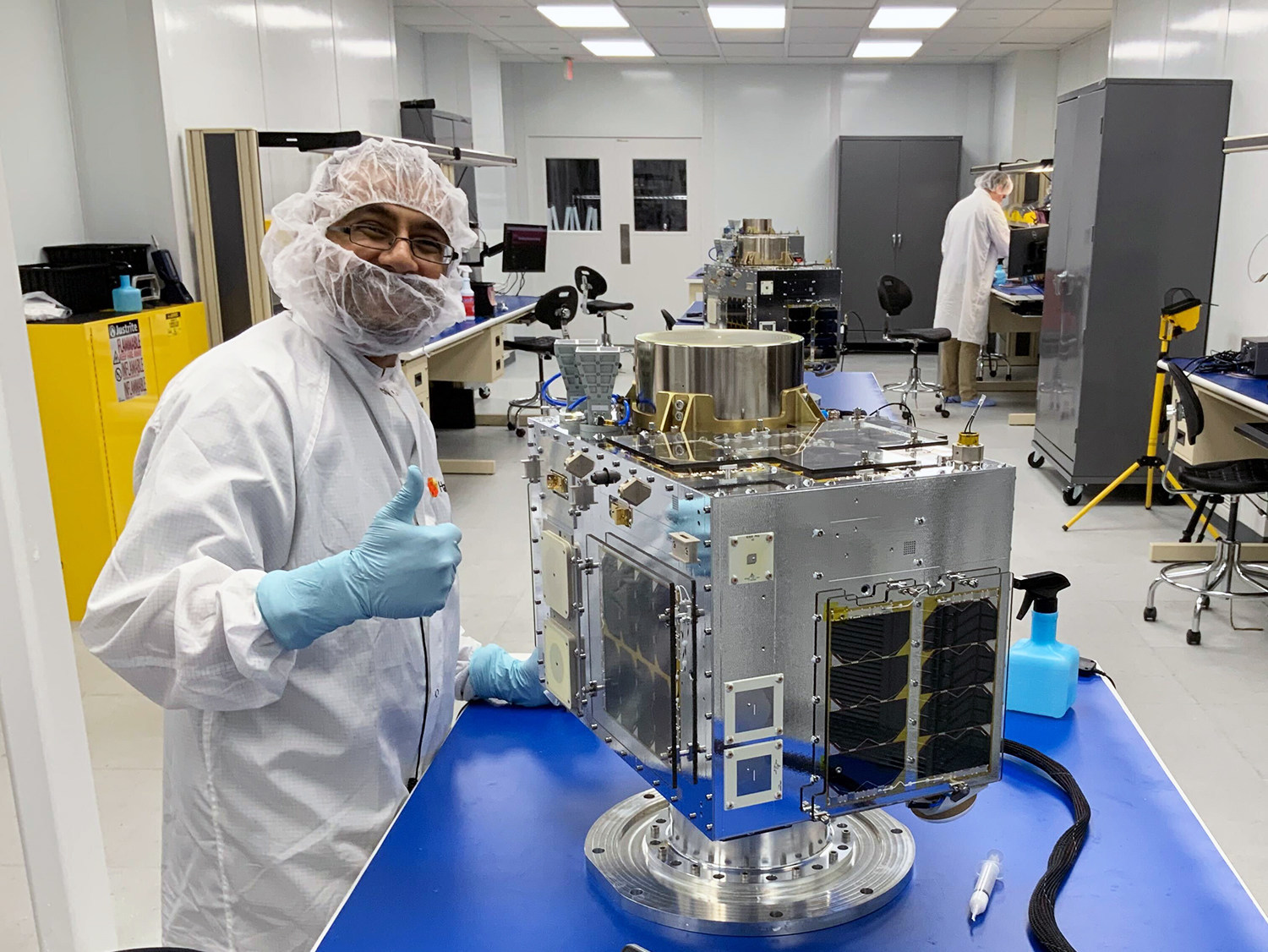 Space Flight Laboratory (SFL) has been contracted to support the development of Groups 7-11 in the HawkEye 360 ​​radio frequency (RF) geolocation microsatellite constellation.

Under the Flex Production program, SFL designs, assembles and integrates Cluster 9 at its Toronto headquarters and provides technical support for the integration of Clusters 7, 8, 10 and 11 into the new HawkEye 360 ​​manufacturing facility. in Virginia. Each cluster comprises three microsatellites.

Created with NewSpace companies in mind, the SFL Flex Production program offers customers the opportunity to contract SFL to fully develop the first satellite, or cluster of satellites, in a Microspace constellation at its Toronto facility. SFL then assists the client in setting up subsequent mass production on its own site or on another site. However, development may return to SFL when a new spacecraft design or technology update is required.

“Flex Production offers NewSpace companies the best of both worlds: they can leverage SFL’s Microspace expertise while meeting the financial demands of the NewSpace business model,” said SFL Director Dr. Robert E. Zee. “NewSpace companies can mass-produce satellites in-house at a price that suits them.”

Designing new satellites and upgrading technologies requires workflows and personnel that are often different from the processes associated with producing duplicate tracking spacecraft, Zee explained. The progressive development of small satellite technology is the strength of Microspace companies like SFL, he added.

As part of the Flex Production program, SFL offers its customers a variety of options as to the level of production they wish to set up. For customers who do not have their own production capabilities, SFL continues to maintain the capability to develop full missions of small satellites, microsatellites, nanosatellites and CubeSats in Toronto. SFL also has partnerships with third parties to mass produce satellites at another facility when high volume and/or fast throughput is required.

SFL developed the three-satellite Pathfinder cluster on its 15 kg NEMO bus, then built clusters 2, 3, 4, 5 and 6 on its space-proven 30 kg DEFIANT microsatellite bus. The first five clusters are now successfully operating in orbit, with Cluster 6 slated for launch on Rocket Lab’s inaugural Electron mission from Wallops Island, Virginia as early as December 2022.

SFL was selected for the HawkEye 360 ​​missions due to the importance of formation flying by multiple satellites for successful RF geolocation. SFL is the recognized leader in the development and implementation of high-performance attitude control systems that enable relatively inexpensive nanosatellites and microsatellites to fly in stable formations in orbit.

SFL is a unique microspace provider that offers a full suite of nano, micro and small satellites – including high-performance, low-cost CubeSats – that meet the needs of a wide range of mission types from 3 to 500 kilograms. Dating back to 1998, SFL’s heritage includes 61 operational successes and 30 under construction or awaiting launch. These missions relate to Earth observation, atmospheric monitoring, ship tracking, communication, radio frequency (RF) geolocation, technology demonstration, space astronomy, solar physics, space plasma and others. scientific research.

In 24 years of history, SFL has developed CubeSats, nanosatellites and microsatellites which total more than 215 cumulative years of operation in orbit. These microspace missions have included SFL’s reliable attitude control and, in some cases, formation flying capabilities. Other core components developed by SFL include modular (scalable) power systems, on-board radios, flight computers and control software.

About the Space Flight Laboratory (SFL) (www.utias-sfl.net)
SFL generates greater returns from smaller, less expensive satellites. The small satellites built by SFL constantly push the limits of performance and disrupt the traditional cost paradigm. The satellites are built with advanced power systems, tight attitude control, and high-volume data capability that are striking on the budget. SFL organizes launches globally and maintains a mission control center with access to ground stations around the world. SFL’s pioneering, barrier-breaking work is a key enabler for tomorrow’s cost-aggressive satellites and constellations. (www.utias-sfl.net)