“The GHGSat microsatellites are able to detect and measure methane emissions from sources on the Earth’s surface that are 100 times smaller than those identified by other satellites.

“SFL is proud to play a part in the important work that GHGSat is doing to provide greenhouse gas monitoring as a commercial service,” mentioned SFL Director Dr. Robert E. Zee. “The GHGSat microsatellites are able to detect and measure methane emissions from sources on the Earth’s surface that are 100 times smaller than those identified by other satellites.

“We are seeing emissions today. With a growing constellation of satellites, GHGSat will be able to monitor even more sources of methane emissions around the world, providing more data and statistics on growing climate change and trends. We have the data to make a difference,” says Stéphane Germain, CEO of GHGSat.

Testing of the GHGSat-C3, C4 and C5 satellites – named Luca, Penny and Diako – began earlier this year after the delivery of methane detection sensors from ABB Measurement & Analytics Canada. SFL integrated the sensors into the NEMO buses and initiated a series of tests for each spacecraft and its subsystems, which included the long-form functional test, electromagnetic compatibility, vibration and thermal vacuum.

SFL has also successfully performed vibration testing of the XALT launch adapter which will mount the three microsatellites and their XPOD Delta deployer on a single 15-inch port on the launch vehicle. The XALT adapter and the XPOD deployer are systems designed and developed by SFL to ensure the safe separation of satellites from the launcher.

“Throughout testing, GHGSat-C3, C4 and C5 met their design goals and performed well above their benchmarks in all aspects,” mentioned Dr Benoit Larouche, SFL project manager. “The satellites have been shipped to the launch site.”

SFL is a unique microspace provider that offers a full suite of nano, micro, and small satellites, including high-performance, low-cost cubesats that meet the needs of a wide range of mission types from 3 to 500 kilograms. Dating back to 1998, SFL’s heritage includes 55 operational successes and 37 under construction or awaiting launch. These missions relate to Earth observation, atmospheric monitoring, ship tracking, communication, radio frequency (RF) geolocation, technology demonstration, space astronomy, solar physics, space plasma and others. scientific research.

Over its 24-year history, SFL has developed cubesats, nanosatellites and microsatellites that have accumulated more than 186 years of operation in orbit. These microspace missions have included SFL’s reliable attitude control and, in some cases, formation flying capabilities. Other core components developed by SFL include modular (scalable) power systems, on-board radios, flight computers and control software. 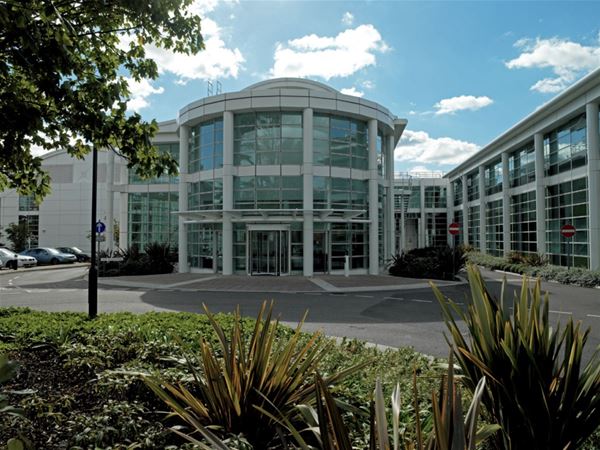