A retired microscope and samples for studies of colloids and cell signaling are part of the cargo returning from the International Space Station aboard the 24 SpaceX replenishment commercial services mission. The Dragon craft, which arrived at the station on December 22, 2021, was undocked on January 23 with a parachute-assisted immersion the following afternoon (today January 24) off the coast of Florida.

These rapid return flights allow scientists to make additional observations and analyzes of their experiments at Kennedy Space Center, minimizing the effects of gravity on the samples. Investigators can then perform more in-depth analyzes at their home labs.

Learn about some of the equipment and sample experiments that make the journey back to Earth:

A state-of-the-art light imaging microscope, the Light Microscopy Module (LMM), was launched on-station in 2009 and is returning to Earth aboard Dragon for a well-deserved retirement. Sponsored by ">Nasaof the Biological and Physical Sciences Division, this powerful diagnostic tool has enabled new research into microscopic phenomena in microgravity, providing the ability to remotely acquire and download images and video at multiple levels of magnification.

LMM made it possible to observe and record how matter organizes and moves at the microscopic level. Scientists have used this tool for microgravity research on colloids, tiny particles suspended in liquid, which have helped advance formulations and shelf-life of consumer products such as toothpaste and shampoo, toothpaste, and shampoo. 3D printing and quicksand detection technology on ">March. The LMM has also contributed to studies of plants in microgravity, including the CARA investigation, and supported research in thermophysics, notably CVB and CVB-2, studies on heat transfer systems in microgravity.

InSPACE-4 studies the assembly of tiny structures from colloids or particles suspended in liquid using magnetic fields. Colloidal structures modify the properties of the assembled material, such as its mechanical response or its interaction with light and heat. Microgravity offers a unique opportunity to observe assembly in ways and on timescales not possible on Earth. Thomas Pesquet of ESA (European Space Agency) leads a session for the InSPACE-4 physics study, which could provide
an overview of how to harness nanoparticles to fabricate and fabricate new materials for terrestrial and space applications. Credit: NASA

Findings could provide insight into how to harness nanoparticles to fabricate and fabricate new materials and lead to more advanced materials for space applications, including heat shields, micrometeor shielding, power generation , energy transfer and actuators and sensors for robotic and human missions. Other potential applications include advancing the manufacture of materials on Earth for applications such as heat shields, soundproofing devices, camouflage, and medical diagnostics. The technology could also support larger-scale applications such as building foundation stabilizers for earthquake-prone areas.

Investigators monitored the experiment via video downlink, and the vials containing the colloidal structures are returning to Earth for further analysis.

Scientists continue to study how microgravity affects mammalian cells. Cytoskeleton, an ESA (European Space Agency) investigation, examines whether microgravity affects the function of cell signaling molecules called RhoGTPases. These molecules function as “molecular switches” and are involved in the control of cell proliferation, programmed cell death, gene expression and the organization of the cytoskeleton (the network of protein filaments and tubules that give cells their shape). cells).

This investigation contributes to our understanding of how the human body responds to microgravity and could support the development of countermeasures to help crew members maintain optimal health on future missions. The work may also expand knowledge of cell function on Earth and contribute to future medical research here in the field. Cell cultures are returned to soil for analysis. 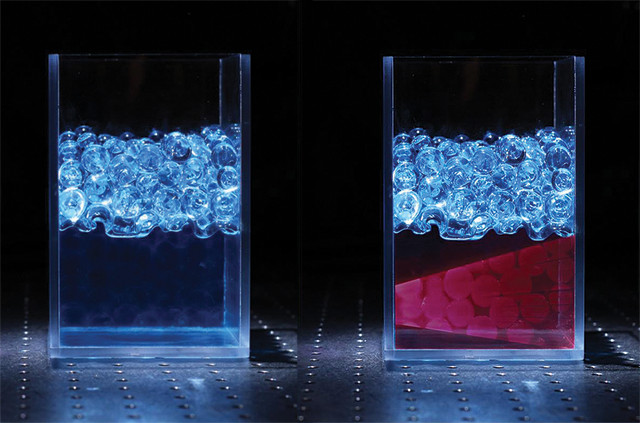 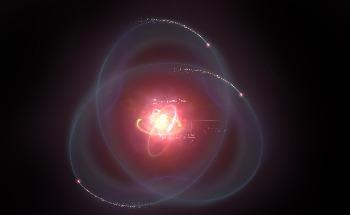