Scientists from Lawrence Livermore National Laboratory (LLNL), Sandia National Laboratories (SNL), and Hyogo University in Kobe, Japan, have developed a way to more accurately measure high-pressure compression in the laboratory up to at 10 million atmospheres.

LLNL said pressures above 1 million atmospheres can change the way atoms are bunched together, which can lead to new chemical bonds. Testing the quantum theory of condensed matter under enormous pressure yielded discoveries such as helium rain, transparent sodium metal, superionic water ice, and the transformation of hydrogen into a metallic fluid.

But, until now, most experiments at very high pressure – up to 1 terapascal, or about 10 million atmospheres – have relied on theoretical models or extrapolation of low-pressure measurements to determine the applied pressure.

“The NIF and the Z machine are really unique facilities,” said LLNL physicist Dayne Fratanduono. “We really pushed their ability to make the most accurate measurement possible.”

“To perform shockless compression, we use either multiple laser beams or the pulsed power source to gradually squeeze our sample,” Fratanduono explained. “But the key is to control very carefully the rate at which we increase the pressure on the sample, to avoid forming a shock wave that would ruin the experiment.” And keep in mind that the whole experiment takes a long time. less than a millionth of a second.”

The research was recently published in Science.

LLNL predicts that the new pressure scales will allow scientists around the world to easily and accurately determine the pressure used in their experiments by measuring the density of a piece of gold or platinum compressed with their sample of interest.

“It’s a huge step forward because with a much better determination of the pressure in the experiments, we will be able to really test the theoretical predictions and compare the quantum simulations carried out with the most powerful computers in the world,” said Fratanduono.

He added: “This will provide a solid foundation for future discoveries using static and dynamic compression as we continue to test our understanding of quantum condensed matter theory, an area of ​​active research at the conjunction of the physics of condensed matter, materials science and quantum chemistry. 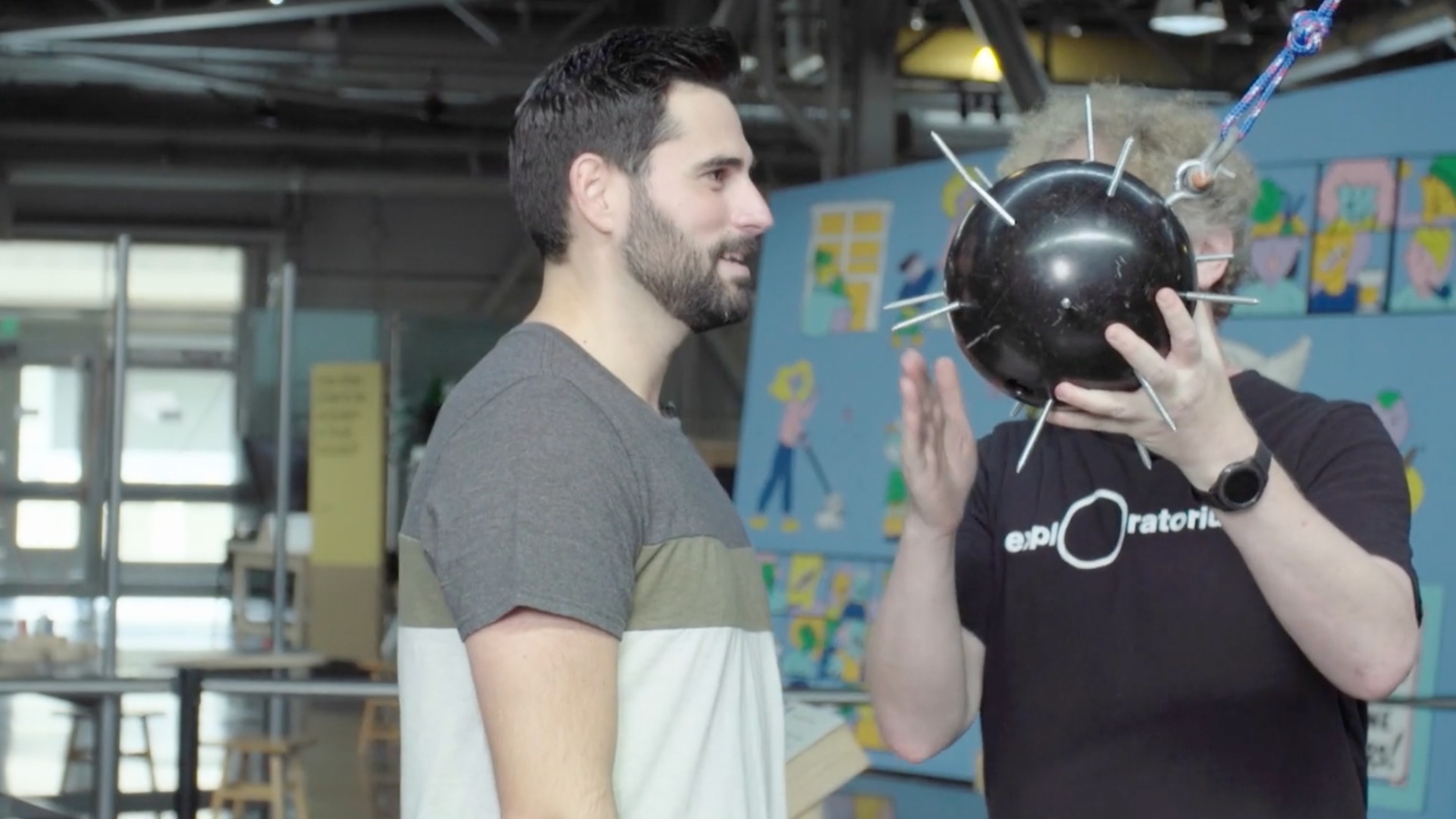