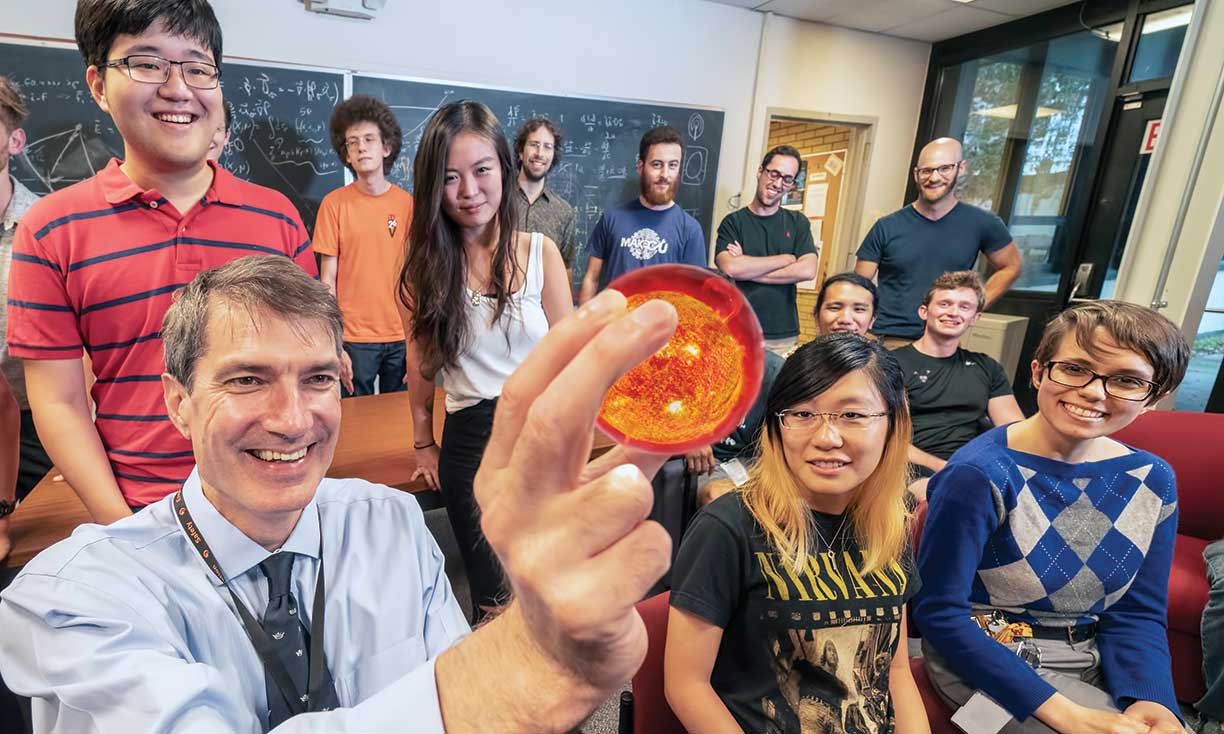 Researchers at the Plasma Physics Laboratory wonder: has the day of fusion come?

Leaders suggest we’re at a turning point for fusion energy

For over 70 years, physicists have been trying to achieve controlled nuclear fusion – the process that powers the sun and the thermonuclear (i.e. hydrogen) bomb – and for almost as long, critics have been ripping them off. chains. “They said they were going to give us fusion in 30 years,” an oft-repeated jibe continues. “And they still say it today.”

But is this joke becoming obsolete? At a live-streamed White House summit convened in March to assess the state of fusion research, physicists argued that fusion power could be almost within reach. That’s a big deal: controlled fusion would have crucial advantages over controlled fission, the kind of nuclear energy we’re all familiar with. With fusion, unlike fission, there is no fusion. Fusion also creates much less radioactive waste. Moreover, the fuel source is not a heavy element such as uranium, which must be mined at great cost, but rather hydrogen, which can be mined from sea water. Finally, as fusion does not produces virtually no planet-warming greenhouse gases, it could be a big part of the solution to climate change.

Summit participants were optimistic. Steven Cowley*85, director of the Princeton Plasma Physics Laboratory (PPPL), said that last August an experiment at the National Ignition Facility at Lawrence Livermore National Laboratory generated 1.3 megajoules of power with an input of just under of 2 megajoules of power – not quite a net gain, but unprecedented. In December, the Joint European Torus in the UK produced an average of 10 million watts for five seconds – again, a record, though still a far cry from a commercial smelting plant.

Meanwhile, the Department of Energy (DOE) brought together all the fusion research it funds under one roof, signaling new seriousness about the technology, and announced $50 million in new funding for support fusion science. A bill has been introduced to provide an additional $6 billion over the next five years. Private companies have attracted investors who see a major role for fusion power in the years to come. “We don’t believe the acceleration of the merger will happen without private investment,” Cowley told PAW.

What has Cowley most excited are the developments over the past decade in understanding how the super-hot, electrically charged gas known as plasma behaves in a fusion reactor. “And that’s mostly coming from Princeton,” he said.

Princeton’s involvement in fusion research dates back to 1951, when Lyman Spitzer *38, professor of astrophysics and director of the Princeton University Observatory, had an idea. The main discovery of the Manhattan Project during World War II was, of course, the atomic bomb, which derived its destructive force from fission – splitting apart the nuclei of heavy atoms such as uranium and plutonium – to release quantities of unprecedented energy. Nuclear power plants today provide about 10% of the world’s electricity. Physicists also figured out that nuclear fusion, the reaction that makes the sun and other stars shine, releases a lot more energy and could also create electricity. It would be much more difficult: hydrogen nuclei in a hot plasma have a positive electrical charge and naturally want to repel each other. At the center of the sun, this repulsion is overcome by the star’s crushing gravity, which generates intense heat. In an H-bomb, heat is generated by a fission bomb, which acts as a trigger. For consistent power output (not to mention avoiding a massive explosion) this is not an option.

What Spitzer realized was that if you could confine plasma in a strong magnetic field and heat it to millions of degrees with powerful radio waves, the nuclei would crash into each other and fuse together, generating more heat to sustain the reaction. The Federal Atomic Energy Commission funded Spitzer’s idea for a device he called a stellarator, and work continued in a laboratory on Princeton’s Forrestal campus. The Princeton Plasma Physics Laboratory is still working on the problem.

Spitzer’s stellarator concept receded into the background in the late 1960s because the powerful magnets that confined the plasma required a complex configuration that was unimaginable at the time. The lab switched to a Russian design known as a tokamak – a doughnut-shaped machine in which the plasma generates its own magnetic field, helping external magnets pull nuclei together. Tokamaks are currently the main candidates for commercial controlled fusion (the National Ignition Facility, mentioned above, uses a different technology involving powerful lasers). The International Thermonuclear Experimental Reactor (ITER), a tokamak under construction in southern France, is the world’s largest fusion experiment. Princeton brings its theoretical expertise to this project.

But Spitzer’s stellarator concept has recently been revived because supercomputing has reached a level where the complex physics of a hot, turbulent plasma can finally be modeled. “That’s what’s really new,” Cowley said. “That’s what they didn’t have in the 50s and 60s.” He cites the recent work of Elizabeth Paul, Presidential Postdoctoral Fellow at Princeton, and Matt Landreman of the University of Maryland, who published a paper outlining a new way to solve the design problems that plagued the original Stellarators.

“The solution to reliable controlled fusion,” Cowley said, “may actually be where Spitzer thought it would be in the first place. He was just too far ahead of his time. 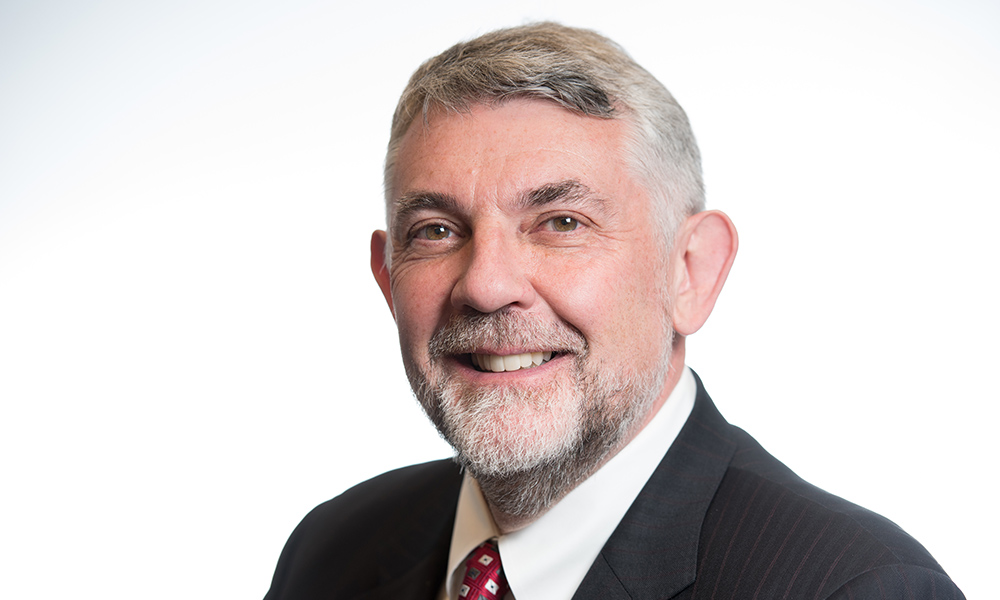