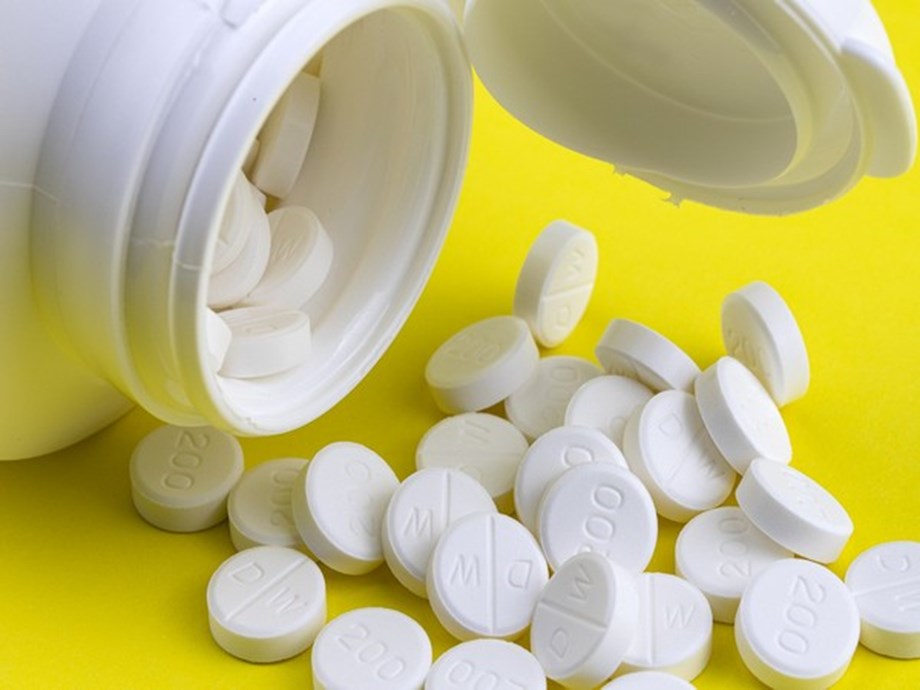 Nanoscale twisted semiconductors manipulate light in new ways, researchers from the University of Bath and the University of Michigan have shown. The effect could be exploited to accelerate the discovery and development of life-saving drugs as well as photonic technologies. The results have been published in Nature Photonics.

Specifically, the photonic effect could help enable the rapid development and screening of new antibiotics and other drugs through automation, essentially robotic chemists. It offers a new analytical tool for high-throughput screening, a method for analyzing large libraries of chemical compounds. A small sample of each compound fills a well on a microplate. Wells can be as small as one cubic millimeter, and a plate the size of a chocolate bar can hold a thousand. “To meet the demands of emerging robotic chemistry, wells are getting really tiny – too small for current analytical methods,” said Ventsislav Valev, professor of physics at the University of Bath in the UK and corresponding co-author of the item. “Thus, fundamentally new methods are needed to analyze potential drugs.”

One of the key measurements in drug analysis is chirality, or how well the molecule twists. Biological systems, including the human body, generally prefer one direction to the other, a loop to the right or to the left. At best, a drug molecule with the wrong twist does nothing, but at worst, it can cause harm. The effect discovered by the researchers makes it possible to measure chirality in volumes 10,000 times smaller than a cubic millimeter. “The small volumes possible for recording these effects are the breakthrough property that allows researchers to use very small amounts of expensive drugs and collect thousands of times more data,” said Nicholas Kotov, Professor Emeritus of chemical sciences at Irving Langmuir University. and engineering at the University of Michigan and corresponding co-author of the paper.

The method is based on a structure inspired by biological designs, developed in Kotov’s laboratory. Cadmium telluride, a semiconductor commonly used in solar cells, is shaped into nanoparticles that look like short segments of twisted ribbon. These assemble into helices, mimicking the way proteins assemble. “Being illuminated by red light, the small semiconductor helices generate new, twisted blue light. The blue light is also emitted in a specific direction, which facilitates collection and analysis,” Kotov said. “The trifecta of unusual optical effects greatly reduces the noise that other molecules and nanoscale particles in biological fluids can cause.”

To use these effects in high-throughput screening for drug discovery, the helix-assembling nanoparticles can be mixed with a drug candidate. When the nanohelices form a lock and key structure with the drug, simulating the drug target, the twist of the nanohelices will change dramatically. This torsional change can be measured through blue light. “Drug applications are now just a matter of technology development. Our next step is to seek funding for this development,” said Valev, who led the photonics experiments at Bath.

The generation of blue light from red is also useful in drug development in samples approaching the complexity of biological tissues. Separating two colors of light is technically easy and reduces light noise, false positives and false negatives. As the team attempted experiments testing the biological concept, COVID-19 shutdowns and delays caused protein samples to deteriorate each time. “The post-doc on my side, Ji-Young Kim, and the PhD student Lukas Ohnoutek on the Bath side, they are heroes. They were trying to work some night shifts, even when it was very restricted,” said Kotov. (ANI)

(This story has not been edited by the Devdiscourse team and is auto-generated from a syndicated feed.) 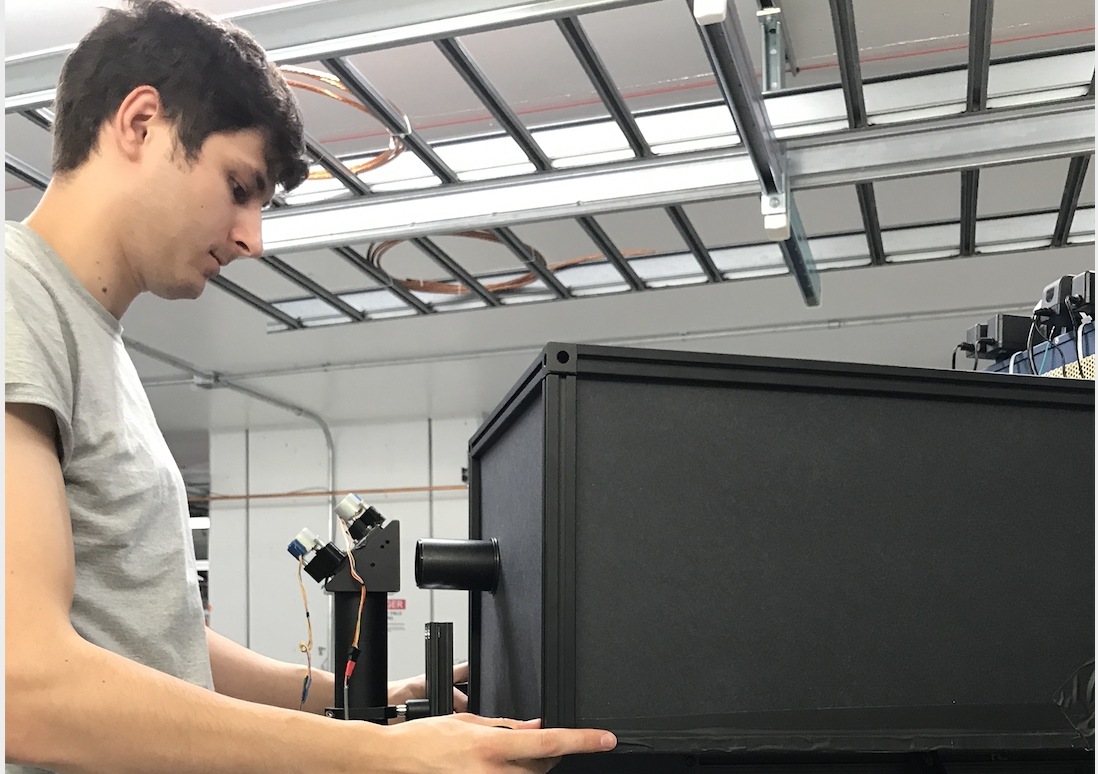 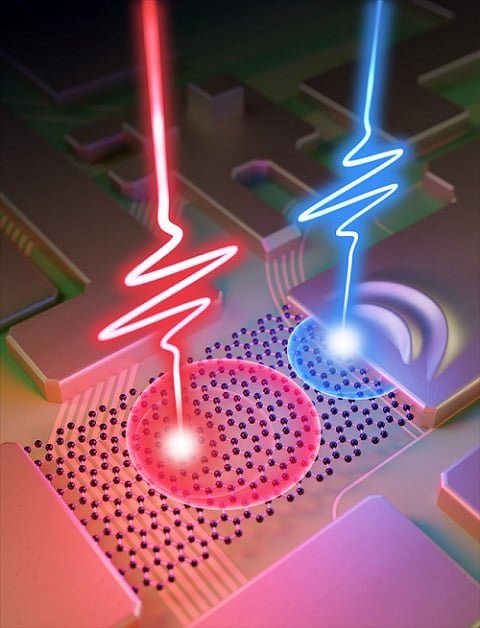