It is to continue this work that he arrives on September 12 at the European Southern Observatory of La Silla, located at the top of a mountain in the Chilean Atacama desert. He had visited the observatory often before and was familiar with the area since the Ultracam instrument had been based there for many years. He was looking forward to the trip – the first he had been able to do since lockdown – and had planned to stay for four nights.

Tom Marsh was last seen on the morning of September 16 and was reported missing later that day. On November 10, Chilean police announced that a body, now confirmed to be that of the missing astronomer, had been found between two and three miles from the observatory. The cause of his death is not yet clear, but it is believed that he died shortly after his disappearance.

Thomas Richard Marsh was born on November 17, 1961, in Old Windsor, Berkshire, the third of four children born to David Marsh, a systems engineer and director at Ferranti, the computer and defense systems company, and his wife Prudence, née Holland, a teacher. .

He grew up in Sunninghill, where from an early age he showed great empathy for the natural world, lying happily on the grass for hours studying insects and flowers or watching his sunflowers grow – sometimes weeping the dead from a trampled caterpillar under careless footing.

When he was about eight or nine years old, his parents gave him a telescope and a book about the stars, which he read cover to cover, sparking a lifelong calling.

He followed fellowships at St Paul’s School, Barnes, and Queens’ College, Cambridge, where, after obtaining a double first in the natural sciences, he remained to pursue a doctorate.

He then spent time doing postdoctoral research at the Royal Observatory in Greenwich and NASA’s Space Telescope Science Institute in Baltimore, where he was working at the time of the launch of the Hubble Space Telescope, before landing a coveted scholarship from the Particle Physics and Astronomy Research Council which he held at the universities of Oxford and then Southampton.

In 2003, aged 41, he was appointed professor of experimental physics at the University of Warwick with the mission of founding the Astronomy & Astrophysics research group. He remained there for the rest of his life, devoting enormous care and energy to teaching undergraduate and postgraduate students, as well as to his own research. 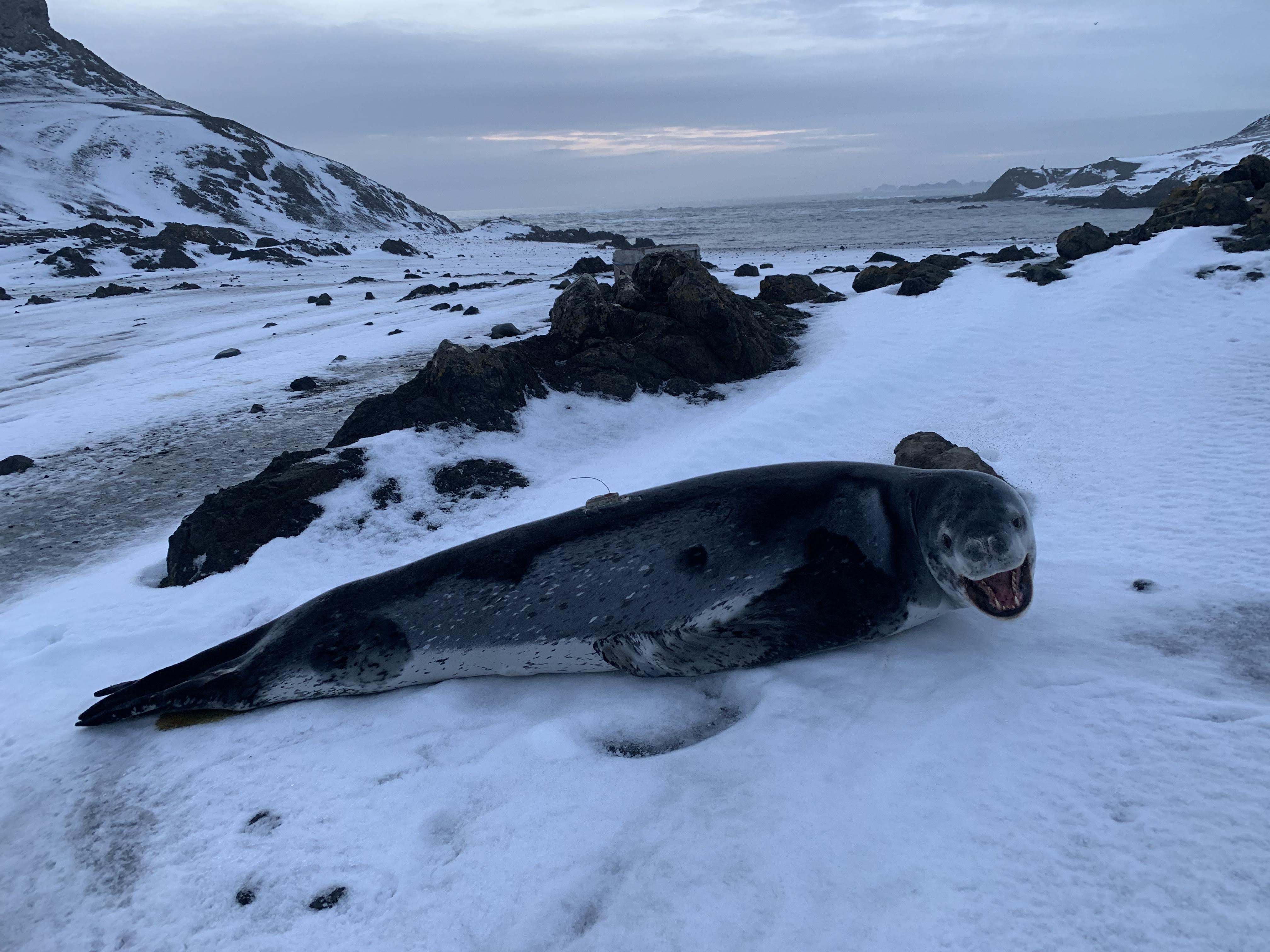 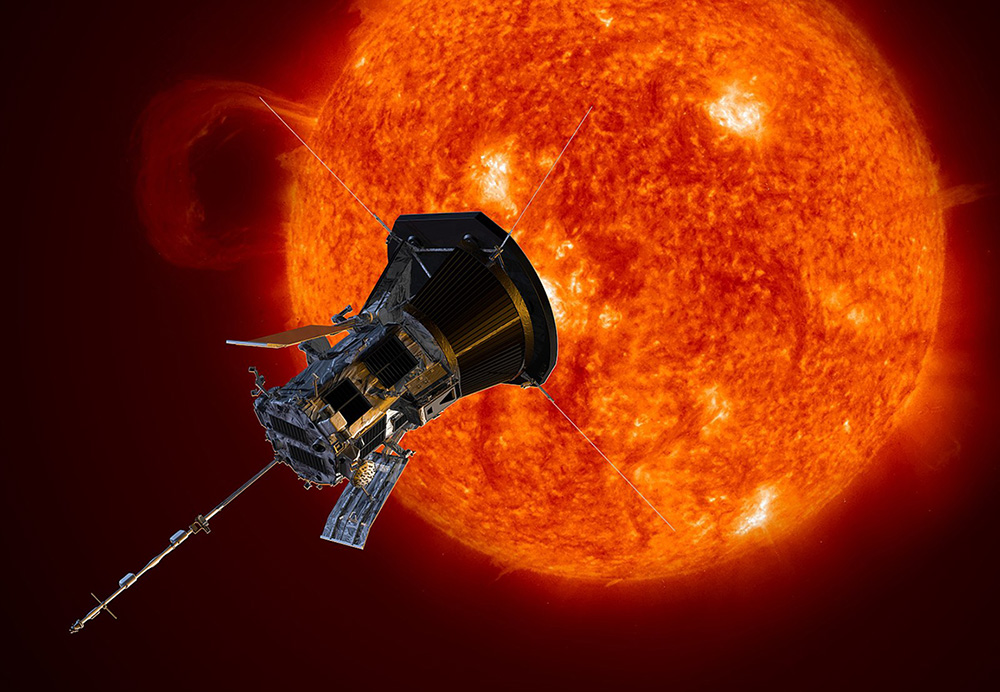