Pay and Use: Students are charged to use Delhi University laboratory instruments

Science students at the University of Delhi have to pay to use laboratory instruments, which have been free to use until now.

According to a report by The Times of India.

The University Center for Scientific Instrumentation (USIC) has listed the fees for using 21 instruments. User fees start at Rs 20 per liter of liquid nitrogen and increase to Rs 100 per hour for circular dichroism spectroscopy, a form of light absorption spectroscopy, at Rs 2,000 per single crystal XRD sample. The fee schedule differs for students, external scholars and industries.

This decision has been criticized by students and researchers, with many questioning why funds received by DU through the Institution of Eminence program are not used to maintain the lab.

“Most research groups have limited research funding and this includes the emergency amount provided to us by UGC/CSIR. The money we receive is not even enough to buy chemicals, reagents, solvents, glassware, etc., but we managed to continue The idea of ​​initiating the use of instruments on a fee-based basis will greatly hamper our ability to publish data in reputable peer-reviewed journals reading,” Vice Chancellor Yogesh Singh’s representative, quoted in the report, said.

According to the report, 248 students – 128 from the chemistry department, 43 from physics, 35 from botany and 42 from the zoology department – signed a letter stating that the researchers had not been consulted before such an important decision was made. Implementation.

USIC’s facilities were set up after its establishment in 1984 with support from the University Grants Commission and an Indo-Japanese grant. 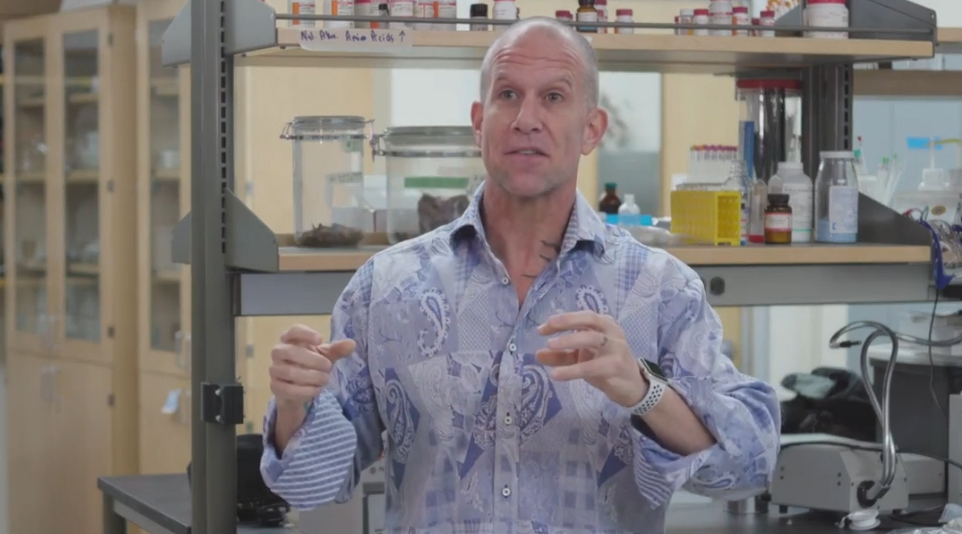