Observations showing a doughnut-shaped cloud of cosmic dust and gas shrouding a huge black hole at the heart of a galaxy similar in size to our Milky Way Galaxy are providing scientists with new clarity about the most energetic objects in the universe.

Scientists said on Wednesday that their observations involving the supermassive black hole at the center of the galaxy Messier 77 and its surrounding cloud support predictions made three decades ago about so-called “active galactic nuclei”.

These are places at the center of many large galaxies that have tremendous luminosity – sometimes dwarfing all of a galaxy’s billions of stars combined – and produce the most energetic explosions in the universe since the Big Bang 13 years ago. 8 billion years.

The energy comes from gas falling violently into a supermassive black hole which is surrounded by a cloud of tiny rock and soot particles with mostly hydrogen gas.

Black holes are extraordinarily dense objects with gravitational forces so strong that not even light can escape. Supermassive black holes, which reside at the center of many galaxies, including our own, are the largest of them.

Messier 77, also known as NGC 1068 or the Squid Galaxy, is located 47 million light-years – the distance light travels in one year, or 9.5 trillion kilometers – from Earth, in the constellation of the Cetus. Its supermassive black hole has a mass about 10 million times greater than our sun.

The observations, made using the European Southern Observatory’s Very Large Telescope in Chile’s Atacama Desert, strongly support what is called the “unified model” of active galactic nuclei. This model holds that all active galactic nuclei are fundamentally the same, but some appear, from Earth’s perspective, to have different properties.

Some appear intensely bright because the position of their ring-shaped cloud does not obscure the gas plunging into the black hole from our angle of view. Others appear dark because the cloud blocks our view of what is really happening.

The active galactic nucleus of Messier 77 is one of the darkest, but the new observations indicate that it actually has the same qualities as bright nuclei.

“The dust and gas from these clouds are probably expelled from the atmospheres of stars at a greater distance – hundreds of light-years – from the black hole, and fall towards the center under the influence of the gravity of the black hole,” said Violeta Gamez Rosas, a PhD student in astronomy at Leiden University in the Netherlands and lead author of the research published in the journal Nature.

“Some clouds are spiraling towards the black hole while others are being pushed into a ‘fountain’ which is falling back onto the galaxy. Due to the dust, it is very difficult to see with telescopes what is happening. in that region, but it’s easier at infrared wavelengths than at normal visible wavelengths because dust doesn’t absorb infrared light as much,” said study co-author Walter Jaffe, professor of astronomy at Leiden University.

The Milky Way’s supermassive black hole, which has a mass 4 million times that of the sun, is currently “pretty quiet,” Gamez Rosas said, but it may have previously been more active like that of Messier 77.

Gamez Rosas expressed his satisfaction from studying active galactic nuclei. “A lot of it is pure fascination with explosions on such gigantic scales and the challenge of trying to explain them with what we think we know about physics,” she said.

“There’s also the challenge of trying to build and operate telescopes to make these images of things so far away,” added Gamez Rosas. “And there is the peace of mind that comes from knowing that there is a vast, complex and varied universe that follows its own path whatever we do on Earth.”

In an age of both misinformation and too much information, quality journalism is more crucial than ever.
By subscribing, you can help us tell the story well. 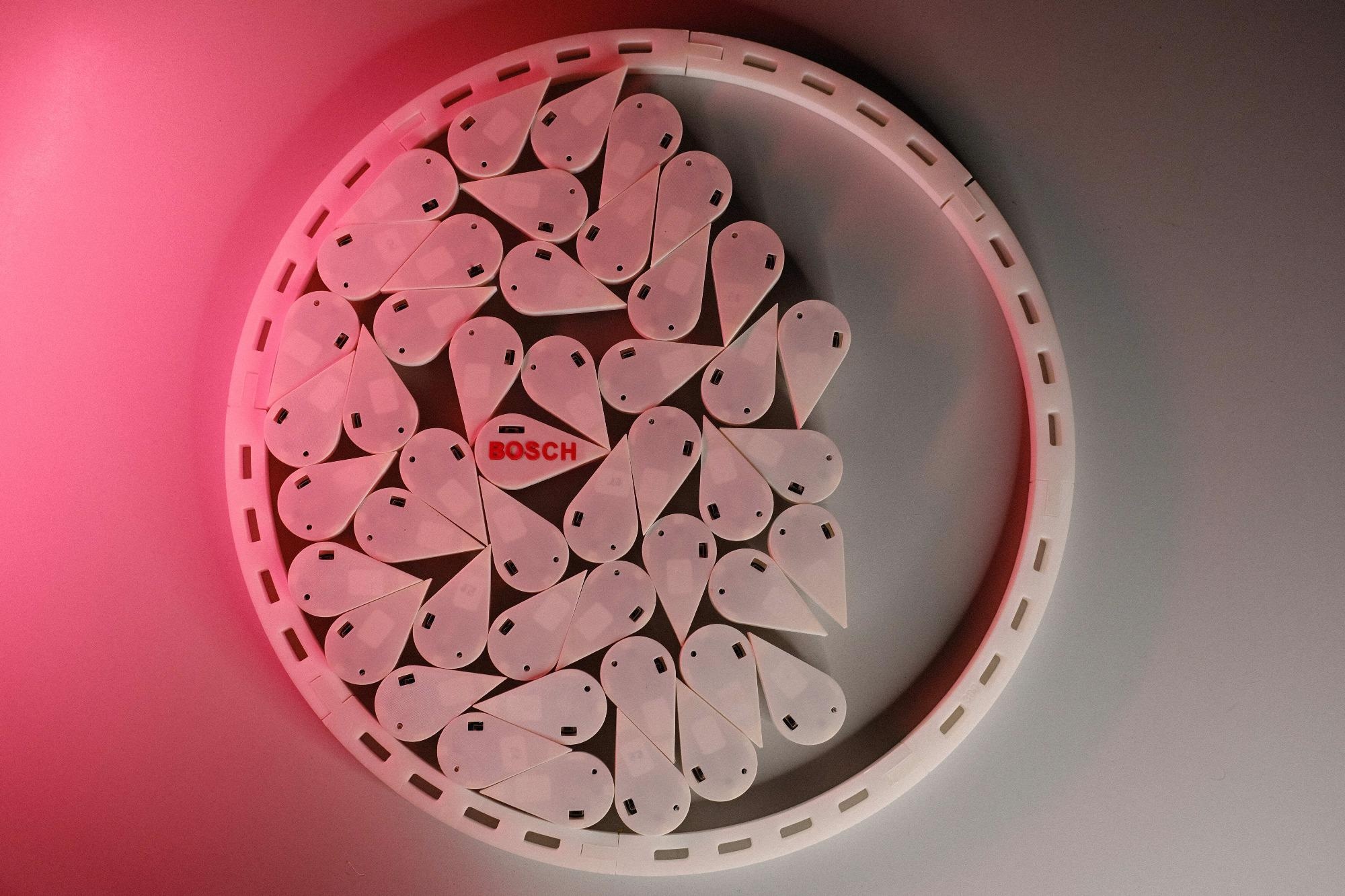