As a great windstorm descends over a mountain range, leaves quiver from their branches, dust and dirt scatter among the trees and the valleys groan as the wind whips between the high peaks. And during this time, gravity waves are created in our atmosphere.

Atmospheric gravity waves, created by irregularities in fluid-like motion, such as the flow of wind over the topography, play an important role in the energy balance of the Earth’s thermosphere. This layer of the upper atmosphere, which houses low-orbiting satellites and the International Space Station, is strongly influenced by solar activity; its temperature can fluctuate by 500 Â° C when the Sun is very active. Since direct measurements of gravity waves are extremely rare, numerical modeling is the best source of information scientists currently have to understand the influence of gravity waves on the thermosphere. Now NASA has funded a new instrument, the Occultation Wave Limb Sounder (OWLS), to help change that.

OWLS will consist of two instruments to be built by the Atmospheric and Space Physics Laboratory (LASP) at the University of Colorado at Boulder: the Extreme Ultraviolet Occultation Photometers (EUV-OP) and the Compact Spectrograph for Limb Occultations ( CSOL). These instruments will fill the gaps in our understanding of the influence of gravity waves on the temperature of the thermosphere. The results will be used to infer atmospheric properties such as temperature and density and how they vary with the energy of gravity waves and momentum flow.

“I look forward to answering the seemingly fundamental question of how gravity waves affect the temperature of the highest region of Earth’s atmosphere,” says Ed Thiemann, LASP researcher and principal investigator (PI) of OWLS. “Gravity waves are fascinating because they provide a way for the weather we all know to have a significant impact on what is commonly considered outer space.”

How Does a Rainstorm Affect Satellites?

OWLS will fly on the third satellite of the International Satellite Program for Research and Education (INSPIRESat-3). This microsatellite, which will be built by Nanyang Technological University (NTU) in Singapore, will be launched into polar orbit by the Indian Space Research Organization in 2024. NTU will lead the operations of the INSPIRESat-3 mission, and LASP will lead the operations. OWLS instruments and the processing of all scientific data.

“It’s mind-boggling to think that storms over the Pacific could impact astronauts on the International Space Station, but it’s the distances gravity waves can influence,” Thiemann said. “For the first time, OWLS measurements will quantify the magnitude of this influence, whether large or small, and provide a benchmark for current and future theories to be tested against it.”

Because the region of the atmosphere that OWLS will study encompasses low Earth orbit, where thousands of satellites are located, understanding how gravity waves affect this space should ultimately improve prediction of satellite orbital paths, allowing us to predict and mitigate impacts, says LASP researcher Katelynn Greer, the PI scientist of OWLS. This danger was highlighted by the recent Russian anti-satellite test, which resulted in a large field of space debris that forced astronauts on the International Space Station to undertake emergency procedures for safety.

Since gravity waves are present to some extent in all atmospheres except the thinnest atmospheres in our solar system, Thiemann believes that OWLS measurements will have important implications that will extend far beyond. beyond Earth’s orbit. âUnderstanding the basic processes and characteristics of gravity waves here on Earth,â he says, âwill bring us one step closer to understanding the universe around us. “ 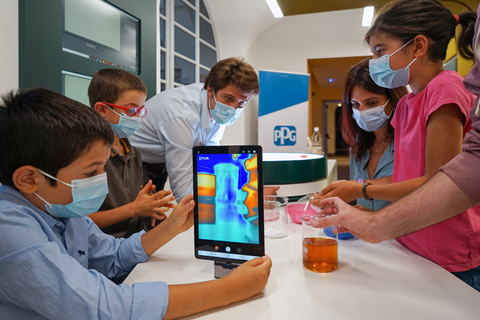 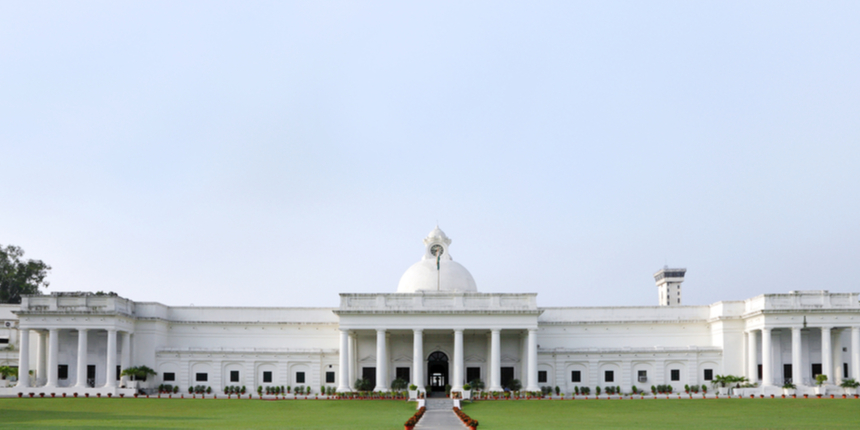