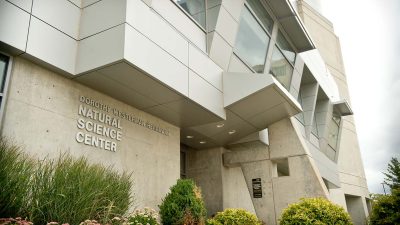 NASA to conduct experiments on elements in space at NKU

NASA is conducting experiments at Northern Kentucky University as part of a project to answer extraterrestrial questions about elements and matter in space.

The project is part of NASA’s Astrophysics Pioneers program and aims to better understand which stellar processes (i.e. supernovae) produce which elements.

The International Space Station’s Trans-Iron Galactic Element Recorder, also known as TIGERISS, measures the abundance of the heaviest elements (hydrogen, helium and lithium) in cosmic rays, which are nuclei of fast moving atoms from other parts of the galaxy. . The relative amount of one type of heavy element versus another provides insight into their origins.

“I am incredibly excited for this project and the opportunity to work with our outstanding students in such important work,” said Scott Nutter, Regent Professor in the Department of Physics, Geology and Engineering Technology at NKU. “A project like this offers students the opportunity to participate in cutting-edge science at the national level alongside the best researchers in the field.”

NKU students will be responsible for supervising the creation and use of a computer simulation of an instrument, led by Nutter. Simulation is used in the design phase for commercial studies of various instrument configurations, and later in data interpretation.

“The computer simulation creates a virtual version of the instrument, then shoots virtual cosmic rays at it and records the virtual response,” Nutter said. “We can compare this response to what we see in space station data to reduce uncertainty in our conclusions about the origin of the heavier elements.”

TIGERISS is an evolution of the balloon-mounted instruments TIGER and SuperTIGER created by scientists at Washington University in St. Louis over the past three decades. Both instruments have flown several times on high-altitude balloons reaching heights of more than 20 miles above most of Earth’s atmosphere.

Balloons can only stay upright for a month or two at most, and although balloons are very high, there is still a significant amount of atmosphere that interferes with the arrival of cosmic rays. On the International Space Station, this “atmospheric overburden” is absent, and without this interference, the TIGERISS experiment can perform higher resolution measurements and detect heavy particles that would not be possible from a science balloon. .

The experiment could last a year or more, longer than the duration of a balloon flight, allowing researchers to measure extremely rare individual elements as heavy as lead. 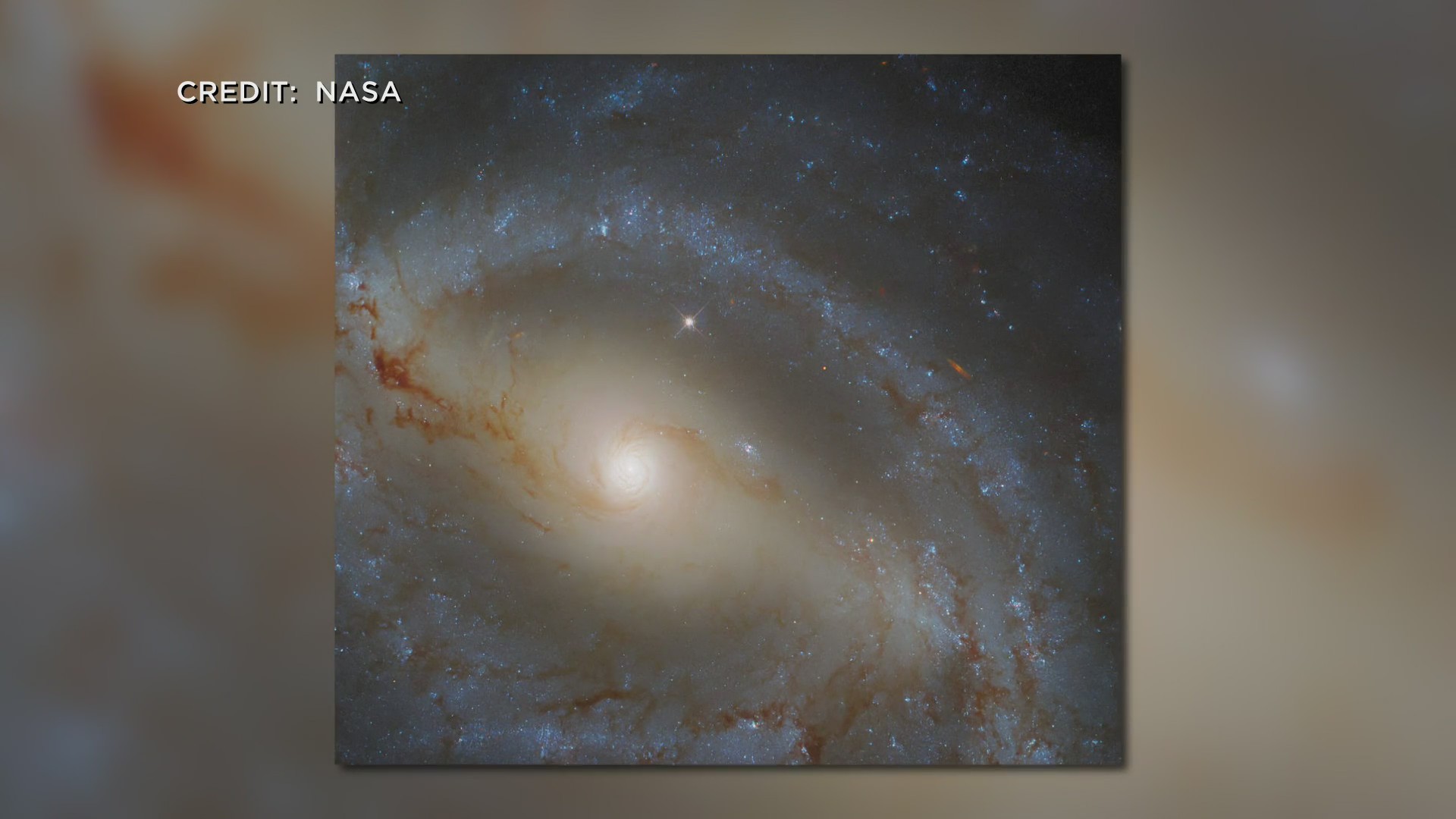 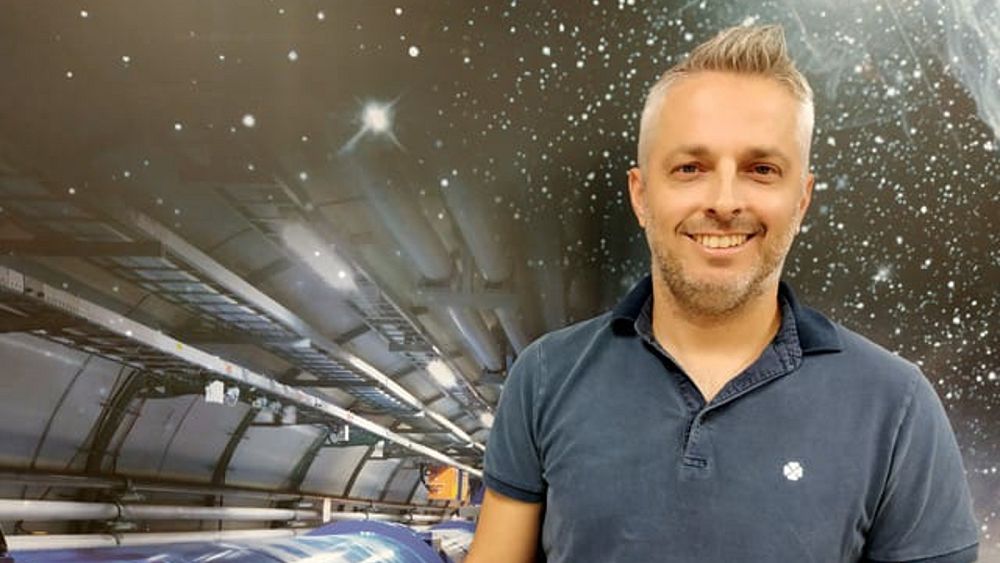