How big is the universe? What is it made of? How was it born and how did it come to be as we know it today? Cosmology, the study of the origin and development of the universe, deals with these topics. It is currently one of the most exciting disciplines in the natural sciences, and it ranges from the smallest physics to the largest structures that we know of. The new series of articles describes the current state of knowledge and explains why the vast majority of cosmologists seem to cling to such absurd ideas as empty space with repulsive gravity, the emergence of the universe from nothing and invisible matter of which 95 percent of the universe is made exist. Part 5 explains why there really is something – not nothing.

Do you know how many little stars there areâ¦?

“Look at the stars! There must be dozens of them,” director Tom Mankiewicz says in the film. Dredge Detective’s friend Joe Friday (played by Dan Akroyd) in a romantic scene in the convertible under the starry Los Angeles sky – sadly, the 13 million-strong metropolis isn’t just the night sky looks like this nowadays. With a clear sky on a moonless night in the mountains, on the other hand, the number of stars seems to overwhelm us. Only 6,000 stars are bright enough to be seen with the naked eye, and only half of them are above the horizon at any given time. The shimmering sliver of the Milky Way, which can only be seen far from the city in good conditions, consists of the buzzing light of billions of stars, however. Since we are inside the Milky Way’s disk, which has been enriched with interstellar dust by many generations of stars, we only see about 10% of the galaxy from Earth.

In total, a few hundred billion stars orbit the sun around the center of the Milky Way, which is one of the hundreds of billions of galaxies in the observable universe – the volume of the entire universe from which we are enlightened until his current age of 13.8 years. billion years could reach. It is of the order of 1022 Stars. We can’t look any further, but there is no indication that there is a limit behind which only starless space would follow. No one can say how many stars there are in the universe in total, but their number in the observable universe is incredibly large. And then there’s quite possibly five times their mass of dark matter, as we learned in the early parts of the series.

But where does this enormous amount of material come from? Why is there all of this – and not just nothing? Before the Big Bang model, these questions just seemed wrong, the universe was just still there and existed forever. But that can no longer be true in an expanding universe. There was inevitably a beginning, and Einstein’s equations spit out a point of infinite density as the origin when extrapolating the backward expansion in time. But that must be nonsense – how did trillions of solar masses emerge from a dimensionless point? For this reason alone, the big bang theory can by no means be correct. Where? OR?

Physicist Alan Guth came up with a possible answer to these questions in the late 1970s. At that time, however, he had absolutely nothing to do with cosmology – he was more interested in particle physics. In 1979, Sheldon Glashow, Steven Weinberg, who did not die until July 2021, and Abdus Salam were awarded the Nobel Prize for the knowledge, experimentally confirmed in the 1970s, that electromagnetic force and weak interaction dissolve in a single force at very high temperature (ie the energies of the particles), the “electroweak force”. Many physicists assumed (and still do) on the assumption that the strong nuclear force, the third basic force of the Standard Model of quantum physics, would combine with the electroweak force to form a single unitary force at temperatures still higher. These theories are classified under the name of “theories of the great unification” (GUT).

The arguments in favor of the attractiveness of these theories are, for example, that they can justify why the electron has exactly the same charge as the proton except for the sign, although as an elementary particle it or of a completely different nature from the proton, which is made up of three quarks with elementary charges 2 Ã + 2/3 and 1 Ã -1/3, because they create a fundamental symmetry between the electron and the quarks. On the other hand, the three basic forces of the Standard Model, which are very different in strength with low particle energies, seem to be more and more equal in their strengths with increasing energies, and with very high energies of 1016 GeV (or temperatures of 1029 K), for which there is no explanation in the standard model. GUT provides that explanation, the transition to a unified core force. Based on this law, the strength of the third force can be predicted by measuring the strength of two of the base forces at a given energy, and these predictions agree with the measured force of the third force with an error of only 0, 25%.

What’s missing: In the fast-paced world of tech, it’s often time to rearrange the many news and backgrounds. On weekends, we want to take it, to follow the deviating paths of the current, to try different perspectives and to express nuances.

Many of these GU theories predict the existence of particles that have a magnetic field, but not ordinary particles with field lines that, like magnetic bars, extend in arcs from magnetic north to the south pole of the particle (called dipole because it has two poles) but rather radially in all directions from the particle, analogous to the electric field of protons or electrons, which form isolated electric poles: therefore, such particles would be isolated magnetic poles, so-called “magnetic monopolies” – something that never happens with ordinary magnets, because if you split a bar magnet, you get two bar magnets, each with north and south poles. The detection of magnetic monopoles would be a strong indication of the accuracy of GUTs. At the time of symmetry breaking when the strong nuclear force is separated, the monopoles should be at 1016 GeVs appear and have masses corresponding to this energy.

It would be an illusion to look for such particles among the collision products in a particle accelerator. In order to generate such particle energies, a linear accelerator would need to be about 670 trillion kilometers – 70 light years – have! Alan Guth therefore sought another natural source to generate magnetic monopoles: the Big Bang.

In the first fractions of the first second, about 10-37 s after the start of the Big Bang, the temperature varied from 1029 K, and it was at this time that monopolies should have been born. According to his calculations, which he made with Henry Tye, he arrived at around 10,000 monopoles per proton or neutron in the universe. This could not be correct because the proton and the neutron each weigh only about 1 GeV / cÂ², i.e. the total mass of all the monopoles would be about 10 with the masses of the monopoles.16 GeV by a factor of 1020 higher than that of ordinary matter. According to an analysis by physicist John Preskill, the universe should have expanded considerably faster at the start with this proportion of matter in order to reach the current distances between galaxies. So fast that it should only be 1200 years old!

Guth and Tye found in a GUT by Howard Georgi and Sheldon Glashow that two phase transitions should take place there, the first at 1016 GeV, the second only at lower energies, and only the second transition would then generate monopoles with a much lower frequency. To get a plausible number, however, the second transition had to take place at an even lower temperature than theory actually predicted. Such a state transition can be compared in a way to a phase transition in a liquid, for example when water freezes. It is well known that water can be cooled to a few degrees below the freezing point without freezing if it is free of impurities and is cooled slowly. This is called “supercooled water”.

Disclaimer: This article is generated from the feed and not edited by our team. 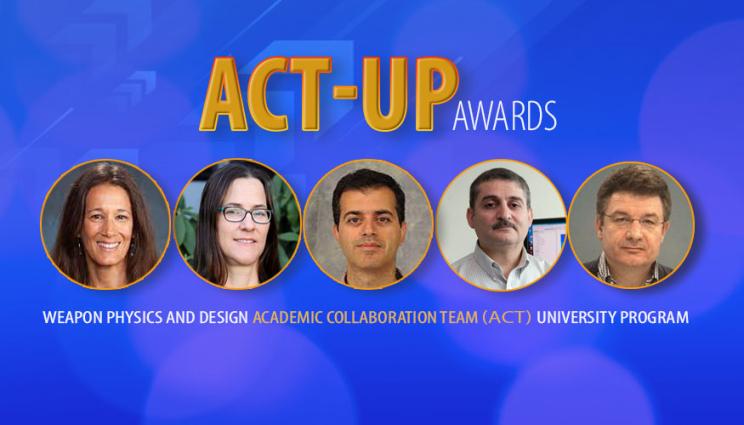 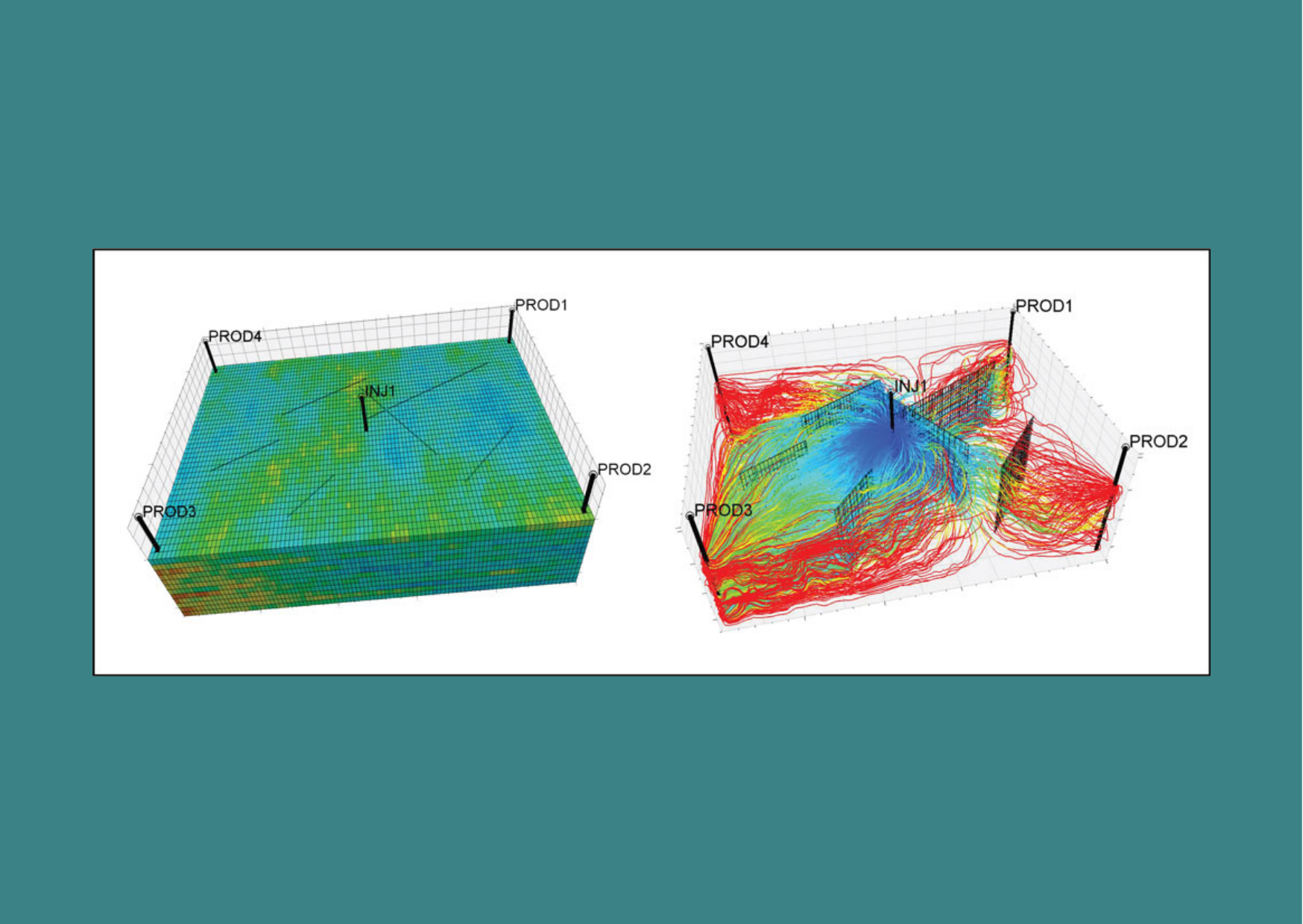