The Rocky Mountain Chapter of the American Institute of Aeronautics and Astronautics, the world’s largest aerospace technical society, has chosen researcher Scott Piggott as the 2020-2021 Professional Engineer of the Year. Piggott, a spacecraft guidance, navigation, and control software engineer at the University of Colorado’s Laboratory for Atmospheric and Space Physics (LASP), has worked on several programs from inception through flight, including the capsule SpaceX Dragon cargo ship, the Orion capsule and the Emirates Mars Mission (EMM).

In awarding this honor to Piggott, the institute recognized Piggott’s selfless leadership in the aerospace field, citing his “commitment to the betterment of our community” through his “leadership in developing a new system of determination and attitude control system for the Emirates Mars mission”. Piggott worked on Hope, the mission’s Prius-sized spacecraft, at LASP as part of an international team led by project manager Omran Sharaf of the Mohammed bin Rashid Space Center in the United Arab Emirates and the project manager Pete Withnell of LASP. The probe was launched from Japan in July 2020 and entered orbit around the Red Planet in February 2021.

We recently caught up with Piggott to find out why he decided not to become a lawyer, the new approach he and his team used to develop the new attitude determination system, and what this award means to him.

LASP: What led you to study engineering?

PS: Growing up, I always liked to have fun making things work. Even though I thought I wanted to be a lawyer until high school, I finally decided that I wanted to build things, although many of my colleagues will probably tell you that I’m still a little too argumentative sometimes!

LASP: Why did you decide to specialize in spacecraft guidance, navigation and control systems?

PS: I came to the CU Aerospace program for my graduate studies because I really wanted to work in aerospace, but aerospace organizations hadn’t shown much interest in my mechanical engineering skills. After talking with Dale Lawrence about working in his lab on a solar sail project, I decided to focus on control systems, and from there I went racing. After I graduated, I took a job with a GNC date group at the Johnson Space Center, and after that, I was well and truly addicted to GNC!

LASP: What is the toughest challenge you have encountered in your six years at LASP, and how did you overcome it?

PS: I would say that the effort to finish and integrate attitude determination and control (ADC) and vehicle-level flight software for EMM has been the most difficult challenge of my career to date. I was a little naive about how difficult it would be to put the whole system together on new hardware under such a tight deadline. There were several periods when it was not 100% clear that we were going to succeed. I think what made us successful in the end was being adamant about delivering things on time while being adamant about what constituted successful performance for the system. The Hope Probe wouldn’t be orbiting Mars now if we hadn’t kept asking nasty questions about how things really worked and continuing development until we were satisfied with the performance.

LASP: How does your approach to developing Hope’s guidance system differ from previous missions?

PS: Compared to my previous experience, we took quite a risky approach to developing this subsystem on EMM. In addition to developing all new algorithms for hardware we hadn’t used before, we worked with a team that included at least 15 graduate students from UC for the duration of the program. Employing so many students was very different from my experience before coming to LASP and quite different from what organizations similar to LASP are generally comfortable with in flight programs. But we were pretty confident we could do it, and I think our flying experience shows that we were right. I have benefited greatly from working with a very talented and motivated group of students, and I cannot say enough good things about teaming up with them. I also really appreciated my collaborators on the Attitude, Determination and Control subsystem. These include Dan Kubitschek, Thibaud Teil, Sumeru Horner, Mike Davis and LASP intern Rachel Mamich; Hanspeter Schaub and the AVS Lab Group at CU; and Eman Mohammed and Ali AlSuwaidi of the Mohammed bin Rashid Space Center.

We’ve overcome some pretty significant hardware quirks we found on the ground before launch, as well as a few additional “funnies” that showed up in flight. We tried to design and test a system that would use all available sensors and information instead of just flying one system at a time, and it resulted in a system that doesn’t overreact to any one piece of information.

We’ve only lost pointing accuracy for about 6 seconds total of our entire mission so far, and even then we’ve only been off by a few degrees and recovered smoothly without any of our outage management systems are triggered. Working with the Star- Tracking experts at Technical University of Denmark have been really great, and we’ve had a similar experience with the rest of our hardware vendors, including Honeywell Reaction Wheels and Adcole Coarse Solar Collectors .

But really, the story behind the success of our ADC system is the effort and dedication put forth by our highly international team. We have insisted on a high level of involvement and responsibility from everyone, and this group has kept its promises on all fronts. I am fortunate to have worked with all of them and also benefited from the mentorship and leadership of Dan Kubitschek and Hanspeter Schaub.

LASP: What does it mean to you to receive this honor?

PS: I am really delighted to have been selected by the AIAA for this award and would like to thank Hanspeter Schaub for nominating me. It’s been a crazy 18 months for everyone, and adding EMM launch preparation and flight to the pandemic was truly insane. Working on such an exciting program with people from all over the world and succeeding in this ambitious undertaking has been the highlight of my professional career, and I feel very lucky to have been a part of it, although I hope to never have an experience absolutely so difficult, technically demanding and again emotionally involving!

Considering the sacrifices I have made and seen my team make, I feel very honored to receive this award in recognition of the efforts we have all made to put incredible instruments into orbit around Mars. I’m also glad my kids got to see it in real time, so they know really anyone can go on an interplanetary mission. I can’t wait for them to follow me one day! 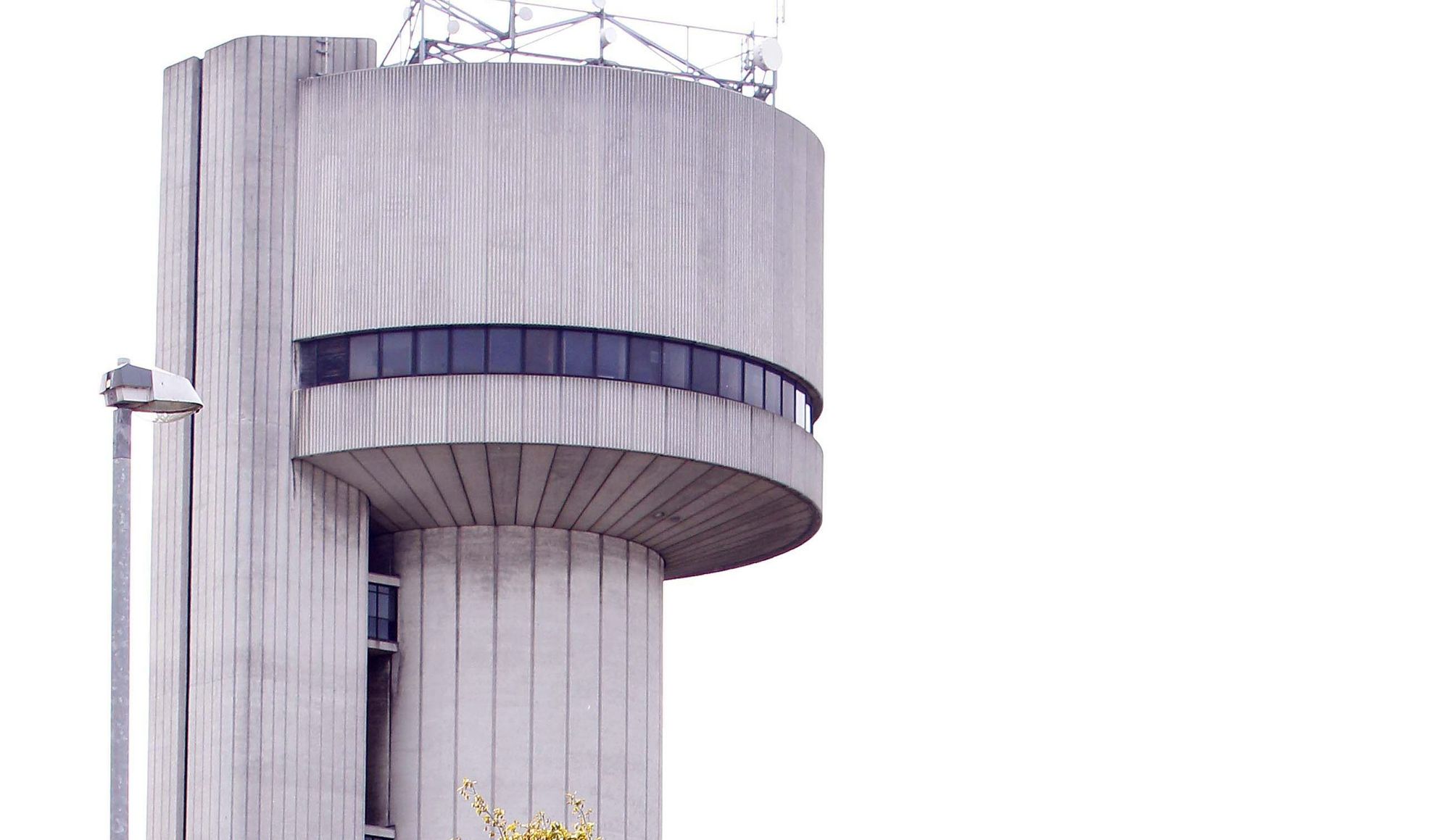 Daresbury Laboratory turns 60 – looking back on six decades of discoveries 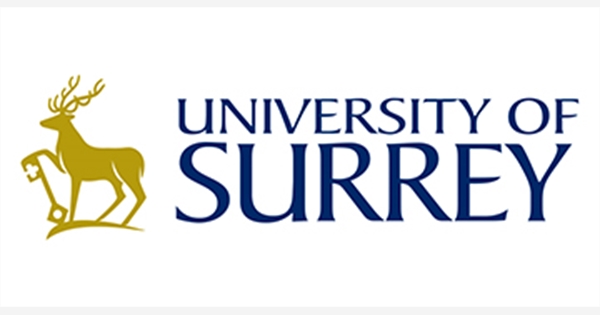