Astronomers have discovered many exoplanets, nearly 5,000, according to NASA. Now that so many distant worlds have been identified, researchers are investigating how these planets may have formed and whether they could harbor life. (For more on the search for life on exoplanets, see the article by Mario Livio and Joe Silk, physics todayMarch 2017, page 50.) A critical step towards these research goals is to determine the interior structure of exoplanets (see physics todayMarch 2019, page 24).

Earth’s core is mostly made of iron, and this should also be true for the other terrestrial planets. Earth’s swirling outer core of liquid iron generates the planet’s magnetosphere, which protects us and all other organisms from genetic damage due to cosmic radiation. A better understanding of the iron melting curve at the temperatures and pressures of planetary interiors can help identify the types of planets that have magnetospheres.

Of course, discovering that an exoplanet has a life-sustaining magnetosphere doesn’t necessarily mean there’s life there. And potential life beyond Earth may not even need a planetary magnetosphere to survive. Still, understanding whether some planets have magnetospheres would be an important data point for assessing the evolution and potential habitability of these worlds.

The search for planetary magnetospheres, however, has been hampered by a lack of experimental data on the pressure-temperature melting curve of iron. Until recently, the record high pressure measurement, made using laser-heated diamond anvil cells, was taken at 290 GPa, lower than the 330 GPa found at the boundary between Earth’s solid inner core and the outer core in liquid iron. This mismatch means that to study the melting curve and phase space of iron, the researchers had to extrapolate by about an order of magnitude to the pressures expected in some interiors of terrestrial planets.

This pressure limit is now exceeded. Using the National Ignition Facility (NIF) at Lawrence Livermore National Laboratory in California, Richard Kraus and his colleagues determined the melting curve of iron up to 1000 GPa. Based on their results, the researchers predict that planets with a mass four to six times that of Earth can support magnetospheres for the longest time, about eight billion years.

Sébastien Merkel, a geophysicist at the University of Lille in France, is enthusiastic about the experimental breakthrough. “The iron melting curve has been debated for decades,” he says. “This paper and the data it contains anchor the iron melting curve at pressures well above previous work.”

With only low-pressure iron data to work with, the conclusions of researchers studying the interiors of exoplanets “have varied widely,” says Kraus. One model predicts that the outer core of a planet smaller or similar in size to Earth would be composed of liquid iron. Larger planets would have completely solid cores. But another model predicts the exact opposite. And yet another model – which focuses on super-Earths with masses many times greater than Earth’s – finds that iron crystallization begins at the outer core and rushes towards the center as iron snow.

To break the impasse between the various competing models, Kraus and some of his collaborators emulated the pressure conditions at the center of a super-Earth core using light sources at NIF, the world’s largest laser facility. . They combined 16 laser beams to create a coherent shock wave that passed through a 2mm2 iron sample. The subsequent compression and decompression of the sample melted it into a liquid phase. Next, the laser intensity was increased in precise increments to increase the pressure applied to the sample, up to 1000 GPa in approximately 10 ns.

Kraus and his colleagues compressed the sample gradually so that the thermodynamic path the sample traveled on was nearly isentropic, i.e. the increase in pressure added negligible entropy to the sample. . This detail is important because no appreciable heat flux or work done by viscous forces altered the pressure-entropy phase measurements of the experiment.

During the experiments, 24 additional laser beams fed a sheet of germanium or zirconium, which produced a hot plasma. The plasma emitted X-rays which were then directed at the iron sample. The resulting X-ray diffraction pattern was used to determine whether iron solidifies at various pressure states and, if so, to identify its atomic structure.

P–S (pressure–entropy) experimental results indicated that iron solidification is pressure-driven, implying that exoplanet cores will solidify from the bottom up. “I was surprised that we saw solidification,” says Kraus. “Before this experiment, many experts believed that it was impossible to dynamically solidify a material at the nanosecond scale.” He argues that the low amount of impurities in their high-purity iron sample and the maximum temperature of 10,000°C helped to accelerate the solidification kinetics.

To better compare the measurements with other results, the researchers transformed their PS data into a PT (pressure-temperature) phase diagram. They found that the melting temperature of iron at the boundary of the Earth’s inner core is 6230 K, which is about the same, within uncertainties, as temperature estimates obtained from extrapolations of previous experiences at low pressure.

The results, plotted in the figure below along with previous low-pressure research, support the idea that large exoplanets with a compositional structure similar to Earth’s may have bottom-up core solidification. This mechanism would allow these planets to have liquid iron outer cores and potentially magnetospheres.

From the new data, the researchers deduce that core solidification in super-Earths would take 30% longer than for Earth due to the additional heat that must dissipate. (The model estimates that the Earth’s core would take 6 billion years to cool.) This means that the liquid core would stick around longer and thus provide an extended period of shielding from cosmic radiation. To reach this inference, the researchers used their measurement of the change in entropy along the melting curve and assumed that the heat flow out of the core changes with the size of the planet.

Most work on core solidification has focused on iron. But the Earth’s core also contains nickel. Other planetary cores may also contain nickel and possibly other metals. “We start with pure iron to provide a fundamental information base,” says Kraus. “People can take this information and say, based on the composition of a super-Earth, how do melting curves change with alloying effects?” 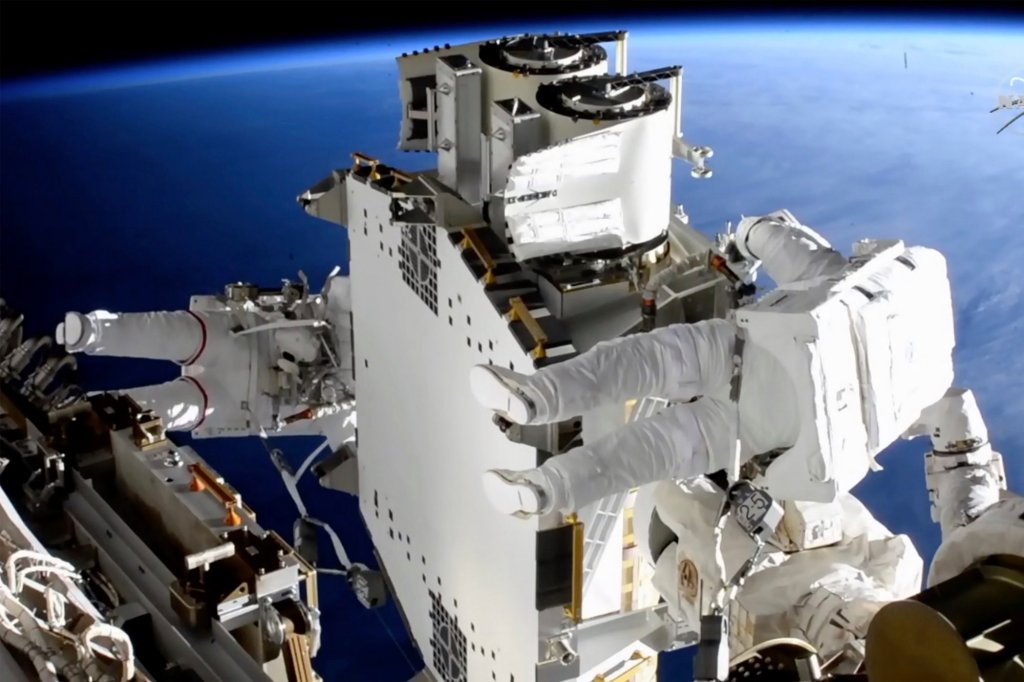 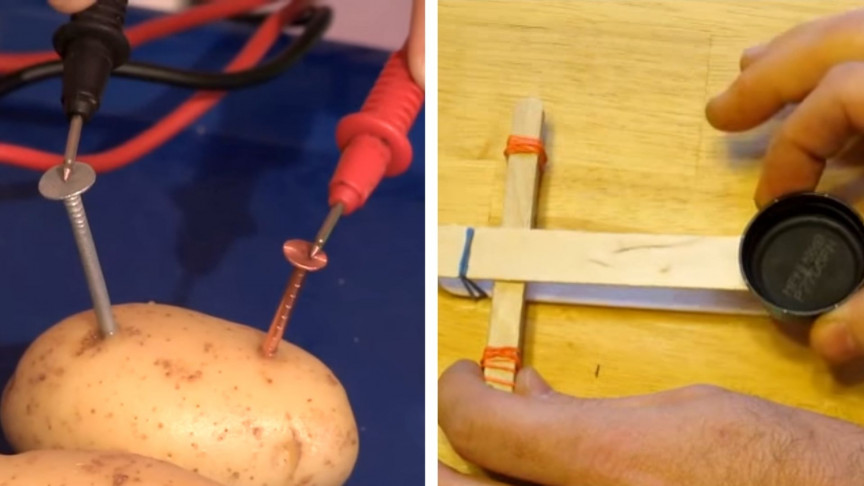 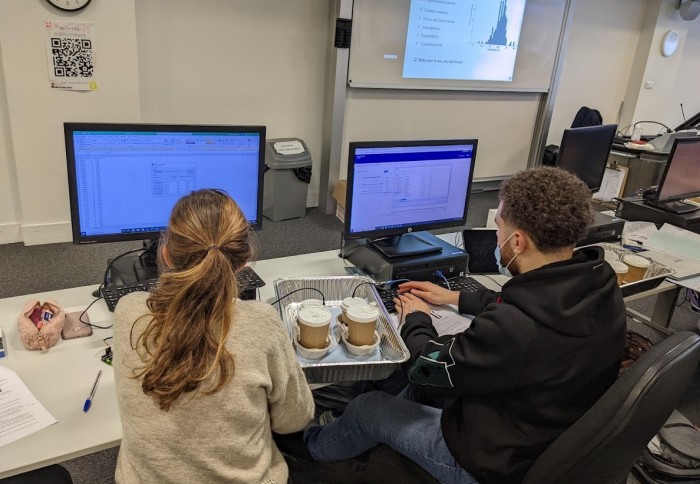