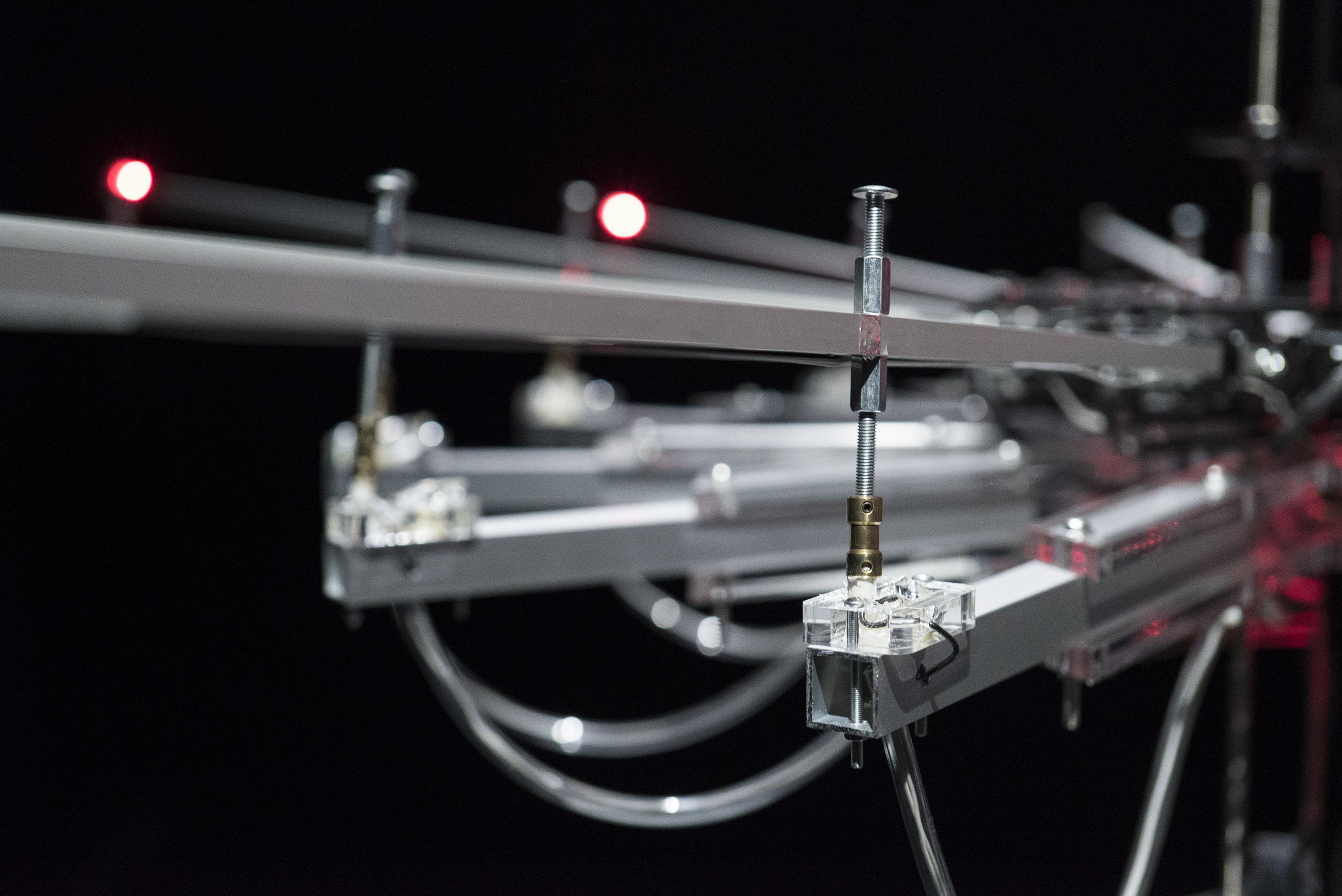 Lightning is a force to be reckoned with: since ancient times, humans have been impressed by the deadly power of lightning and the deafening rumble of thunder. Quite reasonably, they attributed these events to acts of angry gods; today, modern science provides a more down-to-earth explanation of the physics involved, and a global network of sensors generates a real-time record of lightning strikes around the world.

[Dmitry Morozov]it is latest kinetic art installation called Addad is driven by this data flow. Named after a Mesopotamian god of thunder, it consists of a set of arms that suddenly rise when a lightning strike is detected anywhere in the world. When an arm falls, it hits a piezo crystal, which generates an electrical charge that triggers a flash of light and a sound effect. These crystals are pieces of Potassium Sodium Tartrate (also known as Rochelle Salt) and were grown specifically for this project. They are housed in Plexiglas supports which also provide the electrical connections.

AddadThe spider-like design, its eerie sounds, and the sudden bursts and flashes make it a rather unsettling yet beautiful display of nature’s violence. And it’s also a beauty from a technical point of view: elegant aluminum tubes, servo-driven movement and those transparent crystal supports, all controlled by an Arduino which receives live lightning data via an Internet connection.

We have seen several types of lightning detectors, usually based on a standard radio receiver or a specialized chip. If you’re interested in growing your own piezo crystals, we’ve covered that too. 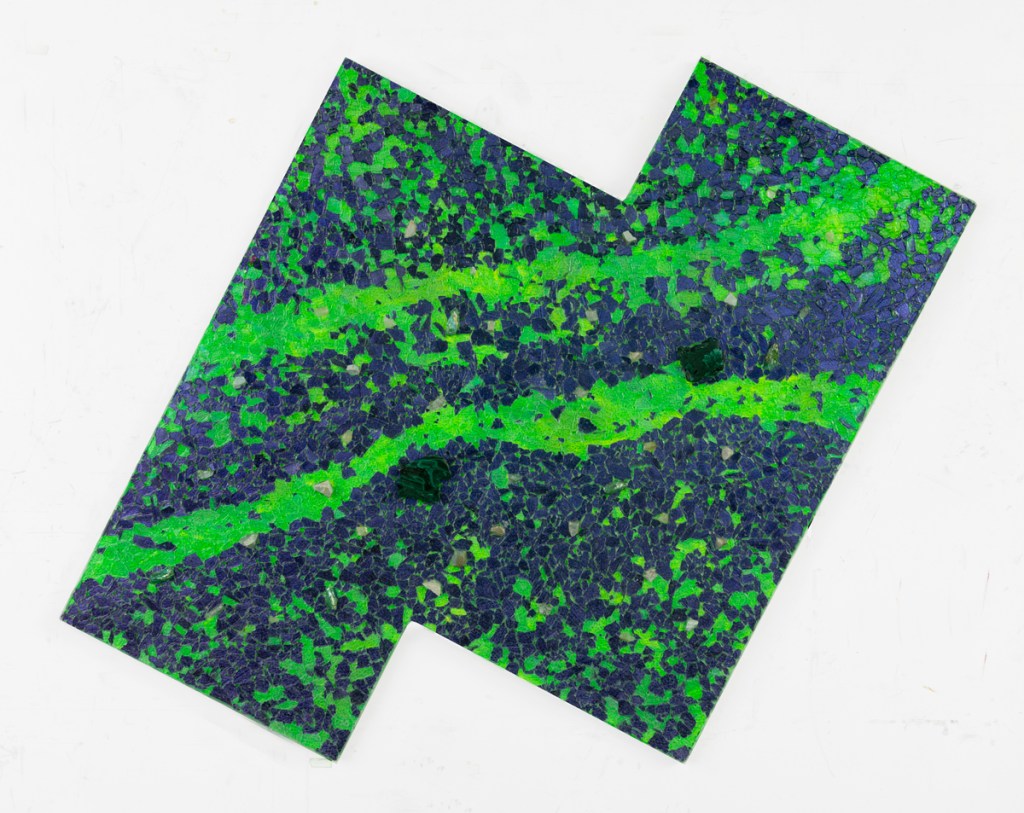 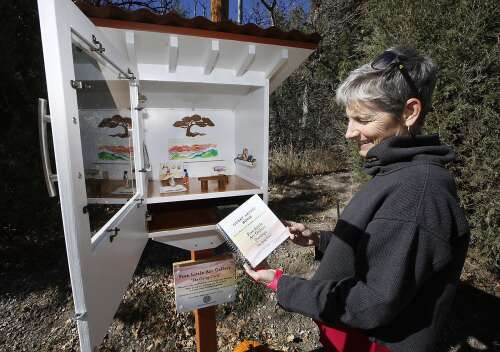