The results were recently published in the Royal Astronomical Society Monthly Notices.

What is the plasma density of the ionosphere?

The ionosphere originates from the atmosphere and therefore the plasma density of the layer is considered to be only a few hundred ions per cubic centimeter. The Dual Frequency Radio Science (DFRS) experiment aboard the Chandrayaan-2 orbiter has made measurements which show that the plasma density of the ionosphere is on the order of 104 ions per cubic centimeter in the wake region, according to ISRO. The lunar wake region is a region of the Moon’s ionosphere that does not directly interact with the solar wind.

The plasma density of the ionosphere in the lunar wake region is at least an order of magnitude higher than that on the dayside.

Chandrayaan-2 is India’s second lunar exploration mission launched by ISRO on July 22, 2019. The mission carried several payloads including the DFRS, designed to study the lunar ionosphere.

The payload uses two coherent S-band and X-band signals, at frequencies of 2240 MHz and 8496 MHz, respectively. These signals are transmitted from the Chandrayaan-2 orbiter and received at the ground station in Byalalu, Bangalore.

According to ISRO, the signals are used to explore the lunar plasma density using the technique of radio occultation, which involves a satellite in low Earth orbit receiving a signal from a GPS satellite. The signal passes through the atmosphere and refracts along the way, so the temperature and the concentration of water vapor in the atmosphere determine the magnitude of the refraction.

The effect of the Earth’s atmosphere and possible uncertainties due to various sources when conducting the experiments are mitigated by simultaneous measurements made by two coherent radio signals.

An algorithm has been developed at SPL to study the Moon’s ionosphere in the lunar wake region.

Why is there a high plasma density in the lunar wake region?

On four separate occasions, a total of 12 radio occultation experiments were conducted. A large amount of electrons is observed along the ray path in the lunar ionosphere and near the lunar polar regions during twilight conditions. The findings are unique and the first of their kind. Indeed, they show an improvement in plasma density after sunset compared to the values ​​on the day side.

Neither solar radiation nor solar wind interact directly with the neutral particles available in the lunar wake region. Despite this, plasma is generated.

A three-dimensional lunar ionospheric model developed at the SPL was used to perform numerical simulations of the dark side of the plasma environment. The simulations suggest that the production of ions by charge exchange reactions may play an important role in the production of a large plasma density in the lunar wake region. This plasma density can be maintained for a long time.

Ar+ and Ne+ (argon and neon cations) are the dominant ions in the wake region. They have a comparatively longer lifetime than molecular ions such as CO2+ and H2O+, which dominate in other regions. The solar wind carries certain ions produced by solar radiation during the day. This leads to a reduction in daytime plasma density. 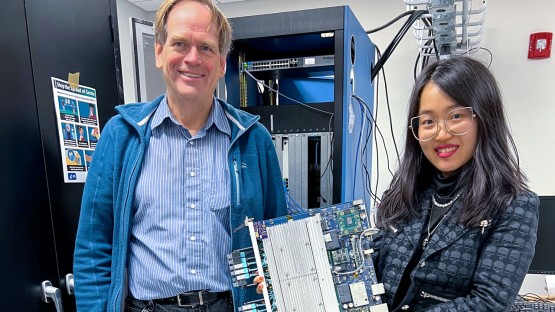 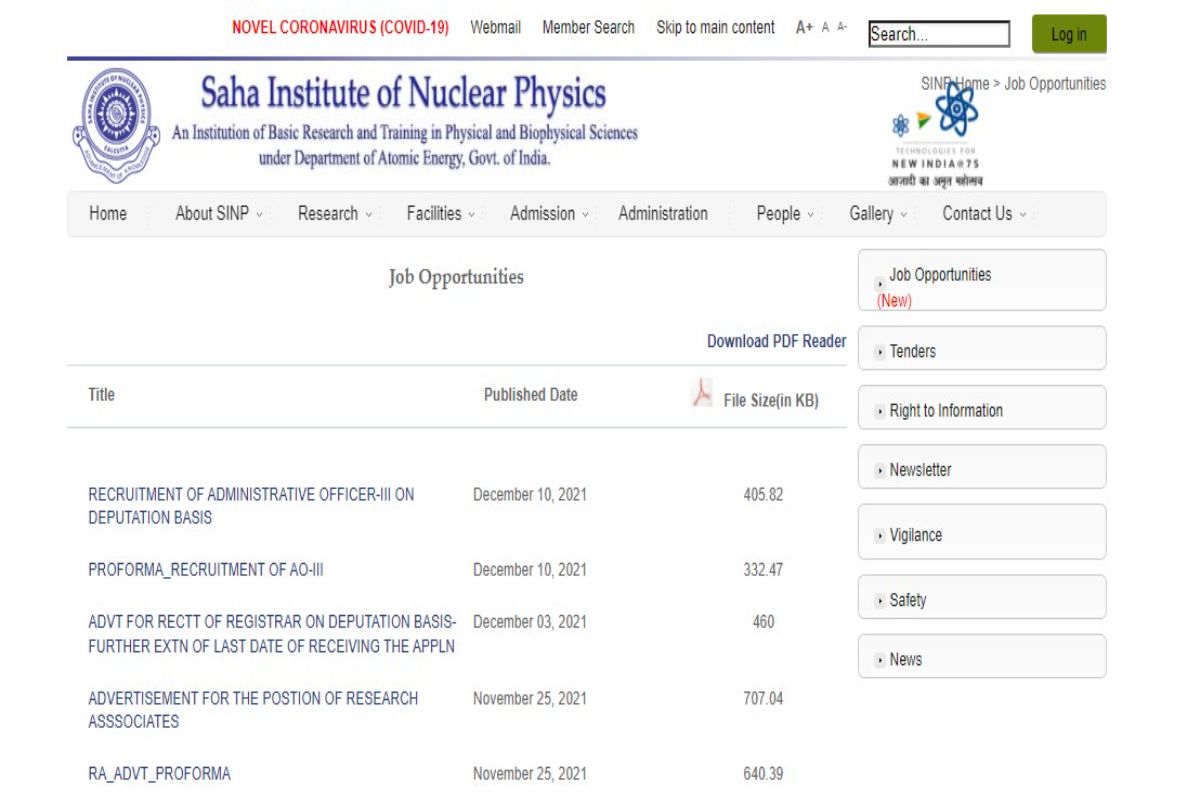