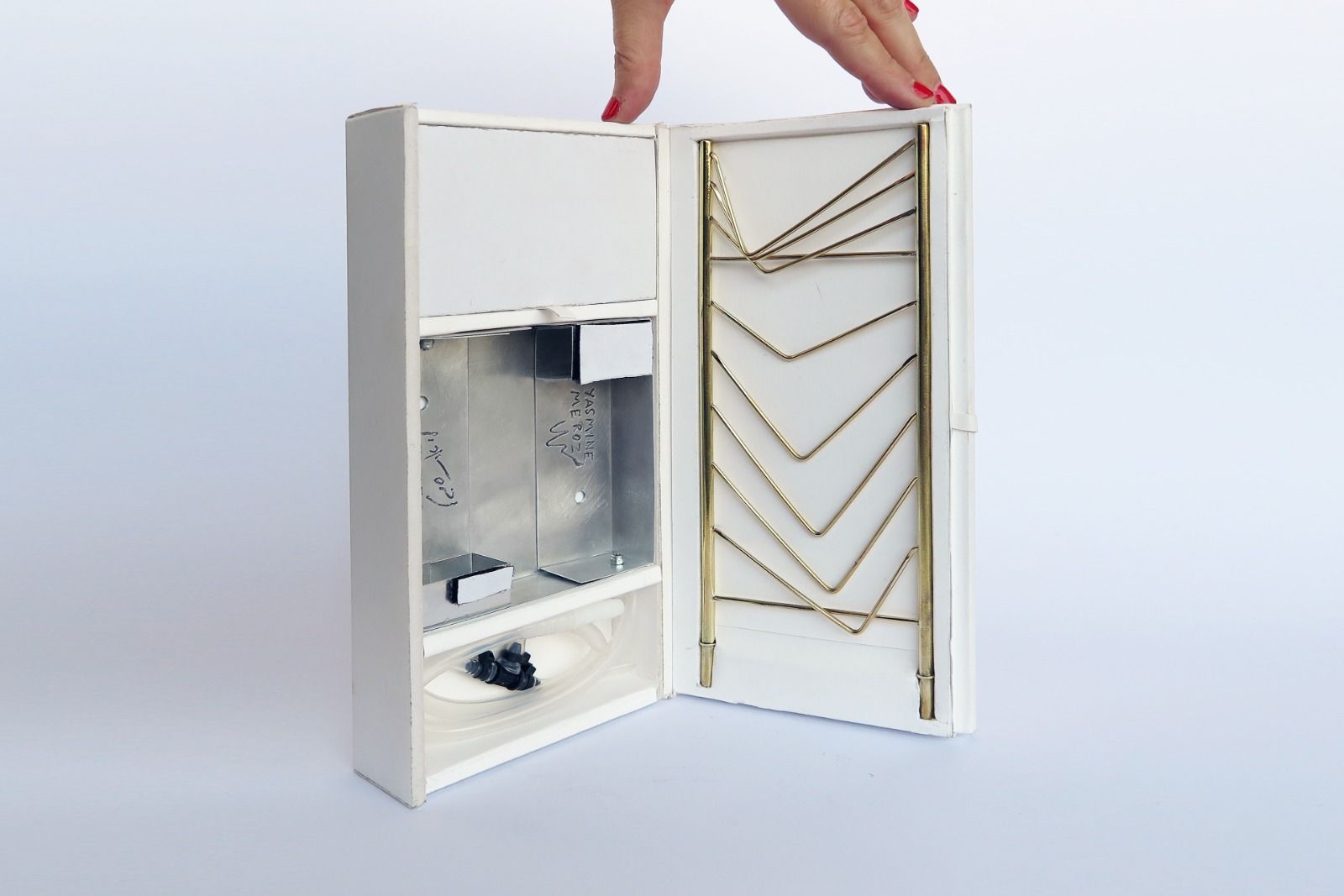 The artist and the scientist reflect on the place of culture and art in our lives, on Earth and beyond

A sculpture made of liquid water, a work of art resulting from the collaboration of an Israeli scientist and artist, has been activated on the International Space Station (ISS) orbiting 260 miles above Earth.

“The Impossible Object” – one of the few contemporary works of art designed for outer space – is a three-dimensional form that does not take its form from any vessel, so it cannot exist in the presence of gravity.

Physicist Yasmine Meroz of Tel Aviv University and contemporary artist Liat Segal, using the physics of microgravity, constructed the sculpture using brass rods and tubes, resembling an undulating staircase with no directionality, through which water flows.

In gravity-free outer space, water adheres to the metallic structure of the sculpture, forming a dynamic liquid composition – shaped by the surface tension of water coupled with adhesion forces that cause it to cling to structures.

As part of the first private mission to the ISS, the artwork was launched to the space station in April earlier this year.

As space tourism becomes more concrete and no longer solely focused on technological and scientific objectives, Segal and Meroz reflected on the place of culture and art in our lives, on Earth and beyond.

The result of this first artistic experience in space surprised even its creators. Segal and Meroz had hypothesized that the water would envelop the sculpture and that the shape of the liquid would echo the undulating shape of the structure.

Instead, the water formed a few large spheres gently attached to the sculpture, acting as lenses enveloping the reflections of the Space Station surroundings.

As leaders in their fields, Meroz and Segal hope that ‘Impossible Object’ – the first work of art in space ever created by two women – will inspire many. other women to pursue their dreams. 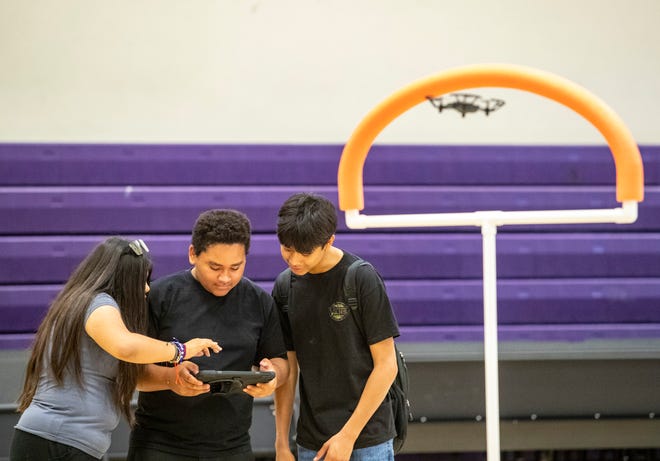 The Art of Drones class takes off at Nellie N. Coffman Middle School 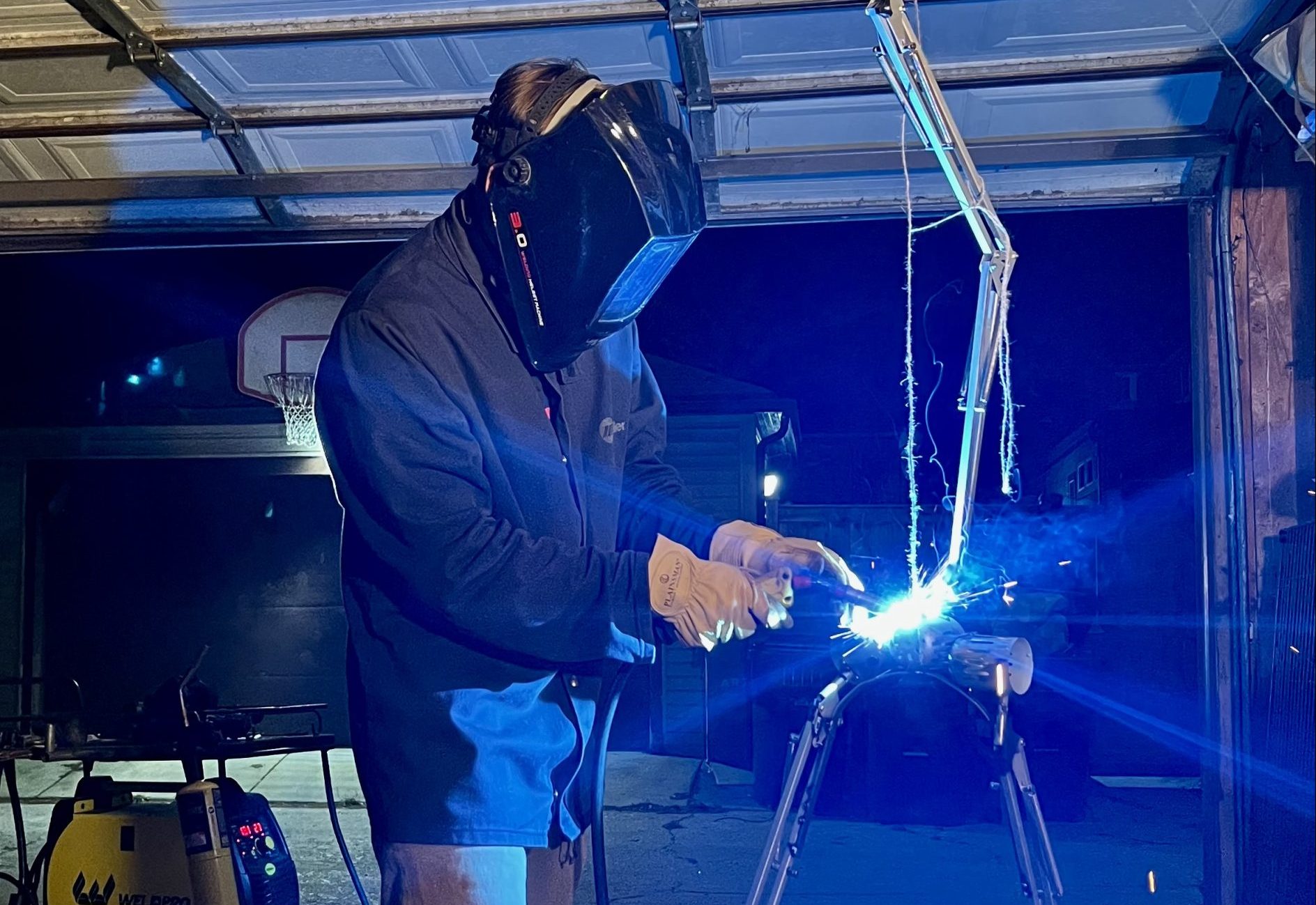 The Art of Making Art: Will Allen