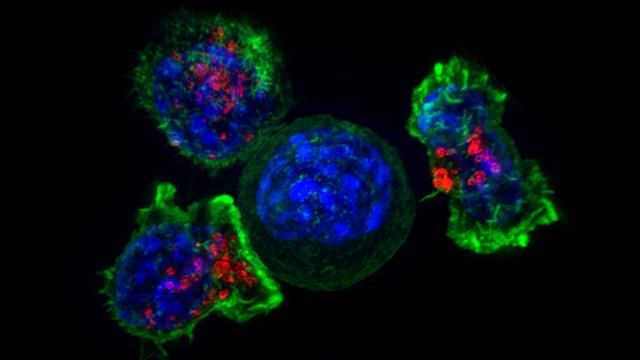 A new study shows how cell membranes bend to create the “mouths” that allow cells to consume the things around them.

“Just as our eating habits fundamentally shape everything in our bodies, how cells ‘eat’ is important to cell health,” said Comert Kural, associate professor of physics at Ohio State University and lead author of the study. “And scientists have not, until now, understood the mechanisms of how this happened.”

The study, recently published in the journal Development Cell, found that a cell’s intercellular machinery assembles into a highly curved basket-like structure that eventually transforms into an enclosed cage. Scientists previously believed the structure began as a flat lattice.

The curvature of the membrane is important, Kural said: it controls the formation of the pockets that transport substances in and out of a cell.

The pouches capture substances around the cell, forming around the extracellular substances, before turning into vesicles – small sacs one millionth the size of a red blood cell. Vesicles carry things important to a cell’s health – proteins, for example – into the cell. But they can also be hijacked by pathogens that can infect cells.

But the question of how these pockets formed from membranes previously thought to be flat has stymied researchers for nearly 40 years.

“It was a controversy in cell studies,” Kural said. “And we were able to use super-resolution fluorescence imaging to observe the formation of these pockets in living cells, and so we were able to answer this question of how they are created.

“Simply put, unlike previous studies, we made high-resolution movies of cells instead of taking snapshots,” Kural said. “Our experiments revealed that the protein scaffolds begin to deform the underlying membrane as soon as they are recruited to the sites of vesicle formation.”

This contrasts with previous assumptions that a cell’s protein scaffolds must undergo energy-intensive reorganization for the membrane to bend, Kural said.

How cells consume and expel vesicles plays a key role for living organisms. The process helps remove bad cholesterol from the blood; it also transmits neural signals. The process is known to break down in several diseases, including cancer and Alzheimer’s disease.

“Understanding the origin and dynamics of membrane-bound vesicles is important – they can be used to deliver drugs for medical purposes but, at the same time, hijacked by pathogens such as viruses to enter and infect cells,” Kural said. “Our results are important, not only for our understanding of the fundamentals of life, but also for developing better therapeutic strategies.”

This article was republished from the following materials. Note: Material may have been edited for length and content. For more information, please contact the quoted source. 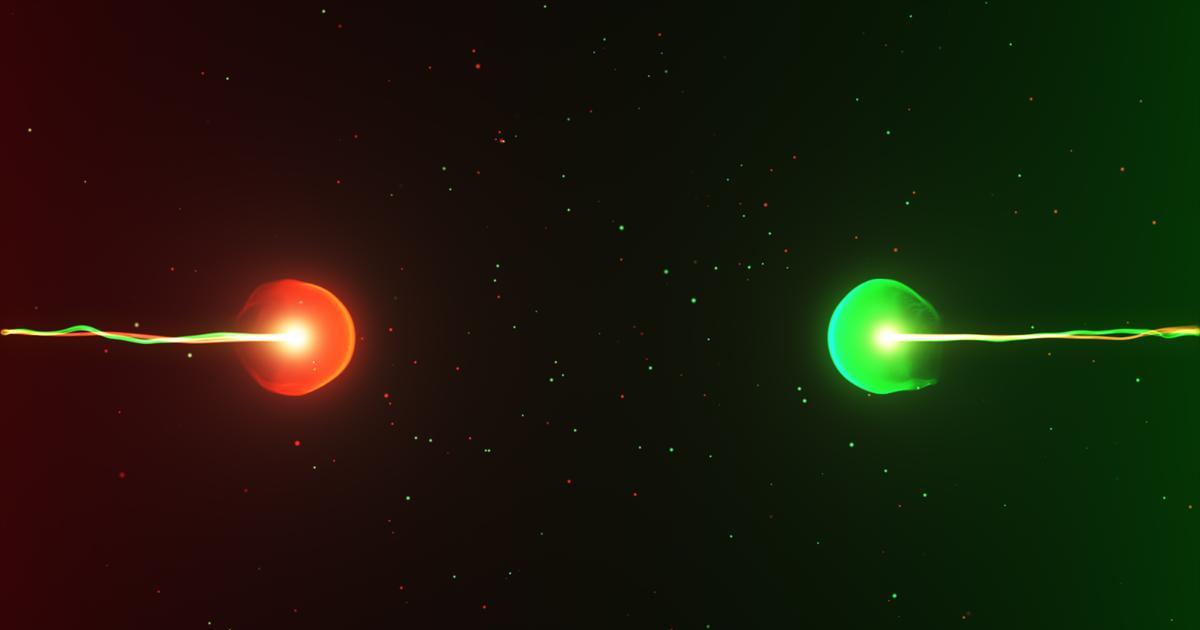