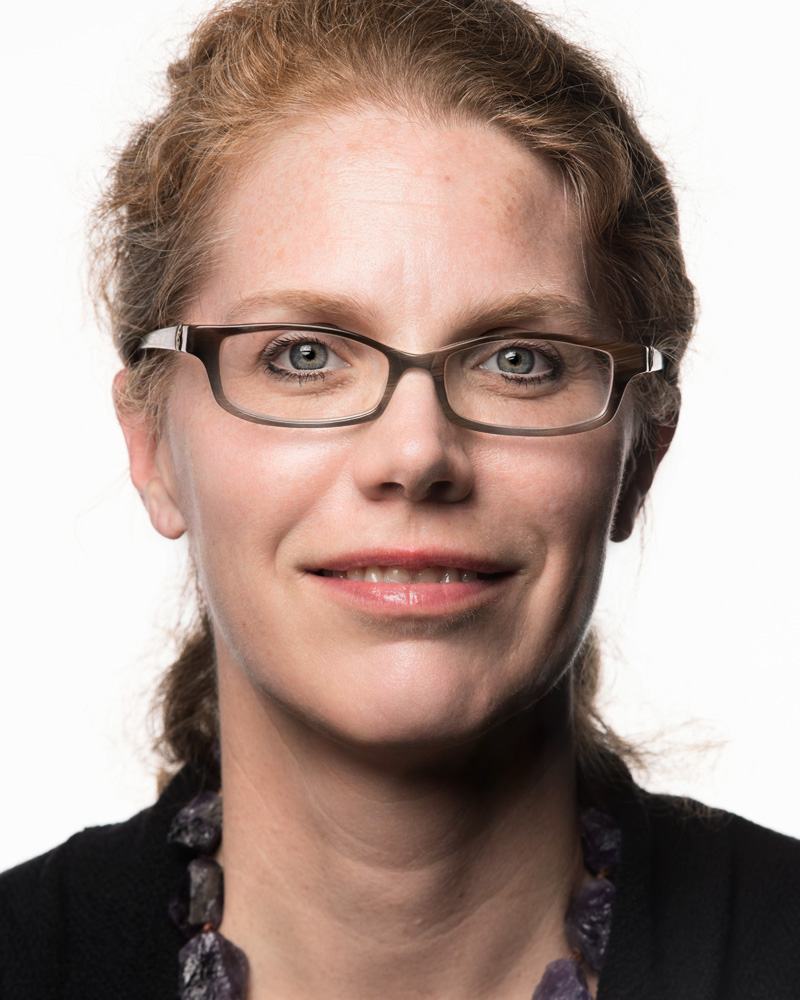 The Director of the US Department of Energy’s Fermi National Accelerator Laboratory, Lia Merminga, announced that Bonnie Fleming has been named Director of Research and Deputy Director of Fermilab responsible for leading all areas of science and technology, at as of September 6, 2022.

Fleming is a familiar member of the Fermilab community, having worked on Fermilab experiments since 1997. Currently the lab’s science and technology advisor, she began her career at Fermilab as a graduate student at Columbia University, working on the NuTeV experiment and later as a Lederman Fellow working on MiniBooNE.

“Bonnie is uniquely qualified to serve as the new Fermilab’s Deputy Director for Science and Technology and Director of Research,” Merminga said. “As an internationally recognized expert in neutrino physics, a founding spokesperson for the ArgoNeuT and MicroBooNE neutrino experiments, and a pioneer in the development of the Liquid Argon Time Projection Chambers detector technology used for these experiments as well as for the international DUNE experience hosted by Fermilab, Bonnie brings her vast experience, expertise, enthusiasm and collaboration to her new role.”

Fleming has served on several particle physics community panels, including the 2014 P5 High Energy Physics Panel advisory subgroup, and most recently served as co-chair of the DOE Basic Research Needs on Instrumentation and the ongoing HEPAP subgroup. on international comparative analysis, as well as a member of the current ten-year survey of national academies in particle physics.

“Fermilab has always felt like home to me,” said Fleming. “I look forward to taking on my new role and working with my colleagues on the science vision and mission of Fermilab and supporting the projects that Fermilab has underway and will execute in the future.”

Fermilab would like to acknowledge and thank Joe Lykken, the current director of research at Fermilab, for his longstanding excellence in leading the laboratory. As of September 6, he will continue in his role as Director of the Fermilab Quantum Institute and participate in the transition of the role of Director of Research. 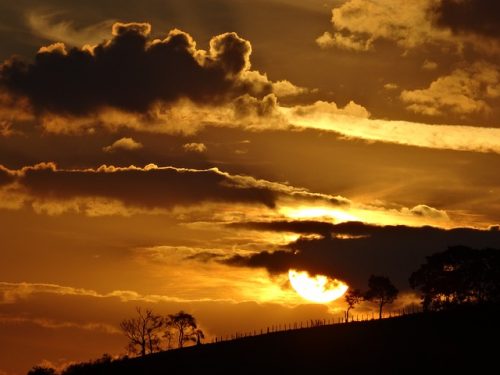 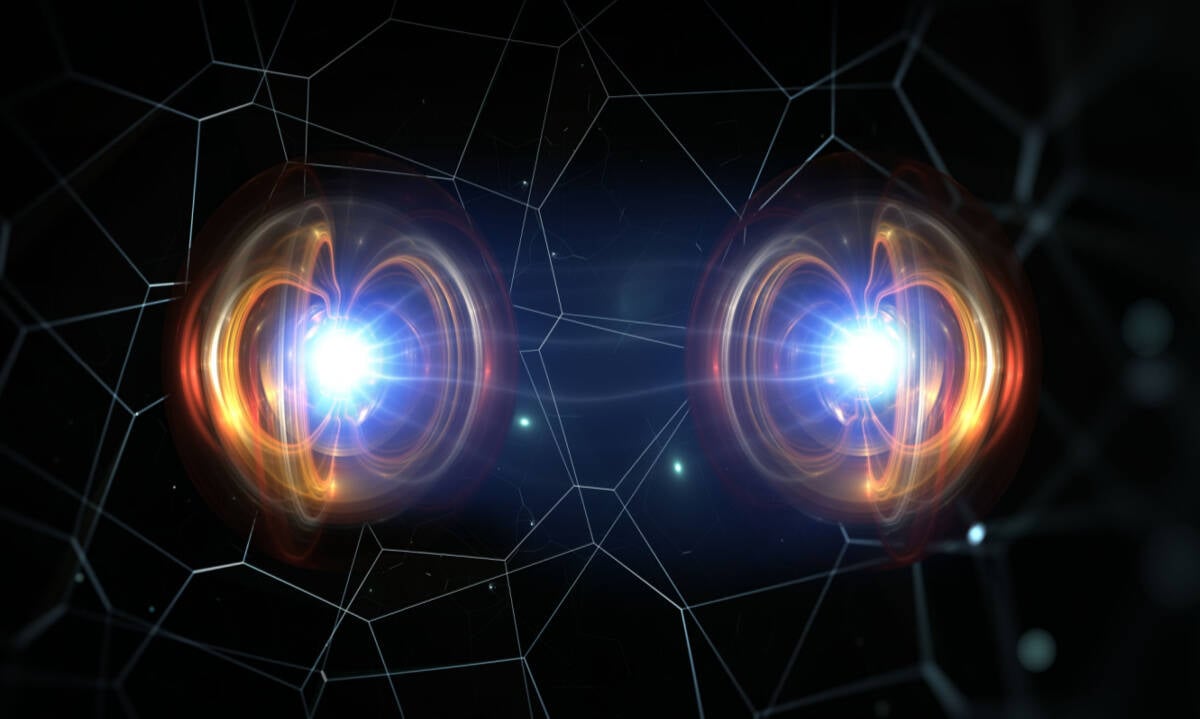