As electrons accelerated by Alfvén waves travel along the Earth’s magnetic field (yellow drops), they collide with oxygen atoms (white dots) and oxygen and nitrogen molecules (white dumbbells) and cause them to emit light and create the auroras. Credit: Image courtesy of Austin Montelius, College of Liberal Arts and Sciences, University of Iowa

New experiments have revealed the source of the Northern Lights. Alfvén waves accelerating electrons under conditions similar to those observed in the Earth’s magnetosphere have been demonstrated by scientists. Ionized charged particles or plasma, one of the four types of matter (along with solid, liquid and gas), is found in the magnetosphere that surrounds the Earth. Plasmas have similar properties to fluids and gases, but they also have magnetic and electric fields. Hannes Alfvén predicted in 1942 that plasmas could support waves. These waves are now known as Alfvén waves.

The latest experiments show that electrons “surf” the electric field of the Alfvén wave, a phenomenon known as Landau damping. This means that the energy of the wave is transmitted to accelerated electrons, much like a surfer catching a wave and being continuously accelerated as the surfer moves forward with the wave. These electrons are the ultimate source of the illumination of the aurora borealis.

Mankind has always been fascinated by the magnificent twinkling displays of the Northern Lights. Scientists have now demonstrated how electrons associated with auroras accelerate towards Earth, where they collide with molecules in the upper atmosphere. These collisions cause the emission of auroral light. The new research replicated conditions in space above the aurora in the lab. It shows that Alfvén waves launched by storms in the Earth’s magnetic field can accelerate the electrons that cause the bright glow of the aurora. These results definitively confirm this hitherto unproven hypothesis.

The spectacular displays of the Northern Lights have always fascinated mankind. More recently, they have caught the attention of scientists curious to explain this phenomenon. Scientists know that electrons from space rush into the upper atmosphere and collide with atoms and molecules to produce auroral light. The cause of this electron precipitation has been the subject of ongoing research.

One theory is supported by the fact that scientists regularly find powerful electromagnetic waves called Alfvén waves moving towards Earth above the aurora. According to this theory, Alfvén waves accelerate electrons towards Earth, causing them to rush and produce auroras. Although spatial measurements strongly support this theory, the limitations of these measurements have prevented a definitive test.

To overcome these limitations, the researchers performed laboratory experiments on the Large Plasma Device (LAPD) at the University of California, Los Angeles (UCLA) Basic Plasma Science Facility, a national collaborative research facility jointly supported by the Department of energy and the National Science Foundation. In a lab experiment replicating conditions in Earth’s magnetosphere, the team launched Alfvén waves into the LAPD chamber and then measured the electrons accelerated by the electric field of the Alfvén waves.

The agreement of experiment, simulation and modeling provides the first direct test showing that Alfvén waves can produce accelerated electrons that cause the aurora.

For more on this discovery, see: 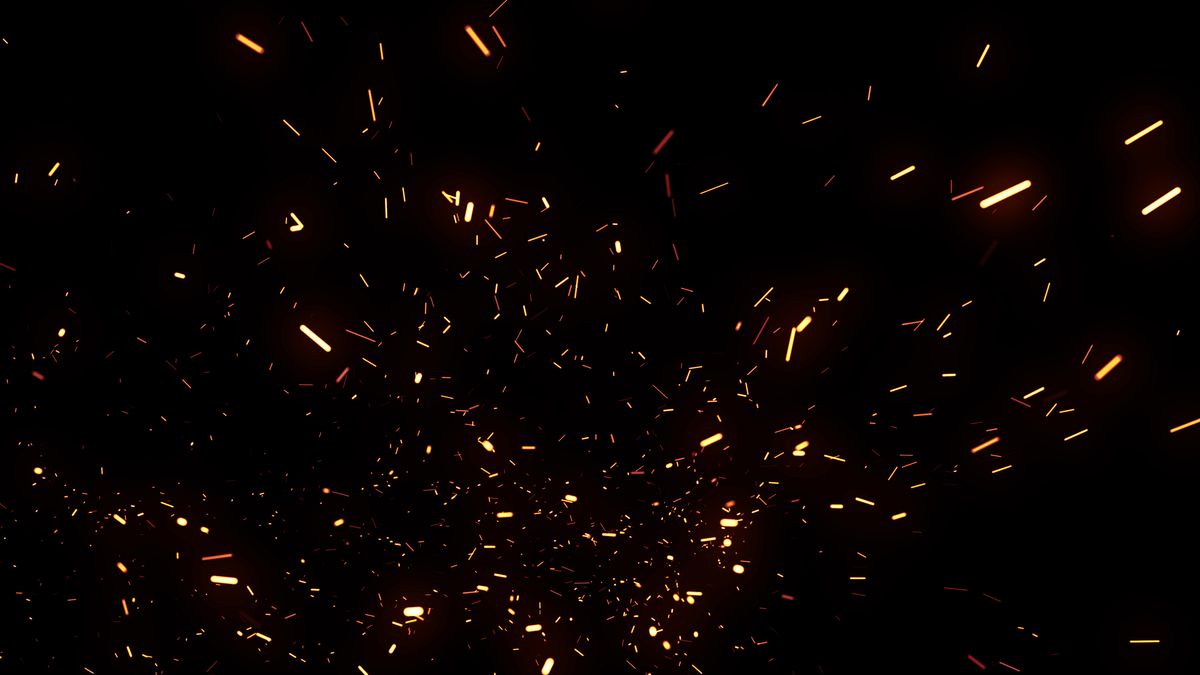