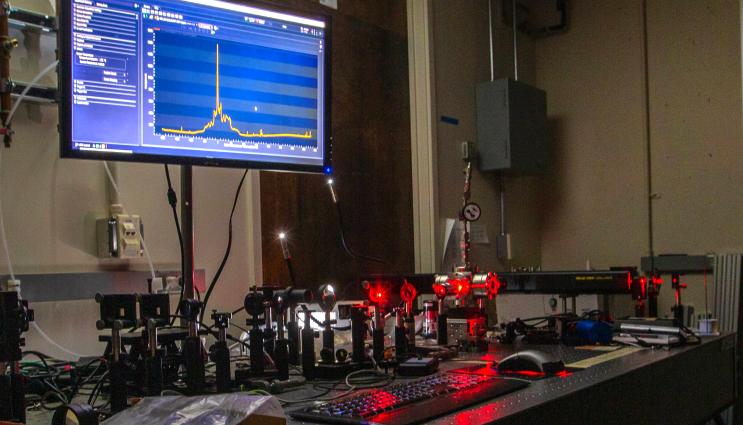 Effects of oxygen on uranium tested

A team of researchers from Lawrence Livermore National Laboratory (LLNL) and the University of Michigan have found that the rate of cooling in reactions dramatically affects the type of uranium molecules that form.

The team’s experimental work, conducted over about a year and a half from October 2020, is trying to help understand which uranium compounds could form in the environment after a nuclear event. It was recently detailed in Scientific reportsa Nature-affiliate publication.

“One of our most important findings was learning that cooling rate affects the behavior of uranium,” said Mark Burton, lead author of the paper and a chemist in the Materials Science Division of the laboratory. “The big picture here is that we want to understand the chemistry of uranium in energetic environments.”

In their experiments, the LLNL and Michigan researchers found that the rate of cooling – as well as the amount of oxygen – dramatically affected how uranium combines with oxygen.

Recent experiments have shown that when uranium cools from a plasma at around 10,000 degrees Celsius in microseconds (millionths of a second), the chemistry is radically different compared to cooling in milliseconds (thousandths of a second).

Previous LLNL experiments in 2020, led by mechanical engineer Batikan Koroglu, provided the first experimental evidence for the phenomenon that the amount of oxygen that combines with uranium can affect the formation of uranium molecules. These results have been supported by recent LLNL-Michigan experiments.

The most recent work, carried out as part of a strategic laboratory-led research and development (LDRD) initiative, aims to understand the effect of the local environment on the physics and chemistry of nuclear explosions, in particular to facilitate computer modeling efforts.

“The electronic structures of actinides, such as uranium and plutonium, are extremely complex and difficult to model computationally,” said Kim Knight, study co-author and head of the LDRD Strategic Initiative.

“Experiments like this can provide data and insight into the generalized behavior of these actinides, which aids in our computational modeling.”

Uranium and oxygen can combine to form hundreds of different molecules, depending on oxygen concentration and cooling rates; each of these species can have different and distinct chemical behaviors.

“When uranium comes into contact with oxygen, it forms different molecules. The cooling rate also affects the type of molecules that form. We care about the specific molecules that result,” Burton explained.

For their experiments, the team used a 6-inch by 6-inch benchtop reaction chamber that was developed by three of the group’s researchers: Burton, Jonathan Crowhurst and David Weisz.

They fired a 50 millijoule laser pulse to remove part of a square centimeter uranium metal target, using on the spot infrared spectroscopy for diagnosis.

“Developing such a small, well-controlled and reproducible experiment allows our scientists to work with very small amounts of uranium. This unique and innovative benchtop approach provides very high quality data for the science we are trying to do,” said Crowhurst, who is a physicist.

Different properties of uranium have affected researchers’ interpretations of historical events and may influence their ability to understand future events.

“These experiments improve our understanding of gas-phase chemical reactions between uranium and oxygen as hot plasmas cool, which can inform nuclear explosion models to refine our predictive capabilities for particle formation and transport,” Knight said.

“The fate of uranium in the environment is important for predicting the impact of events such as nuclear weapons or nuclear accidents in different environments. One of the applications is to aid in the interpretation of events for nuclear forensics,” she added.

In addition to Burton, Crowhurst, Knight, Koroglu and Weisz, the other co-authors of the papers are: Harry Radousky, physicist in the Materials Science Division of LLNL; Peter Boone, analytical chemist in the laboratory’s nuclear and chemical sciences division; Lauren Finney, a former University of Michigan graduate student who worked as a visiting scientist at LLNL; and Igor Jovanovic, professor of nuclear engineering and radiological sciences at the University of Michigan. 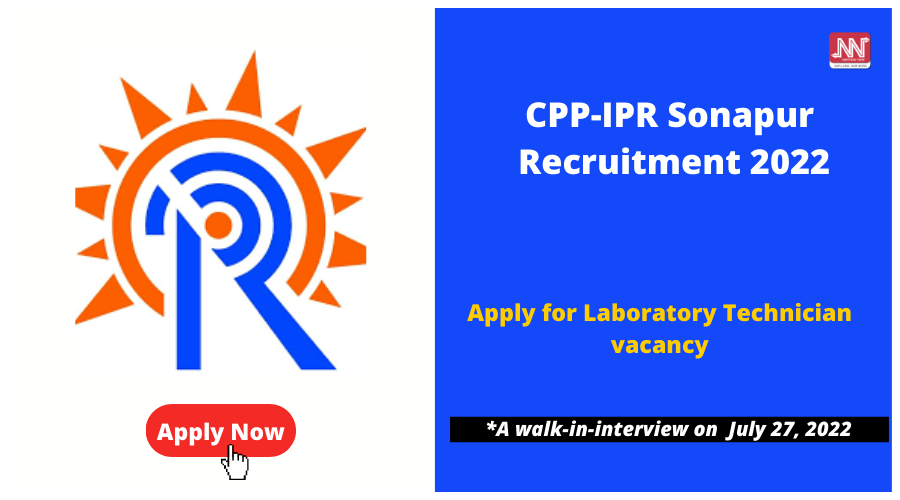 Apply for the position of Laboratory Technician at CPP-IPR Sonapur