WASHINGTON DC., July 14, 2022 — The US Department of Energy (DOE) announced $78 million in funding for 58 research projects that will spur new discoveries in high-energy physics. The projects, housed at 44 colleges and universities in 22 states, explore the basic science of the universe that also underpins technological advancements in medicine, computing, energy technologies, manufacturing, national security, etc.

“Particle physics continues to play a key role in keeping America at the forefront of science and engineering. Our investment in basic HEP research remains critical to advancing tomorrow’s innovations,” said Director of the Office of Science Asmeret Asefaw Berhe.

Serving as the cornerstone of America’s scientific research enterprise, DOE’s High Energy Physics (HEP) Program plays a major role in developing top scientific talent and building and retaining the workforce. country scientist. The primary goal of the High Energy Physics program is to provide a deeper understanding of how our universe works at its most fundamental level. Particle accelerators and other tools developed in pursuit of this goal often meet other societal needs. For example, the pharmaceutical industry uses beams of X-rays created by DOE particle accelerators to develop more effective drugs to fight disease.

The projects selected in today’s announcement cover a wide range of topics at the frontiers of particle physics, including the Higgs boson, neutrinos, dark matter, dark energy, quantum theory and research. of new physics. Here is a sample of the projects:

The projects are managed by the Office of High Energy Physics of the DOE Office of Science.

The full list of projects and more information can be found here. 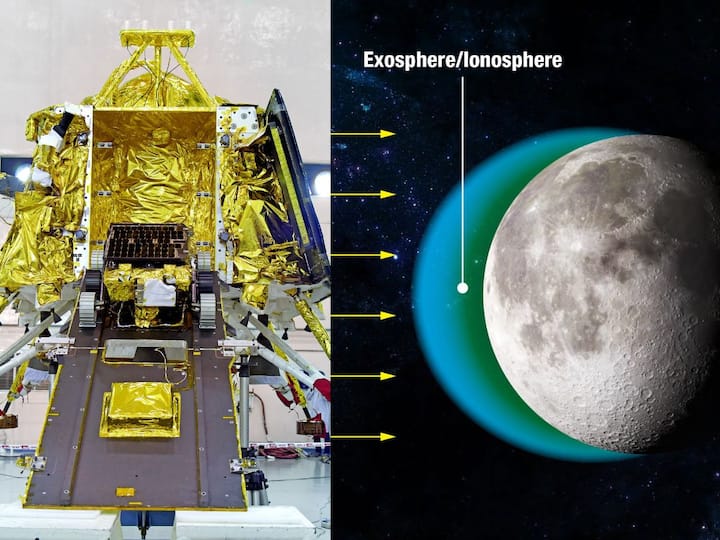 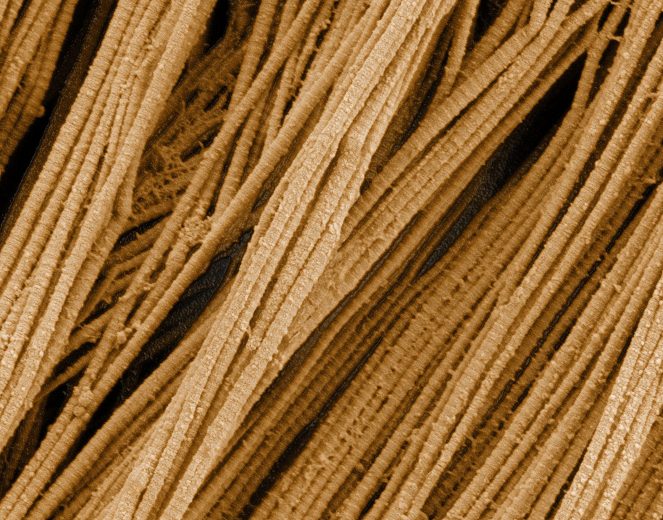 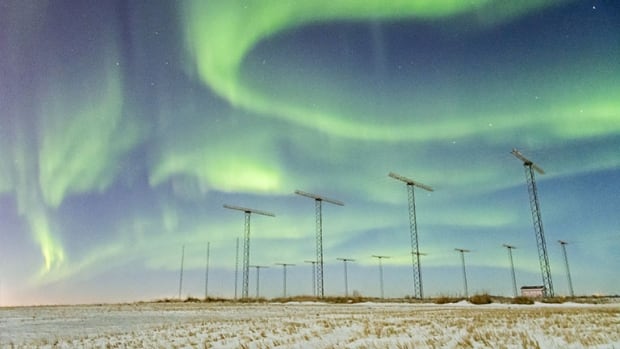