September 21, 2022 – The U.S. Department of Energy (DOE) today announced $30 million in funding for five projects for computational and simulation techniques and tools to understand the universe through collaborations that enable effective use of high-performance DOE computers. The Scientific Discovery through Advanced Computing (SciDAC) partnership in high-energy physics brings together applied mathematicians and computer scientists with physicists to make scientific discoveries that would not be possible without advanced high-performance computers (HPCs).

“These projects will open new avenues for high-energy physics discoveries as we continue to advance DOE’s cutting-edge capabilities in the era of exascale computing,” said Harriet Kung, DOE Acting Deputy Director of Science for High Energy Physics. “The broad range of innovative HPC applications that the Office of Science is supporting will enhance the entire high-energy physics program.”

This long-standing joint program between the Office of Advanced Scientific Computing Research and the DOE’s Office of High Energy Physics is in its fifth iteration. Selected project topics include research to develop new simulations of neutrino-nucleus interactions and advances in calculations of the strong nuclear force. Projects will develop simulations for both traditional and advanced particle accelerator concepts within a consistent software framework. Sustained efforts will also simulate large catalogs of galaxies with more accurate modeling and develop highly parallelized processing for particle transport algorithms for electromagnetic interactions.

The projects were selected through competitive peer review as part of the DOE’s National Laboratory announcement, “Science Discovery Through Advanced Computing: High-Energy Physics.”

Total funding is $30 million for projects up to five years in duration, with $6 million in dollars for fiscal year 2022 and out-of-year funding dependent on congressional appropriations. The list of projects and more information can be found here, under “What’s New”. 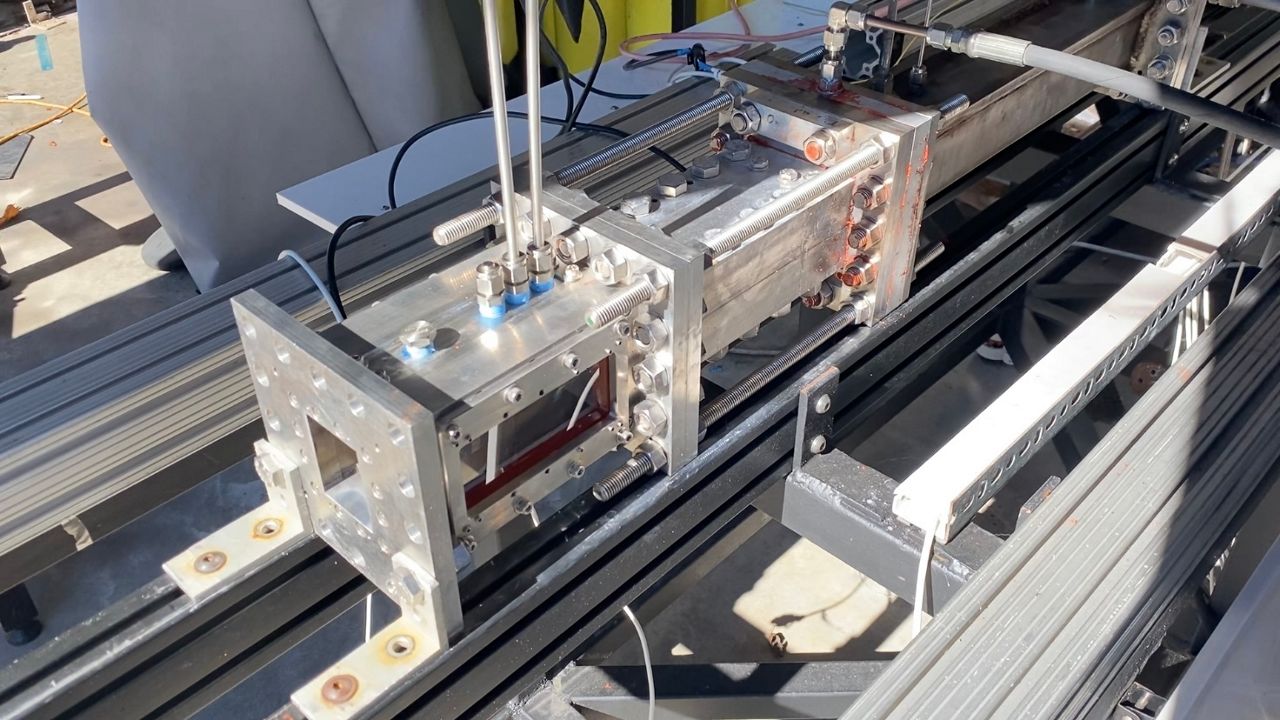