Time synchronization in modern warfare – down to billionths and trillionths of a second – is critical to mission success. High-tech missiles, sensors, planes, ships, and artillery all rely on atomic clocks on GPS satellites for nanosecond precision. A timing error of just a few billionths of a second can result in positioning being off by a meter or more. If the GPS were jammed by an adversary, the time synchronization would quickly deteriorate and threaten military operations.

To address this scenario, DARPA announced the Robust Optical Clock Network (ROCkN) program, which aims to create small size, weight, and power (SWaP) optical atomic clocks that provide timing accuracy and better efficiency than GPS atomic clocks and can be used outside of a laboratory. ROCkN will leverage DARPA-funded research over the past two decades, which has led to the laboratory demonstration of the world’s most accurate optical atomic clocks.1 ROCkN clocks will not be as accurate as the best laboratory optical clocks , but they will surpass the current state-of-the-art atomic clocks in accuracy and efficiency while maintaining low SWaP in a rugged package.

“The goal is to take optical atomic clocks from elaborate lab setups to small, rugged versions that can operate outside of the lab,” said Tatjana Curcic, program manager in DARPA’s Office of Defense Science. “If we are successful, these optical clocks would offer 100 times greater accuracy, or decreased timing error, than existing microwave atomic clocks, and demonstrate better retention of nanosecond timing accuracy by a few hours to a month. This program could create many critical technologies, components and demonstrations leading to a potential future networked clock architecture.

The program is divided into two technical areas: The first concerns the development of a small, robust and high-precision portable optical clock. The second area focuses on building a larger, yet still transportable, optical clock with unprecedented performance.

In the first area, artists will be tasked with designing a portable optical atomic clock that could fit on a fighter jet or satellite offering picosecond (trillionth of a second) accuracy for 100 seconds. The clock shall be resistant to temperature, acceleration and vibrational noise for use on board aircraft, vehicles or satellites.

The second technical area asks interpreters to develop an optical atomic clock in a transportable package that could fit on a Navy ship or in a field tent to provide GPS-equivalent nanosecond accuracy for 30 days in the absence of GPS.

ROCkN is a four-year program consisting of two two-year phases. In Phase 1, artists from both technical fields will develop a set of physics to demonstrate the technology, and in Phase 2, artists will be tasked with developing fully functioning clocks. At the end of the program, the synchronization between the fixed, mobile and airborne clocks will be demonstrated with sufficient temporal precision for a distributed coherence of 100 GHz. 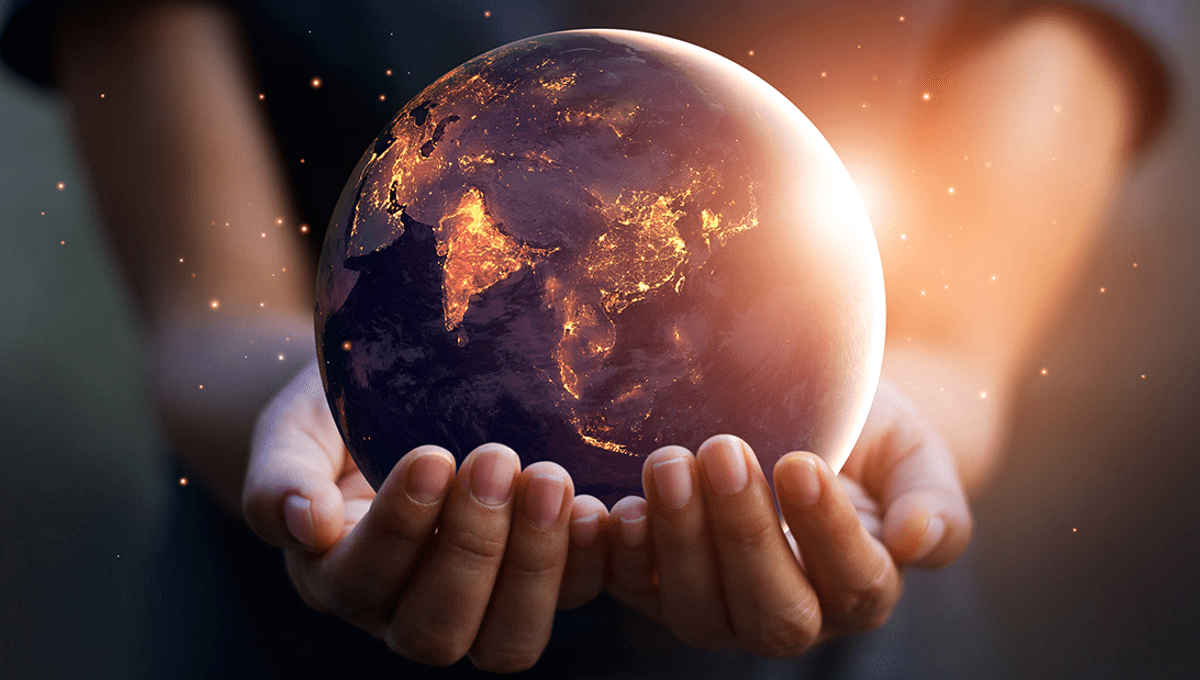