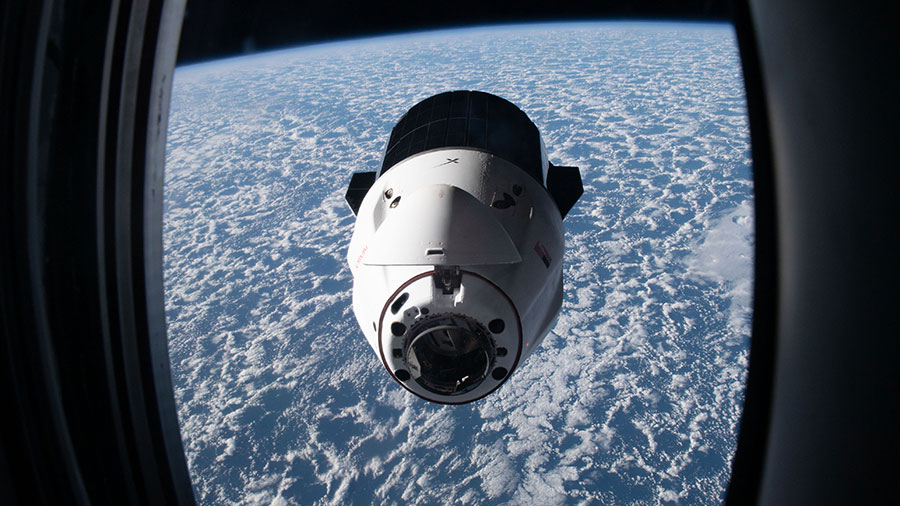 
New science experiments continue to be unpacked inside the newly arrived SpaceX Dragon supply ship. The seven crew members of Expedition 67 also ensured that the International Space Station continued to orbit the Earth in perfect condition.

NASA flight engineers Jessica Watkins and Bob Hines spent Monday unloading some of the more than 5,800 pounds of science experiments and crew supplies delivered Saturday inside the freighter Dragon. The duo transferred time-critical research samples to the orbiting laboratory to begin exploring a variety of space phenomena for the benefit of humans on and off Earth. Some of the new experiments include a study of the human immune system, an investigation of protein production, and a cancer treatment experiment.

Learn more about the station’s activities by following the space station blog, @space station and @ISS_Research on Twitter, as well as the ISS Facebook and Instagram accounts.

Get weekly video highlights at: http://jscfeatures.jsc.nasa.gov/videoupdate/

Get the latest news from NASA every week. Subscribe here: www.nasa.gov/subscribe 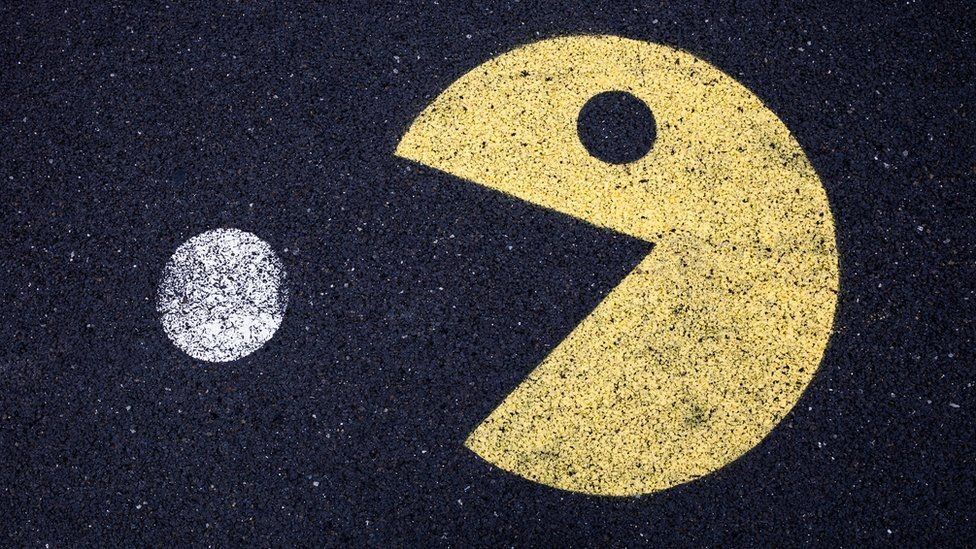 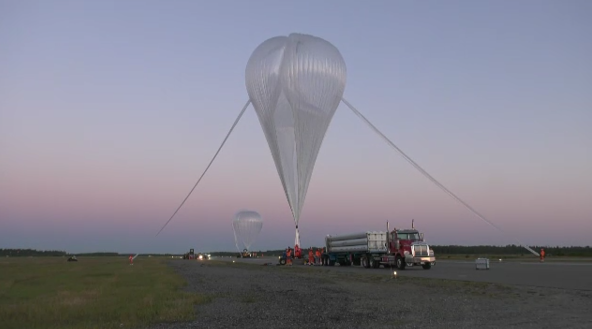 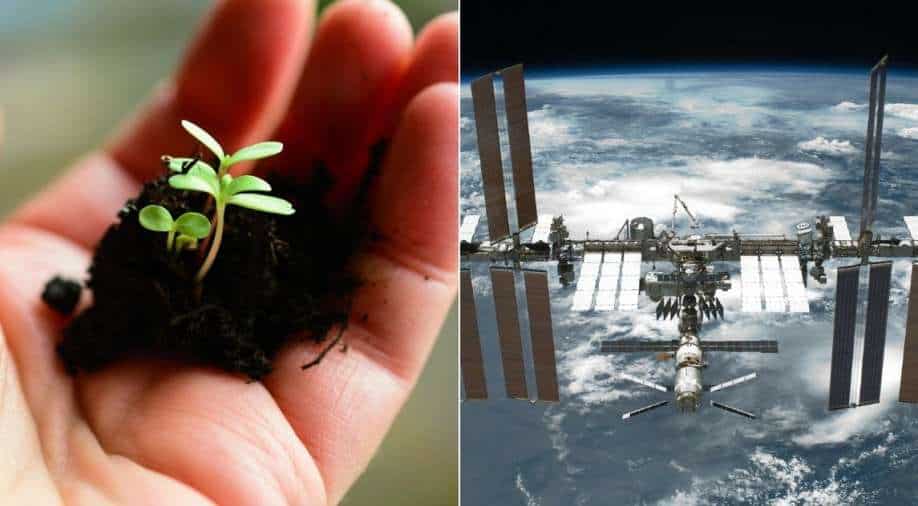