Light polarization underpins a variety of recent technological innovations, including 3D cinema and LCD screens. In LCDs, tiny electronically controllable liquid crystal elements are sandwiched between polarizers. If, instead, other transparent, polarization-altering films—such as cellophane wrapping paper and packing tape—are placed between a set of polarizers, a network of polarization-filtered colors can be observed.

In the American Journal of Physicsby AIP Publishing, Aaron Slepkov of Trent University in Canada explores the physics of how these colors emerge, how they can be controlled, and why subtle changes in viewing angle, orientation of the sample and the order of film layers between polarizers can have dramatic effects on observed colors.

The research emphasizes visual examples of concepts related to birefringence, such as addition, subtraction, and order of operations. For example, the noncommutative nature of birefringent addition is usually illustrated using formal matrix mathematics. However, in this case, researchers use color visualization.

“I use a visual language of coloring to illustrate subtle physics that are often only demonstrated mathematically,” Slepkov said.

It was inspired, in part, by the work of artist Austine Wood Comarow, who has made a career of applying bias-filtered coloring techniques to fine art. Austine coined the term “polage,” or collage polarization, to refer to her art.

Austine created a wide range of works using sophisticated layers of cut cellophane and other birefringent polymer films, interspersed with layers of polarizing films. His pieces range from small stand-alone pieces that fit on a shelf to massive, career-spanning installations at institutions, such as the Disney Epcot Center in 1981 and the Gyeongsangnam-do Institute of Science Education, Jinju, South Korea, in 2017.

“In this work, I clarify the connection between polarization filtering and observed colors. I demonstrate how various aspects of birefringence in common household films provide opportunities and challenges for their use in art,” Slepkov said. .

To create polarization-filtered color, all that is needed is a birefringent sample sandwiched between polarizers that form a polarization gate. Many household items can provide a kaleidoscopic array of colors and patterns.

“The manipulation of birefringent films for the purpose of creating color images is fun and intellectually challenging. Much of the nuanced physics of polarization, birefringence, retardance and color theory can be seen in this accessible but expansive company,” Slepkov said.

Materials provided by American Institute of Physics. Note: Content may be edited for style and length. 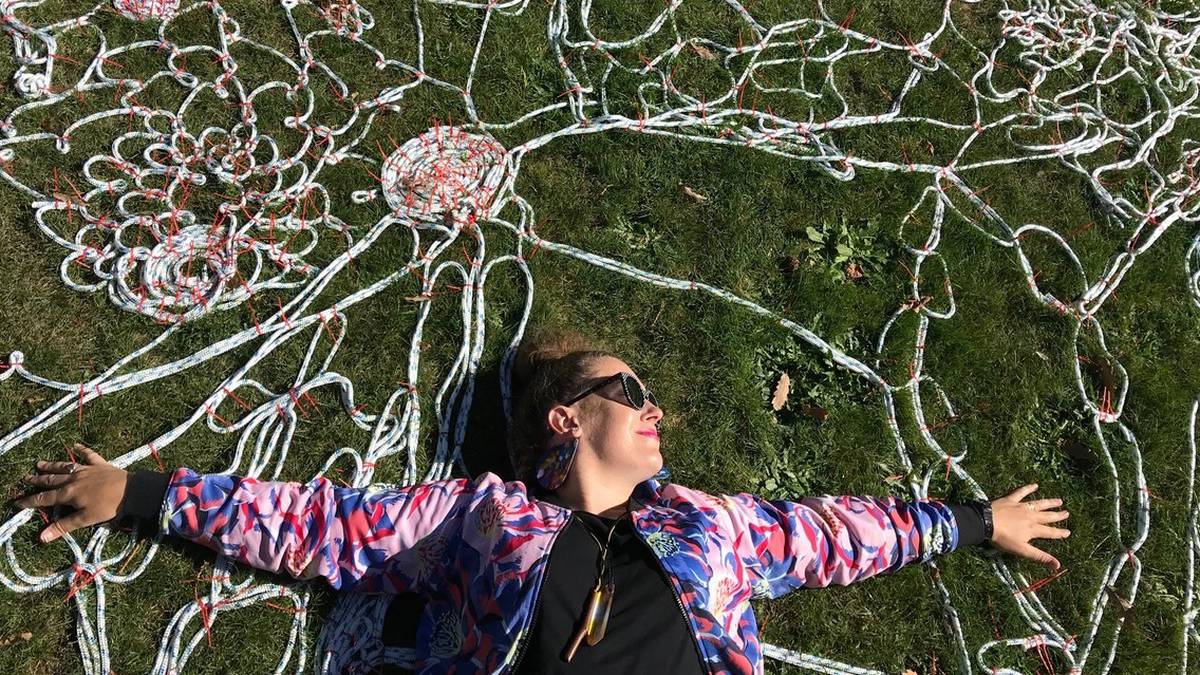