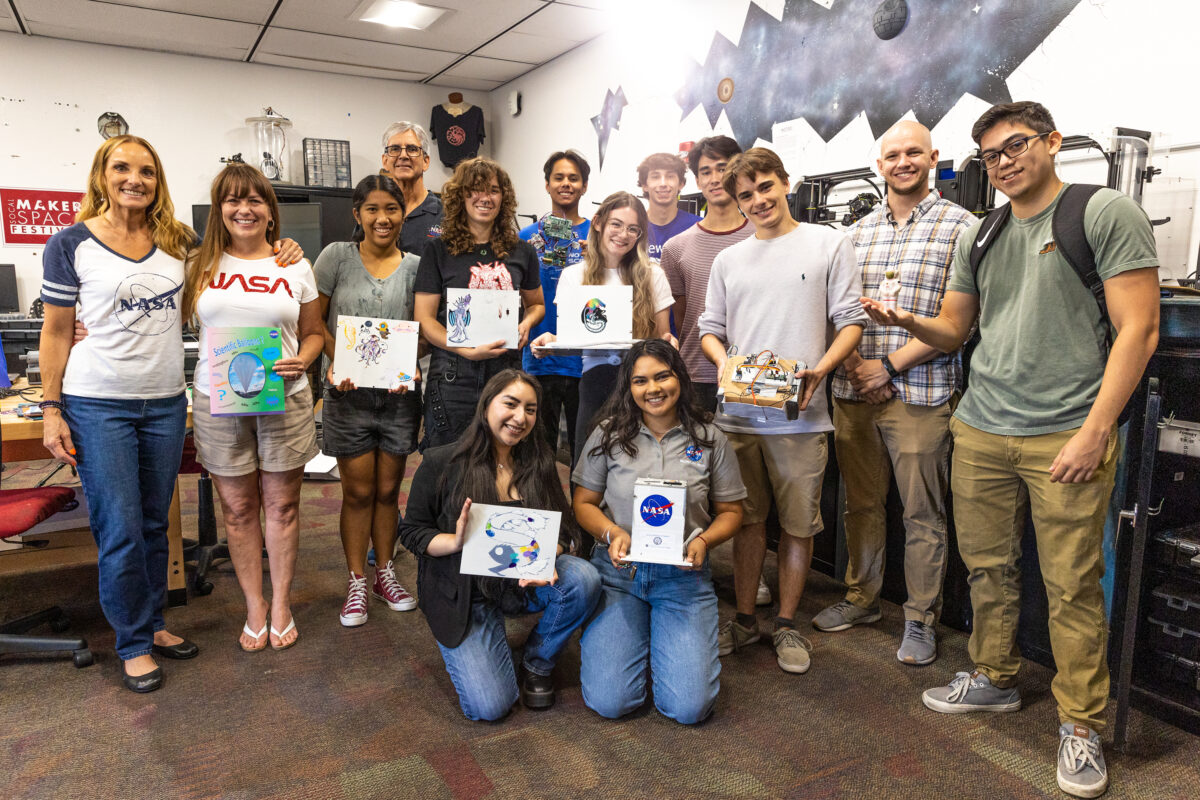 “It’s expensive to go to space.”

And that’s why, says Teresa Ciardi, academic advisor for the aerospace team and scientist at the College of the Canyons, the group is seeking to raise $60,000 to cover the cost of creating science experiments launched into space.

The COC has been consistently selected as the only community college to participate in NASA’s High Altitude Student Platform (HASP) program and RockSatX missions. The AST started 15 years ago as an astronomy and physics club, until a group of students came up with the idea to apply for the HASP and RockSatX programs in 2015.

Every year since their first launch in 2016, COC’s AST has been chosen to participate in these programs.

“Because we’ve proven our ability to deliver articles on successful spaceflight,” Ciardi said, “we are now generally invited and expect to apply to HASP every year, and RockSatX anticipates that we will attend the year next and look forward to seeing what we plan to do.

This year, AST will launch a total of four experiments at the two events. It is also the first time at HASP that an experiment will include works by students.

The HASP experiment has a particle detector inside and will keep track of the number of gamma rays that are incident on the detector. AST will then compare this with the number of gamma rays that travel through the atmosphere to the ground. The purpose of this experiment is to analyze this data to see if the atmosphere successfully retains the majority of gamma rays. This experience will float in the upper stratosphere for 12-24 hours. This is the first year that the COC group has been selected to launch a large payload.

The RockSatX experiment is their third launch of a self-rotating vehicle, a capsule released from a rocket more than 100 miles into space, with self-deploying wings to stabilize and slow its descent through the atmosphere. This is a proof-of-concept experiment, hoping to prove that there is no need for parachutes or extra fuel for rocket boosters for descent into planetary bodies with atmospheres.

The RockSatX launch fee alone is $14,000. Ciardi says the cost per student to attend these events (including travel costs) is $2,000. Due to this high cost, only a limited number of students are chosen to participate in these programs. The more funds raised, the more opportunities students have to attend.

“It’s very surreal,” said Arely Castillo, vice president of AST. “You’re hit with a big wave of impostor syndrome because you think a year ago today I was working at a hardwood store and now I’m at a NASA facility, trying to watch rocket scientists disassemble and build a rocket.”

Castillo had dreamed of working at NASA since she was in fourth grade. These programs allow him to get a little closer to his goal.

“I have students who have told me in their interviews for places like Space X, Milennium Space, Blue Origin, Virgin Galactic, that every interview question, when they answer those questions, it’s not not their academics who interviewed them and got their jobs, but rather being able to answer from their spaceflight experiences with HASP and RockSatX,” Ciardi said.

The COC AST accepts donations by check by mail addressed to HASP & RSX to be sent to The College of the Canyons Foundation, HASP & RSX Account, 26455 Rockwell Canyon Road, Santa Clarita, CA 91355. They also accept online donations at bit.ly/3Pa6AS8. 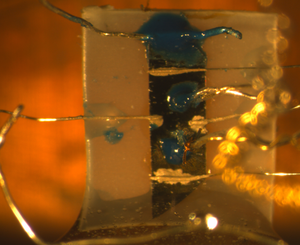 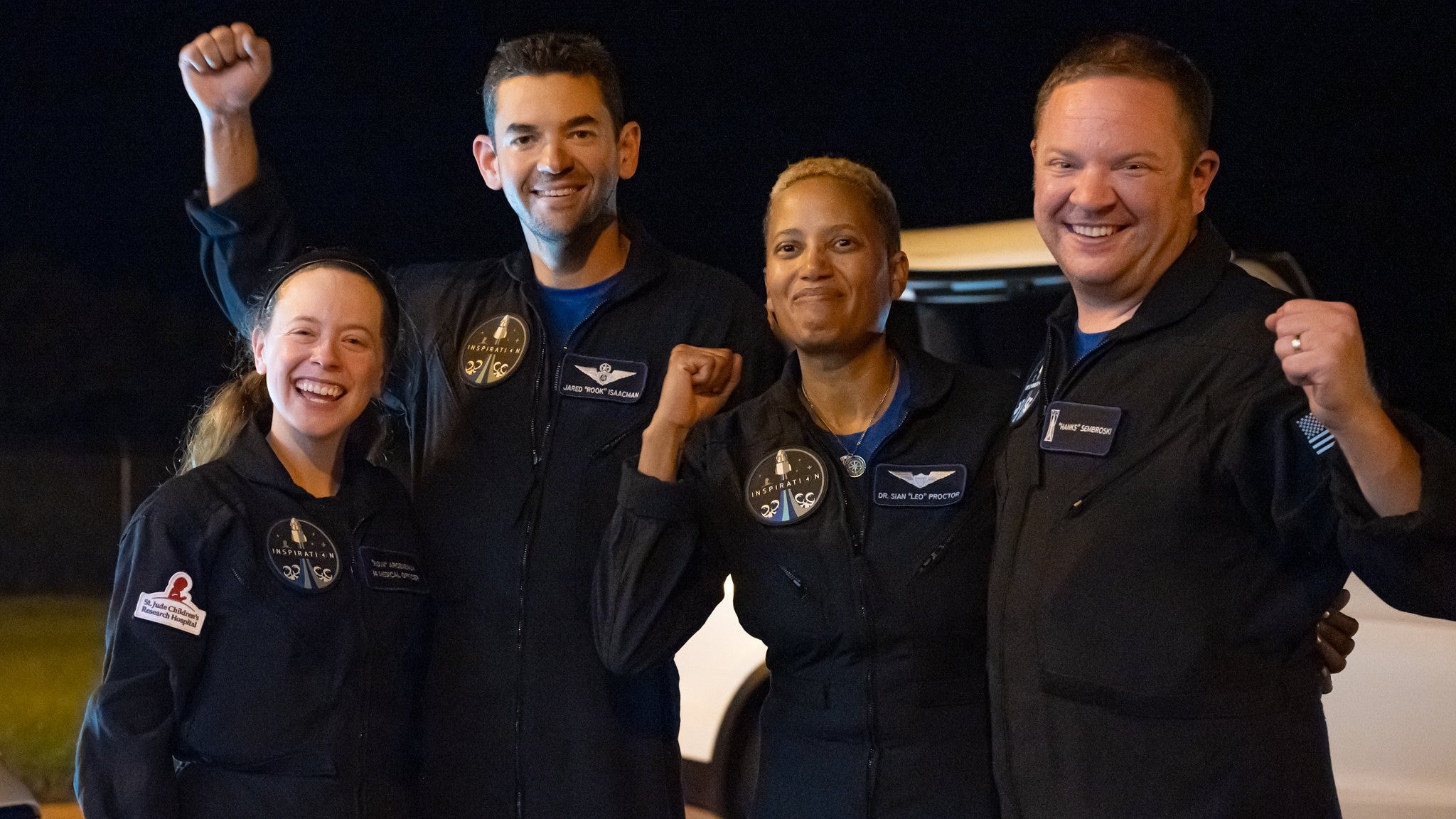 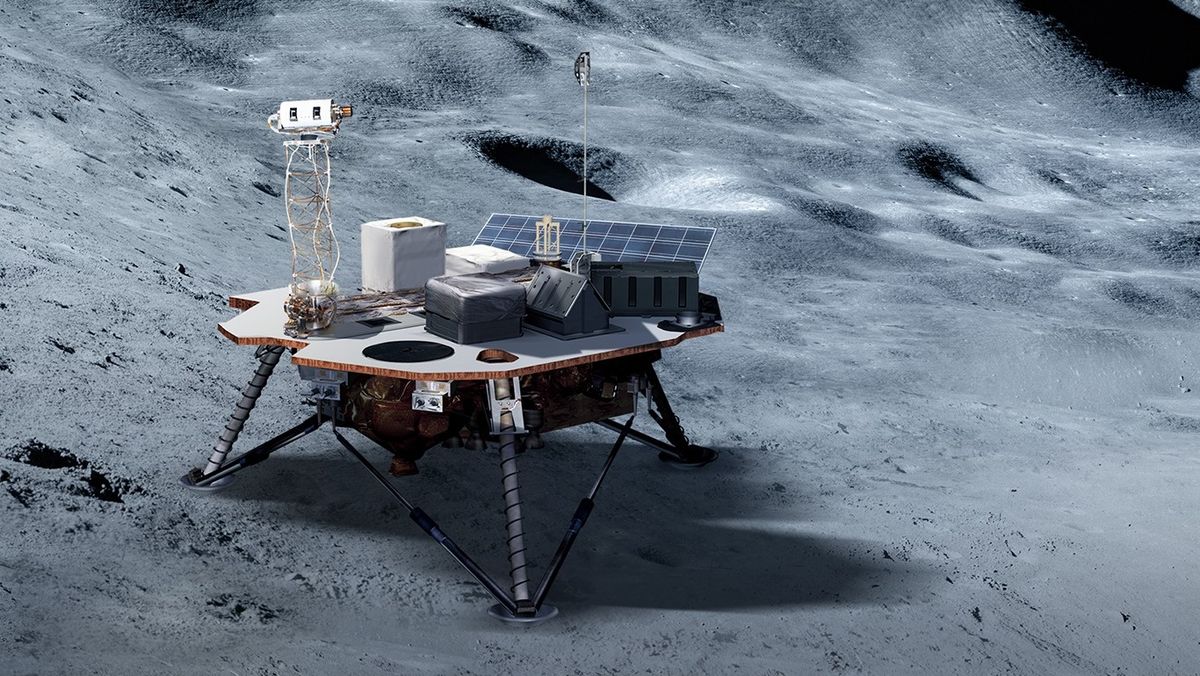 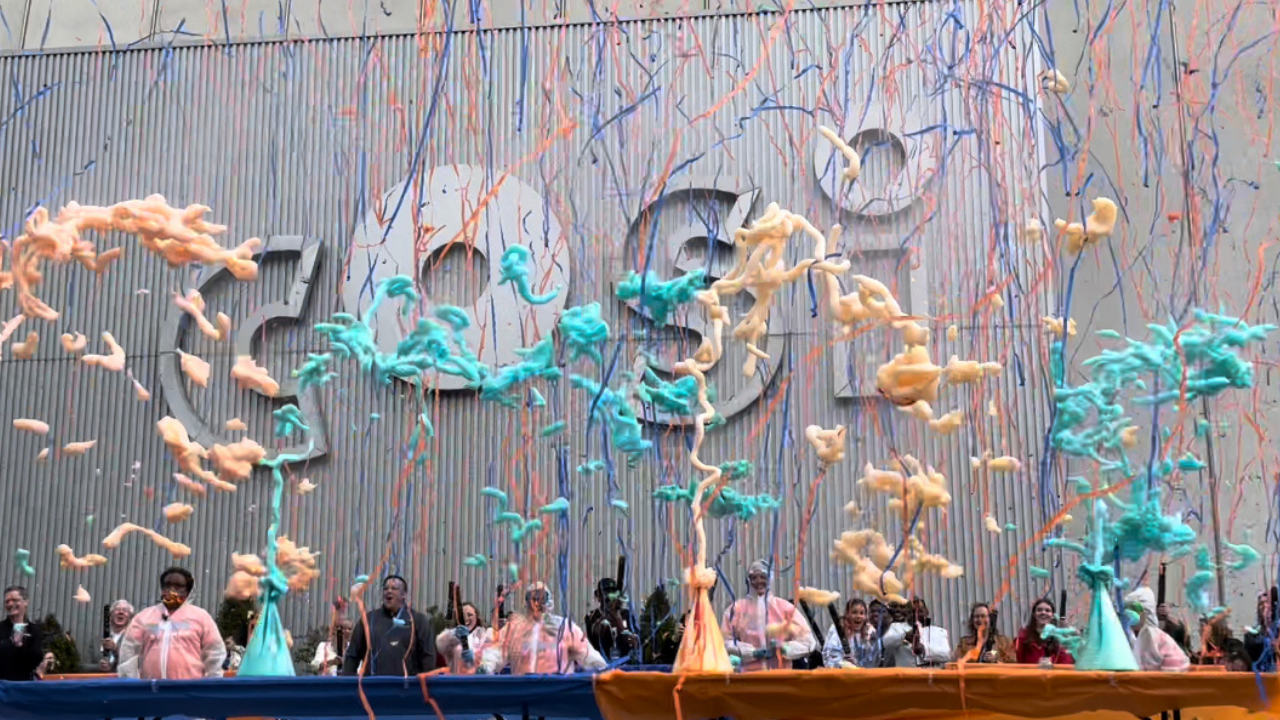